Tartar, also called calculus, refers to a hardened plaque. It results from mineral precipitation from saliva and cervicular fluid in plaque on the teeth. An unsightly formation, tartar makes a person conscious on how his teeth appear and may affect his health due to potential infection and inflammation. The following are the causes, signs and symptoms, and home remedies for tartar.

According to Colgate website, tartar is caused by plaque accumulation that is not removed from the teeth. This formation hardens and becomes tartar itself. A precipitative process kills the bacterial cells in within the dental plaque and the rough and hard surface that is formed allows further plaque formation, which leads to calculi formation. This event may be detrimental to gingival or gum health. Tartar may also form along the gumline, where it is called supragingival calculi. On the other hand, calculi that form within the narrow sulcus between the teeth and the gums are called subgingival calculi. The events that lead to tartar formation is due to poor oral hygiene and this formation is to be removed by a dentist.

Tartar has various signs and symptoms. According to Web MD, these include presence of hardened plaque build-up on the teeth. Tartar is capable of affecting the gums, leading to symptoms of gum disease. As per National Institute of Dental and Craniofacial Research or NICDR, symptoms of gum disease include bad breath swollen gums, bleeding gums, loose teeth, painful chewing, sensitive teeth, and receding gums or longer appearing teeth.  As per the publication, it is vital to provide the dentist the medical history that will help determine the underlying conditions or risk factors, such as smoking, which leads to the event. Also, examining the gums and noting for signs of inflammation helps in the assessment of the condition.

While tartar necessitates professional cleaning, some remedies are known to be effective in helping remove tartar.

One remedy for tartar is baking soda. According to Top 10 Home Remedies, baking soda, also known as sodium bicarbonate helps neutralize acids in the mouth and reduce the amount of harmful bacteria. Thus, it helps whiten and brighten the teeth. this is supported by an evidence from a 2008 trial published in “The Journal of Clinical Dentistry,” which found that baking soda powder or pastes effectively helps remove plaque, as compared to non-baking soda products. As per the publication, the person just puts a small amount of baking soda on the bristles of the wet toothbrush and brushes his teeth with it, before rinsing the mouth and teeth with lukewarm water. As an option, the person may also mix two tablespoons of baking soda with a teaspoon of salt. Then, he dips a dampened toothbrush in the mixture and brushes his teeth with the powder gently.

The application of vitamin C fruits onto the teeth also helps remove tartar, according to Style Craze. As per the publication, fruits like strawberries have natural antimicrobial properties, which help remove tartar by removing the bacteria in the mouth. The person just has to chop the strawberry and make a pulp out of it and applies that pulp on the teeth and leaves it on for five minutes. Then, he rinses his mouth with lukewarm water. The remedy can be done twice a week.

Another remedy for tartar is aloe vera.                  According to Natural Living Ideas, the plant has antimicrobial properties, which is effective in killing harmful bacteria in the mouth. As per the publication, the person opens an aloe vera leaf and extracts the pulp, which is applied to the teeth and gum line and left on for ten to 15 minutes. Then, the mouth is rinsed with cold water. The remedy can be repeated twice daily for optimum results.

Tartar refers to calculi buildup on the teeth due to poor dental hygiene. Thus, it is best to seek medical consult from a dentist for proper assessment, diagnosis, planning, intervention, health education, and evaluation. 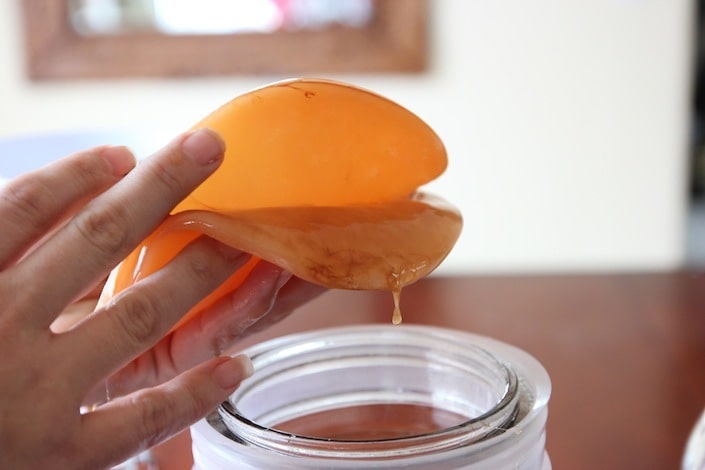 Kombucha is a drink that gives one immortality. Or so legends in China suggest. But it’s not called…
byJosephine Mills 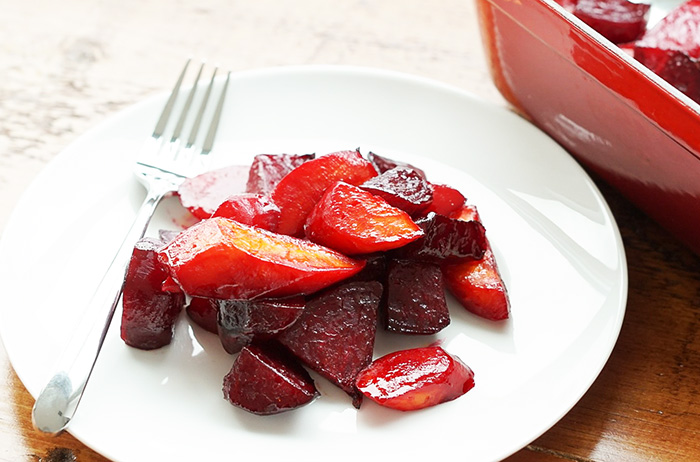 Beets are commonly added to salads and soups. If currently you are looking for a different way to…
byJosephine Mills 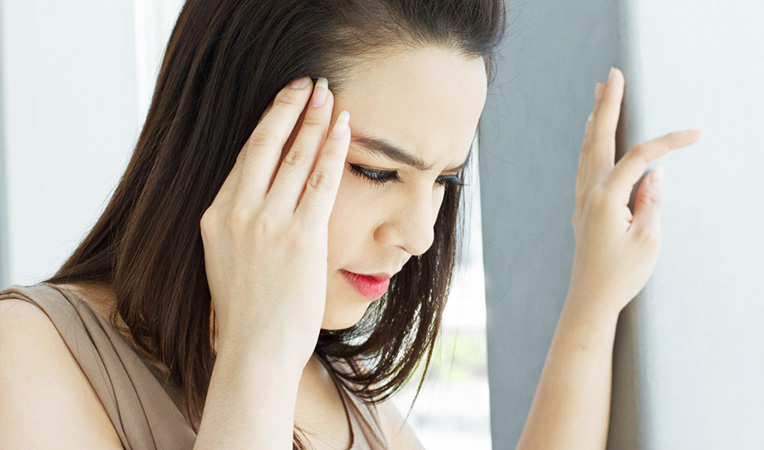 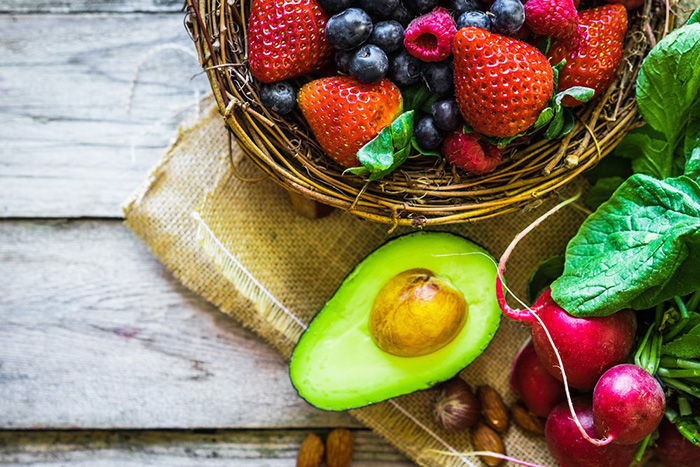 7 Foods that Boost Your Energy and Your Mood

Our energy levels can dip even before the day ends, and when this happens, our mood can take…
byJosephine Mills
Total
10
Share
9
1
0
0
0