Here’s the Truth About Lie Bumps

In the past, people believed that telling a lie could cause uncomfortable bumps to appear on the tongue. As the years passed by, it became apparent that those bumps had nothing to do with the words that escaped the mouth. Despite of this, everybody still calls them lie bumps today.

Continue reading this article if you like to know more about lie bumps, such as their causes, symptoms and treatment. Don’t forget to share it afterwards on your various social media accounts to get everyone you care about acquainted with lie bumps, too.

Doctors refer to lie bumps as transient lingual papillitis. Transient means that it is a temporary issue, which usually goes away on its own in 2 to 3 days even without treatment. On the other hand, lingual papillitis means inflammation of the small bumps on the tongue called papillae.

Lie bumps appear on the tongue as red or white bumps. Some people describe them as pimples on their tongue. They tend to appear as suddenly as they go away. Most of the time, lie bumps stay around for 2 to 3 days, although in some cases they may only last for hours.

While they’re nothing serious, lie bumps tend to bring discomfort. Some people complain that the bumps on their tongues feel itchy and at times burning. It’s not unlikely for someone with lie bumps to have difficulty eating most especially hot foods.

What are Their Causes?

Just like what’s mentioned earlier, the exact cause of lie bumps are not known. Definitely, they are not brought about by stating lies. You can tell lies all you want and still not end up with lie bumps. Doctors know, however, that they are inflammatory in nature and are harmless.

Experts say that lie bumps are more common in individuals who love consuming foods that are high in sugar. Those whose diets consist of acidic and spicy foods are at risk, too. Some doctors believe that lie bumps have something to do with digestive disorders and also high levels of stress.

How are They Treated?

Even though they look alarming and can cause discomfort, lie bumps are completely harmless. This is the reason why there is really no need for them to be treated. You simply have to wait for them to go away on their own, which can take anywhere from several hours to 2 to 3 days.

While they are around, it’s a good idea for you to steer clear of consuming foods that are hot. That’s because the discomfort lie bumps bring may become aggravated. Foods that are acidic and spicy should also be avoided while they’re around in order to keep complications at bay.

How Can They be Prevented?

Not lying won’t keep lie bumps at bay. Since the exact cause of lie bumps is yet to be confirmed by doctors, there is really no definite way to keep them from showing up. If you are prone to having lie bumps, there are certain things that you may try to keep them from bugging you.

For instance, you may try lowering your stress levels effectively since lie bumps are more common in people who are stressed. You may want to change your diet for the better, steering clear or sugary foods. Minimizing the intake of acidic and spicy foods may help as well. 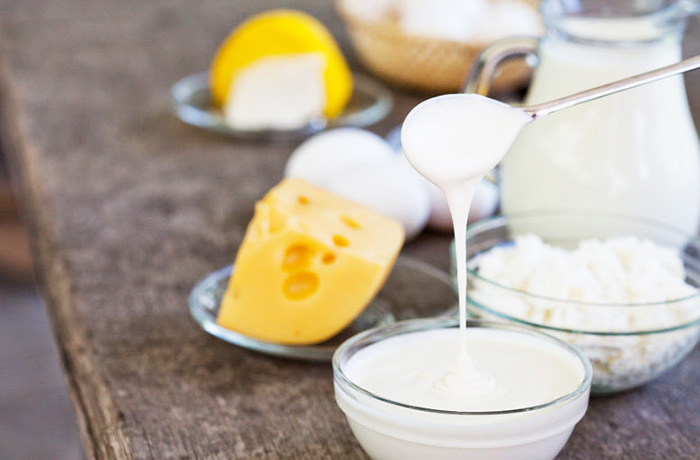 What You Need to Know About Prebiotics 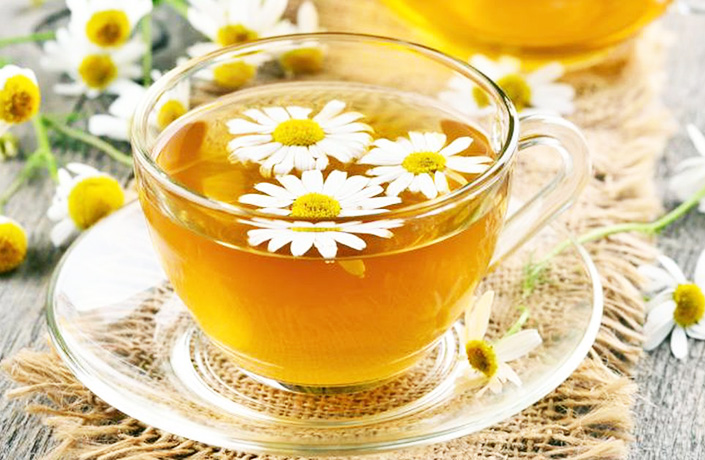 5 Native American Remedies that are Effective Even Today

The Native Americans take pride in their knowledge of herbal medicines for treating various ailments. Since they are…
byJosephine Mills 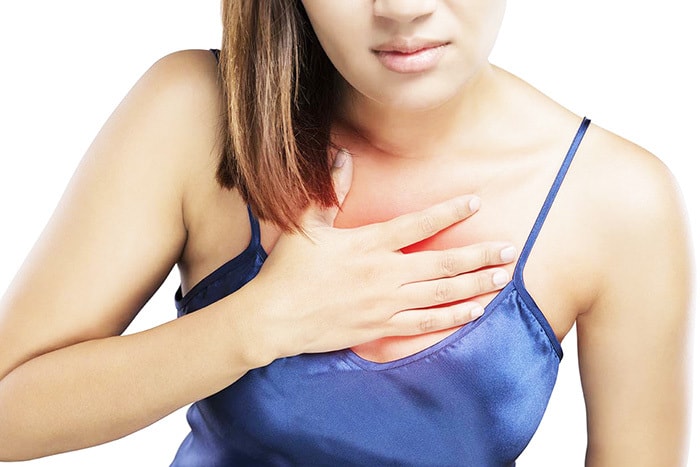 Home Remedies for Gas Pain in the Chest

You were given by your doctor a clean bill of health, but now you are on the brink…
byJosephine Mills 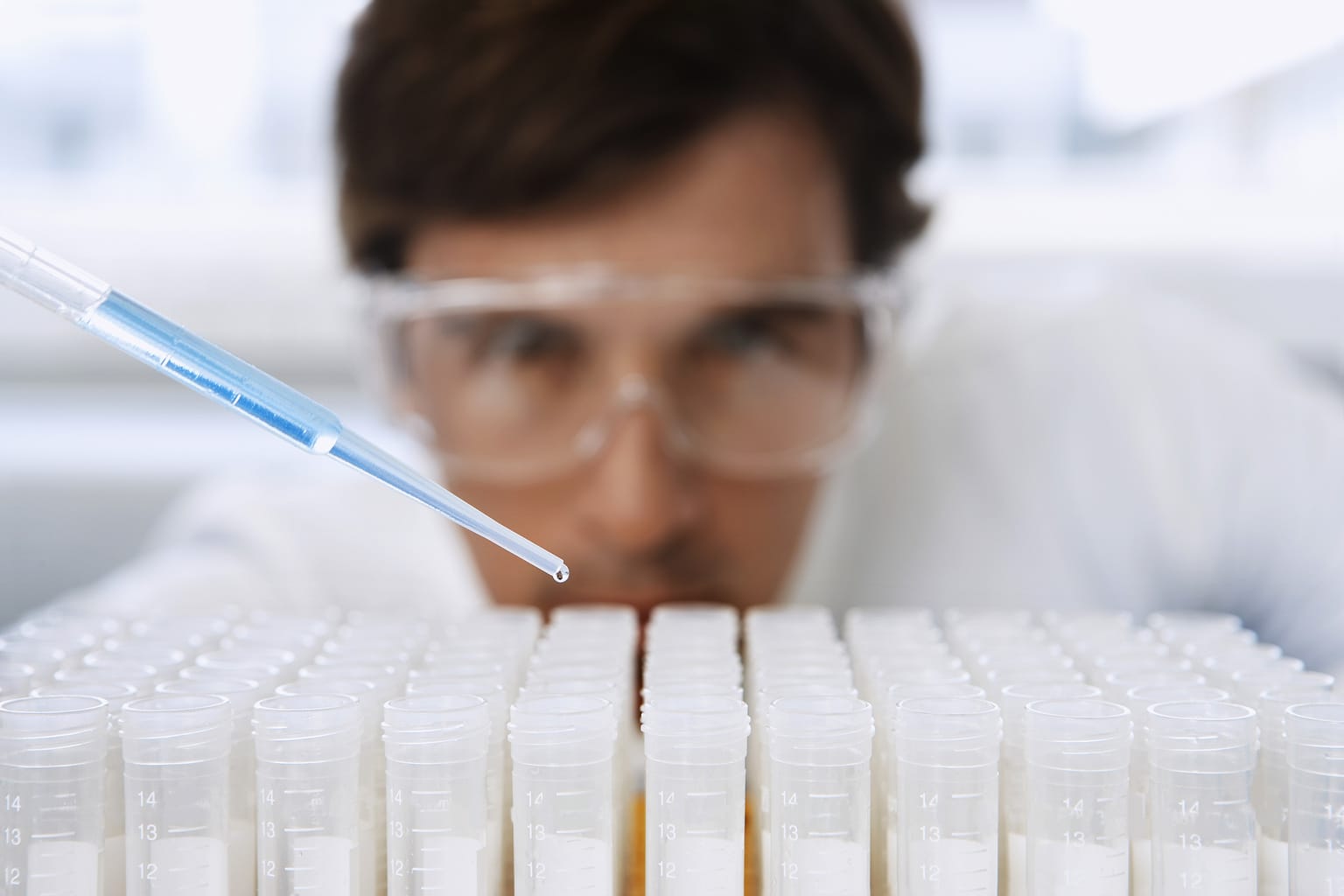 Can Genetic Testing Help You Get in Better Shape?

Can your genes potentially boost your performance gains in terms of exercising? If this is true, can genetics…
byJosephine Mills
Total
1
Share
1
0
0
0
0