Burping is usually a person’s experience after eating. It is due to air accumulation in the stomach following eating or talking. The following are the causes, signs and symptoms, and remedies for burping.

Burping has various causes. According to Reader’s Digest, the condition is causes by intake of certain food choices, beer or carbonated drinks, and calcium supplements. As per the publication, foods like fried foods, fatty meats, chocolate, peppermint, and caffeine weaken the esophageal sphincter, the valve located between the esophagus and the top of the stomach. Then, beer and carbonated drinks have bubbles, which may irritate the diaphragm. Finally, calcium supplements have calcium carbonate, which release carbon dioxide in the stomach. As per Mayo Clinic, other gas forming foods include beans, Brussels sprouts, broccoli, cabbage, cauliflower, carbonated drinks, chewing gum, peaches, apples, pears, lettuce, hard candy, milk and other milk products, sugary alcohol like sorbitol and xylitol, onions, and whole-grain foods.

Burping is due to presence of excess air in the stomach and the condition is associated to symptoms like bloating, flatulence, and abdominal pain, which may have varying intensity like mild and severe and quality like dull and sharp, as per Mayo Clinic.

Burping does not have a specific medical treatment, since it just goes away in most people. Home remedies can also be done to help relieve the condition.

One remedy for burping is chamomile. According to Top 10 Home Remedies, a chamomile tea preparation promotes the release of the abdominal gas through the system instead of belching or burping; this way, it also helps relieve intestinal cramping. As per a 2011 study published in “Molecular Medicine,” as cited by the publication, chamomile helps soothe the stomach and relieve stomach gas. Also, the plant can be used in the management of various gastrointestinal disorders like colic, spasms, flatulence, and upset stomach. To prepare, one chamomile teabag is placed in a cup and a cup of boiled water is poured over it. Then, it is allowed to steep for five to ten minutes. Next, the teabag is removed and the tea is sipped. The tea is consumed twice to thrice a day.

Another remedy for burping is ginger. According to Find Home Remedy, ginger is also used to treat stomach and other gastrointestinal problems, such as burping. As per the publication, the person chews a piece of ginger twice to thrice a day and be protected from stomach problems that lead to burping. As an option, ginger can also be combined with honey to mask its pungent taste, making it more palatable or gustatory appealing to the taste buds.

Plant seeds also help manage burping and belching. According to Reader’s Digest, fennel seeds have been used in earlier civilizations to reduce excess air and enhance digestion. Caraway, celery, and anise seeds can also be used as other options. As per the publication, half teaspoon of seeds can be chewed following a meal to prevent belching, as well as to promote gas release from the gastrointestinal tract. Once can buy the aforementioned seeds from the supermarket.

Since eating gas-forming foods, drinking beer and carbonated drinks, and taking calcium supplements are three of the many causes of burping, they can be avoided or consumed in moderation to prevent the condition. This allows prevention of excessive gas production and release of carbon dioxide gas.

Burping helps release excess air in the stomach. If it causes anxiety or concern to the person, it is essential to seek medical advice for assessment, diagnosis, planning, intervention, health education, and evaluation. 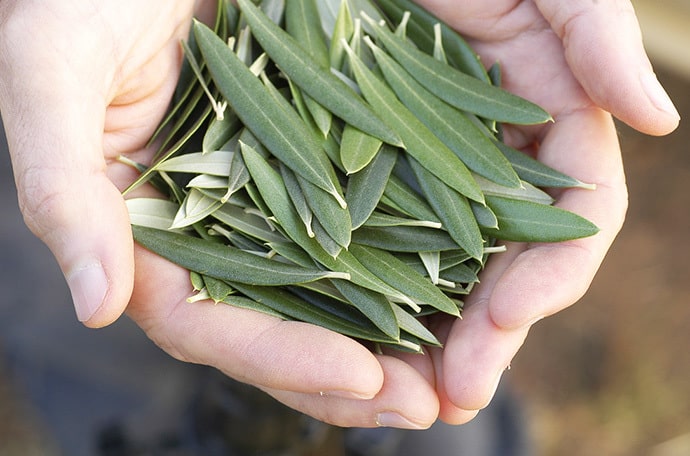 Everyone is well-aware of the numerous incredible health benefits that olive oil brings, from preventing joint pain, keeping…
byJosephine Mills 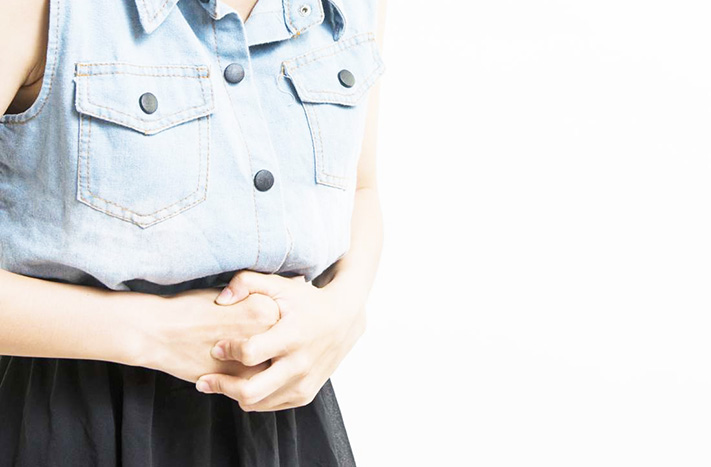 Foods to Avoid If You Have Bowel Incontinence

When incontinence is mentioned, most people think about involuntary leakage of urine — doctors refer to it as…
byJosephine Mills 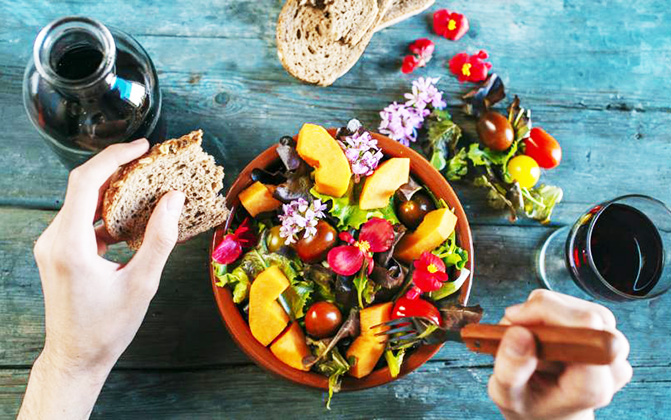 How to Train Your Body to Want Healthy Food 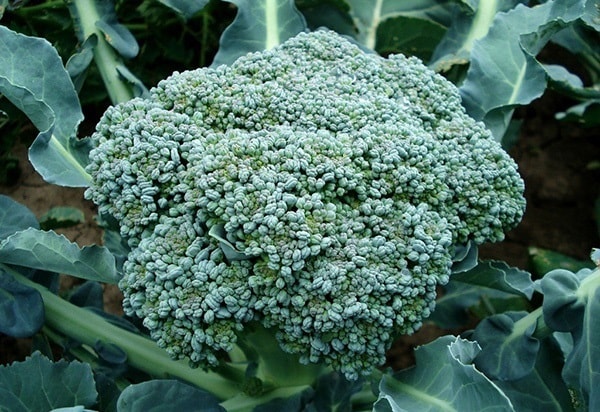 Calabrese, in agriculture, is an alternative name for the Italian wine grape Canaiolo, Sangiovese, Nero d’Avola, and a…
byJosephine Mills
Total
1
Share
1
0
0
0
0