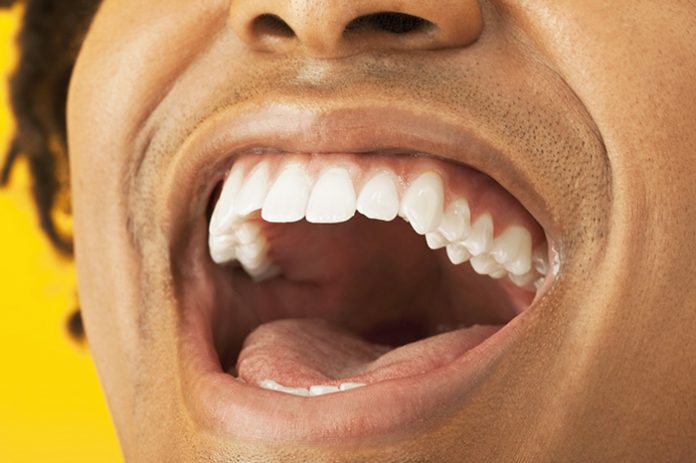 It’s no secret that cigarette smoking comes with many different health risks. If you are a smoker, then you may wake up one day battling chronic obstructive pulmonary disease or COPD, heart disease, and cancer not only of the lungs but also many other parts of the body like the larynx, esophagus, stomach, liver, pancreas, kidneys, colon and cervix.

Did you know that smoking can also put you at risk of suffering from what’s called nicotine stomatitis?

If you like to know more about it, keep on reading this article. Below you will come across some really important matters about nicotine stomatitis. Make sure that you share this article on your various social media sites afterwards most especially if you have family members and friends who smoke.

According to health authorities, nicotine stomatitis is due to heat exposure brought about by smoking. It is more common among those who use pipes as well as those who engage in reverse smoking wherein the lit end of the cigarette stick is the one that’s placed in the mouth.

Nicotine stomatitis is rarely seen in people who smoke cigarettes sticks (except when they are smoked in reverse) and cigars, but the problem may affect them as well.

Doctors say that people who smoke and love consuming very hot beverages at the same time are at higher risk of developing nicotine stomatitis. It is said that it is more common in men than in women only because pipe smoking is more commonly done by men.

Someone who suffers from nicotine stomatitis may not know that he or she has it because it usually produces no symptom. However, at times the person may feel like his or her palate is irritated.

It is usually during a routine dental or oral examination that nicotine stomatitis is discovered. Initially, nicotine stomatitis causes the hard palate as well as the neighboring soft palate to appear red. In time, the affected areas may become white and cracked, looking similar to dried mud.

Red dots scattered across the palate may be observed as well. Those are actually the openings of minor salivary glands that have become inflamed.

How is It Diagnosed?

The diagnosis of nicotine stomatitis is based on the physical appearance of the roof of the mouth. Just like what’s mentioned above, the hard palate and at times the soft palate, too, may resemble dried mud peppered with red dots.

In some cases, a biopsy may be warranted in order to rule out other oral issues such as dysplasia and oral cancer.

How is It Treated?

There is only one treatment available for nicotine stomatitis, and that’s ditching smoking. Dental health experts say that turning one’s back on smoking, especially the use of pipes and reverse smoking, can cause improvements in just 1 to 2 weeks.

It’s a good idea to have the oral cavity regularly inspected by a doctor or dentist as all smokers are at high risk of developing oral cancer.

Brain Zaps: Common Causes and Remedies for Them

Josephine Mills - December 20, 2017 0
Do you feel mild electrical shocks or tingling sensations in your head that go away as fast as they show up? They're called brain...