Put simply, the presence of elevated liver enzymes is an indicator that the liver cells or tissues are damaged or inflamed. Such can be blamed on many different things, and the most common of the bunch can be found below.

Liver cells or tissues that are damaged or inflamed tend to give off chemicals such as liver enzymes, and their presence in the bloodstream can be detected via a routine blood test. If the blood test report reveals that the levels of liver enzymes are elevated, a doctor may recommend other tests and procedures in order to identify the root cause.

In a lot of instances, according to health authorities, having elevated liver enzymes is mild and temporary only, which means that it does not indicate a serious long-term problem concerning the liver. The same, however, cannot be said for certain cases which require treatment and also some lifestyle and dietary changes in order to put the issue under control effectively as well as keep at bay complications.

Let’s now take a look at some of the common causes of elevated liver enzymes:

Everyone knows that one of the main tasks of the liver is to metabolize drugs. That is why something as simple as taking some medications can cause one’s liver enzymes to become elevated.

Consumption of a Lot of Alcohol

Other than drugs, alcohol is also metabolized by the liver. It’s for this reason exactly why the intake of excessive amounts of alcoholic beverages can wreak havoc on the said organ.

It’s not unlikely for individuals who are consuming lots of alcohol to wind up having increased liver enzymes in the bloodstream. According to health authorities, those who are chronic alcohol abusers have elevated risk of winding up with fatty liver disease, cirrhosis (scarring of the liver tissue), alcoholic hepatitis and even liver cancer.

Hepatitis A, B and C

The trouble with hepatitis A, B and C is that they are known to cause some very serious complications if they’re not put under control promptly and effectively. Fibrosis, cirrhosis, liver failure and liver cancer are just some of the most terrifying problems that may come into being if hepatitis A, B and C progress uncontrollably.

In some cases, having elevated liver enzymes cannot be blamed on medications, alcohol and viruses. Sometimes it is caused by the body itself, in particular the immune system.

This is basically the reason behind autoimmune hepatitis. Such medical condition is characterized by inflammation of the liver because its cells are being attacked by the immune cells. Instead of just getting rid of disease- or infection-causing microbes, the immune system also tries to deal with perfectly harmless liver cells.

Being Obese or Overweight

It’s common knowledge that the heart and the rest of the cardiovascular system are placed in danger if a person is obese or overweight. Not a lot of people are aware of the fact that the liver is in peril, too.

Health authorities confirm that being obese or overweight can increase a person’s chance of winding up with a serious problem regarding the liver, and its presence registers in the form of elevated liver enzymes during a routine blood test. It goes without saying that maintaining an ideal weight is good for the liver. 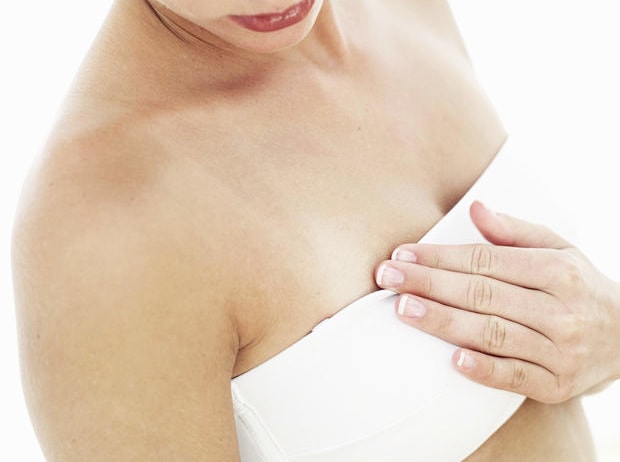 Mastitis refers to the inflammation of the breast tissue. With pain as one of the typical chief complaints…
byJosephine Mills
9 shares
9
0
0 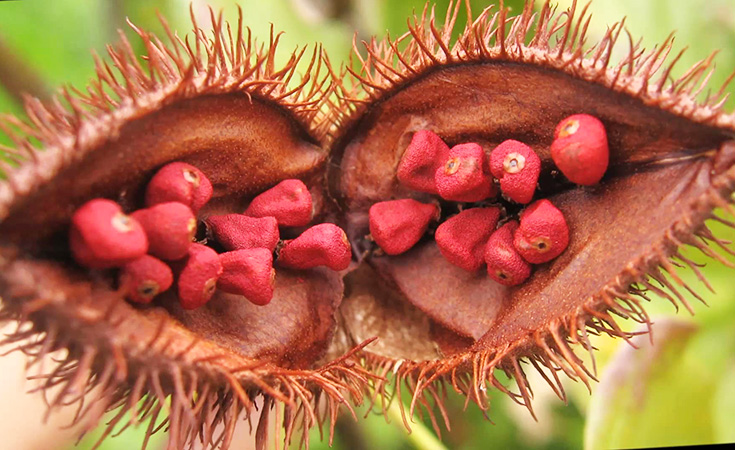 In many tropical and sub-tropical regions of the planet, there is a small tree called “achiote”. The fruit…
byJosephine Mills 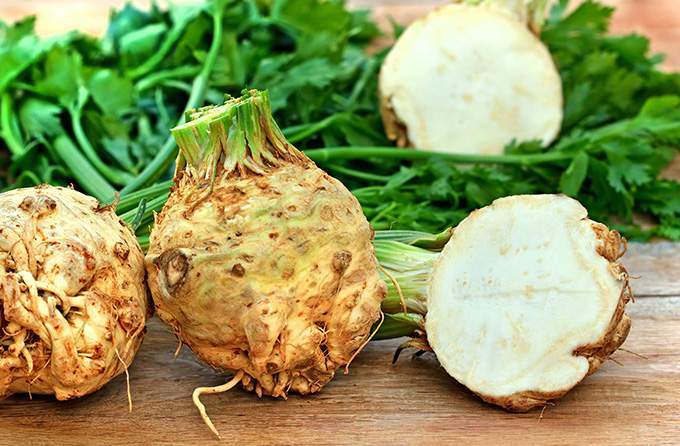 Primarily, celeriac is cultivated because of its large bulbous roots. It is native to Northern Europe but is…
byJosephine Mills 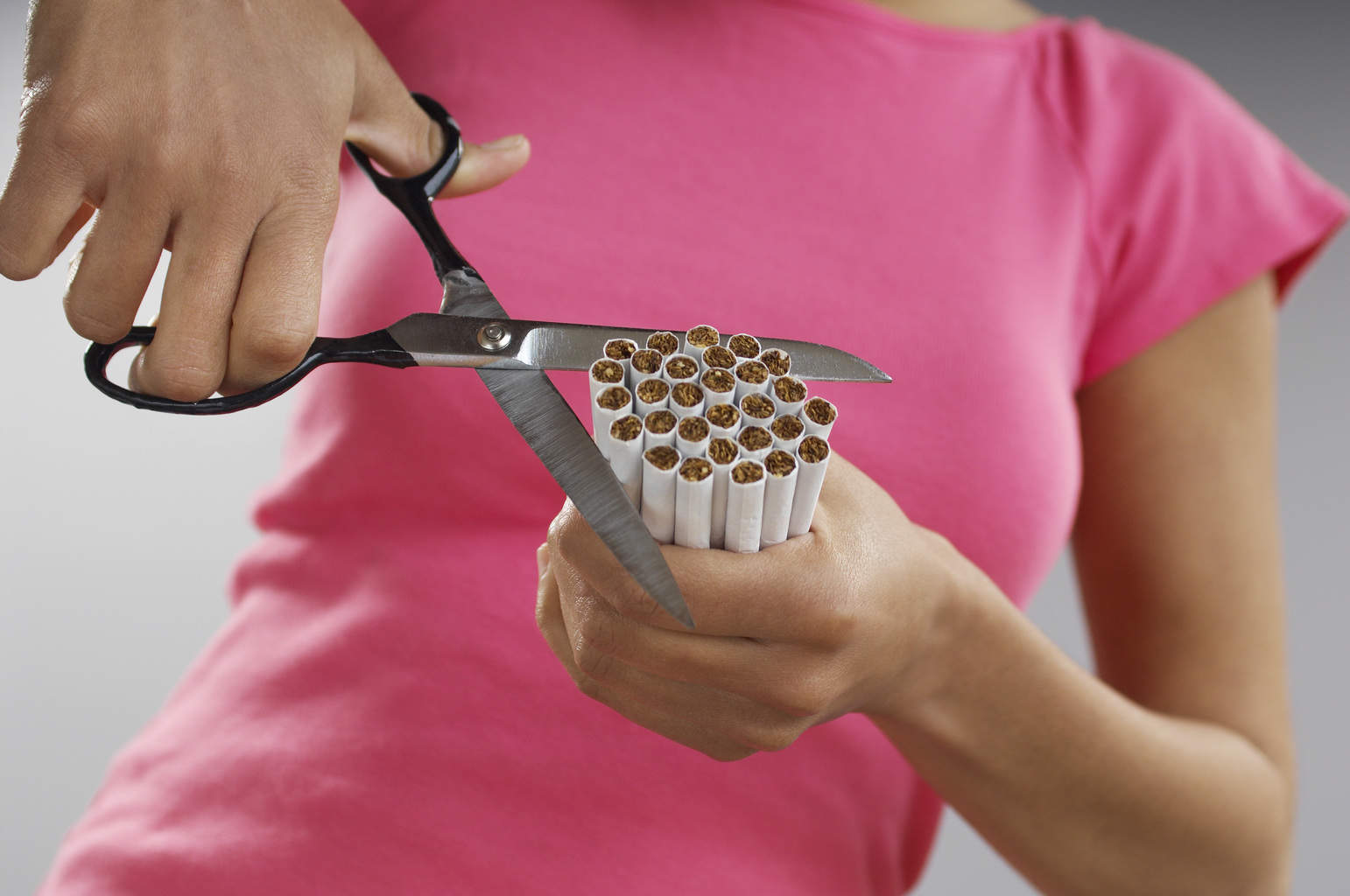 Here’s a Powerful Herbal Remedy that will Help you Quit Smoking Permanently!

Smoking cessation among those who have been smoking tobacco cigarettes for many years is an undeniably great achievement.…
byJosephine Mills
Total
40
Share
39
1
0
0
0