No, it’s not something that is out of those furry pals everyone loves, but from certain plants. They are bog Labrador tea, northern Labrador tea and western Labrador tea. For many years now, the said beverage is enjoyed by various indigenous people residing in North America.

Making Labrador tea good for the health is the fact that it contains certain compounds that offer an assortment of perks. It’s exactly for such reason why it is a well-known medicinal drink, able to deal with so many problems that range anywhere from an upset stomach, urinary tract infections (UTIs) to deadly cancer.

These days, Labrador tea leaves can be easily purchased from various herbal and health food stores by those who do not reside where the plants that they’re harvested from are native. There are many benefits associated with the intake of Labrador tea, and some of them include:

Labrador tea supplies the body with vitamin C, and everyone is well-aware that this nutrient is important for strengthening the immune system. By including Labrador tea in the diet most especially when the flu season is about to arrive, your risk of having a respiratory tract infection can be considerably lowered.

Other than keeping the flu at bay, Labrador tea is also known to help manage so many other problems of the respiratory tract. In fact, it is traditionally used by folk healers in dealing with the likes of asthma and acute bronchitis. Even if what you have is something as simple as a sore throat, you may count on Labrador tea to attain relief.

The intake of Labrador tea promotes urination due to the fact that it has diuretic properties. It’s exactly for this reason why the said beverage is oftentimes recommended for people who have UTIs to flush out bacteria, and kidney stones to help dissolve those growths.

Removal of Toxins in the Blood

Because of its diuretic properties, Labrador tea is something that is usually employed for detoxifying the body. By means of the kidneys, it helps to facilitate the removal of poisonous substances and other unwanted stuff in the bloodstream. This is something that helps save the liver and other eliminative organs from being overworked.

Beautification of the Skin

Did you know that one of your eliminative organs is your skin? That is why the regular intake of Labrador tea can help save it from various problems related to the presence of too much toxins in the blood. Labrador tea also has plenty of antioxidants that neutralize those free radicals that cause accelerated skin aging.

According to scientists, numerous studies have shown that certain compounds in Labrador tea have the ability to prevent cancerous cells from coming into being. However, they say that more investigations have to be done to establish just how effective Labrador tea is in warding off deadly cancer.

It’s no secret that ginger tea is very good at easing an upset stomach. Did you know that Labrador tea is also very good at carrying out the same job? It’s also commonly taken for relief of diarrhea, excess gas and abdominal bloating. Excessive amounts of Labrador tea, however, can cause digestive tract distress.

Establishment of a Good Night’s Sleep

People with insomnia can benefit tremendously from the intake of Labrador tea due to the fact that it has mild calming properties. It’s exactly for this reason why it may also be employed by individuals who are leading stressful lives, as well as those who are suffering from anxiety disorder. 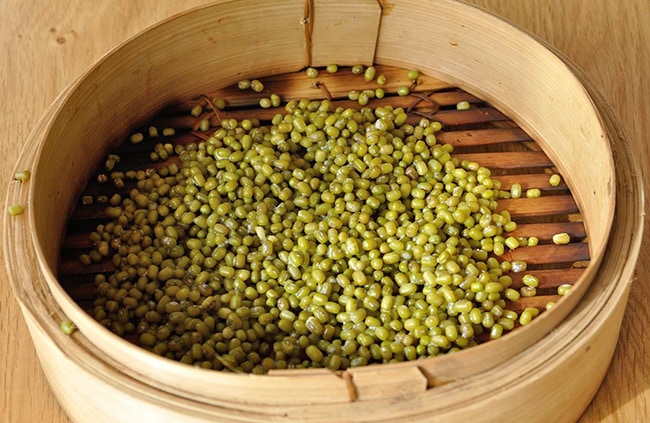 Mung bean, also know as moong bean, mung, or green gram, is one of the nutritious food choices…
byJosephine Mills 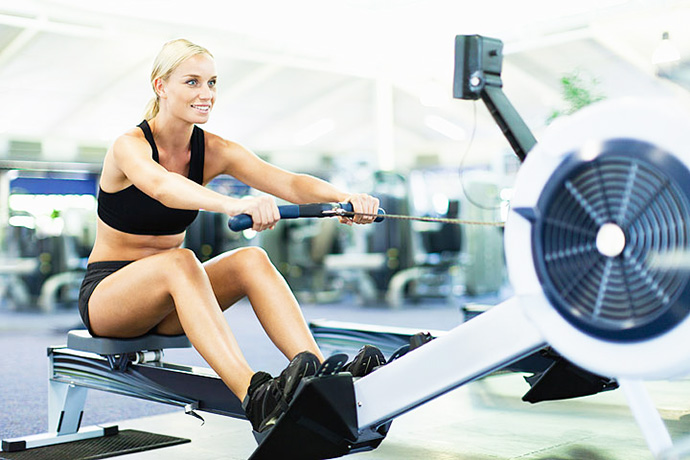 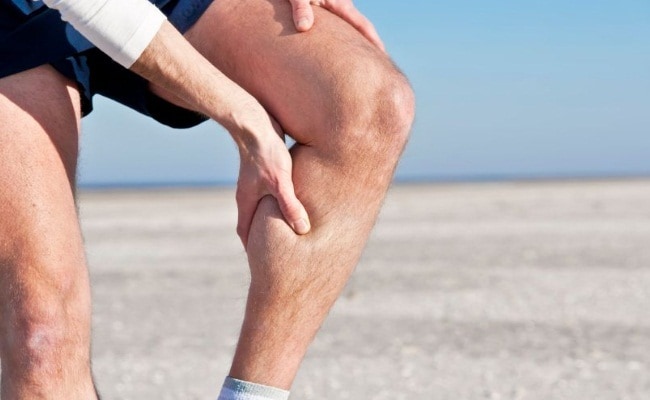 7 Telltale Signs You are Deficient in Potassium

Potassium is both an electrolyte and a mineral, which means that it’s involved in the maintenance of fluid…
byJosephine Mills 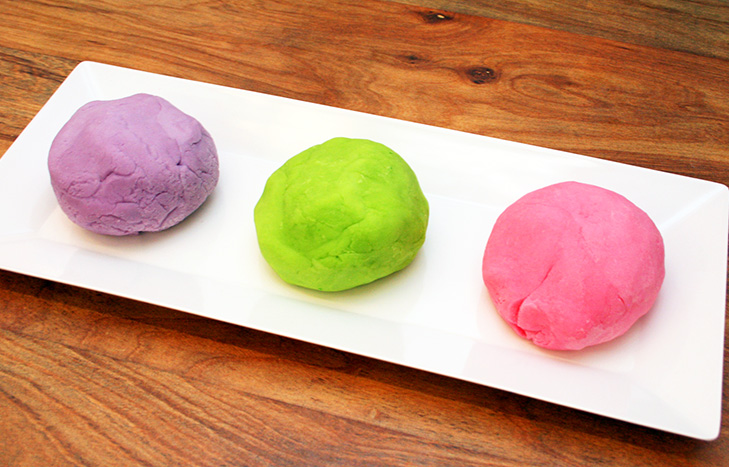 How to Make Aromatherapy Play Dough (And Reasons to Use It)

Being stressed every now and then is perfectly fine. However, it’s an entirely different story if you are…
byJosephine Mills
Total
92
Share
92
0
0
0
0