We need oxygen to live, and the lungs are the ones that make it possible for our bodies to get all the oxygen it needs. It’s exactly for this reason why all sorts of problems can be experienced if the lungs are not functioning well.

There are many different issues concerning the lungs that may strike, and most of the time it is due to smoking.

But just because you are not a smoker doesn’t necessarily mean that your lungs are impervious to having problems. From inhaling secondhand smoke, exposure to certain chemicals to having a weakened immune system, there are simply so many things that can put the optimum health and functioning of the lungs at risk.

Here are some of the things that can happen if your lungs are in a bad shape:

With the exception of people who are extremely fit, it’s quite normal to feel breathless after engaging in certain activities, in particular physically demanding ones such as running or climbing several flights of stairs.

However, it’s a different story if you have shortness of breath after carrying out very easy physical activities.

Usually, chest pain goes hand in hand with shortness of breath. Your chest may feel like there’s a tight band around it most especially after engaging in physical activities.

It’s important to note that chest pain can also be due to a lot of things other than a problem with the lungs.

Experts say that chest pain can be due to stress and anxiety. At times it can also be caused by inflammation of the cartilages of the ligament. But then it can also be due to a problem concerning the heart.

Other than shortness of breath, you may also experience fatigue. You may feel easily worn out after doing tasks that you never had problems doing before, such as sweeping the floor or taking a shower.

Having a problem with the lungs can cause fatigue because your muscles fail to be supplied with enough oxygen.

But still there are so many different health problems that can also cause fatigue, experts say. They range anywhere from dehydration, a problem with the thyroid gland, digestive issues to heart disease.

It’s perfectly normal for you to have lots of mucus or sputum if you have the common cold or flu since your body is trying to get rid of irritants or an infection in the upper airways.

However, it is an entirely different story if you have lots and lots of mucus or sputum all the time.

According to doctors, the presence of too much mucus or sputum even in the absence of the common cold or flu is usually an indicator of a chronic lung problem.

Since there are lots of mucus or sputum to expel, you may experience cough all the time. Experts say that a cough that does not go away after a month is considered as chronic, and it should be checked right away.

It is definitely not normal for you to cough up blood, so make sure that you see a doctor. 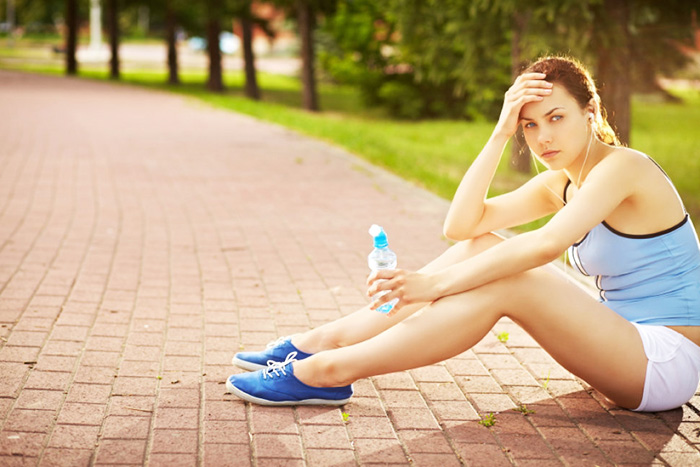 Habits That Harm Your Glutathione Levels

Your body produces an antioxidant called glutathione. Actually, it’s so important that it is often referred to as…
byJosephine Mills 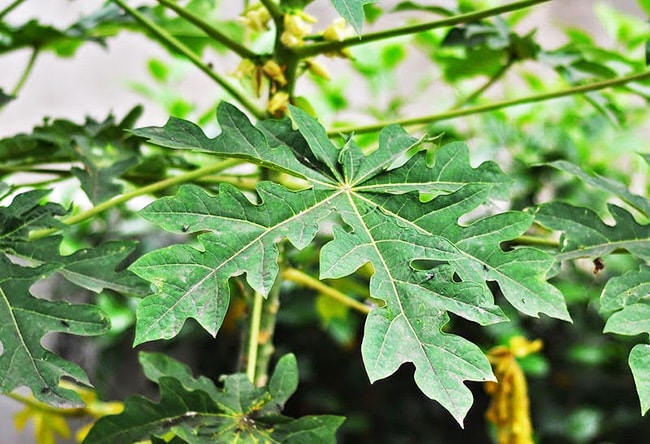 perks that come with papaya leaves, which are utilized for their numerous medicinal properties for hundreds of years…
byJosephine Mills

Important Facts you need to Know About Building Muscle

Are you the type of person who practically lives in the gym, and rather exchange trips with the…
byJosephine Mills 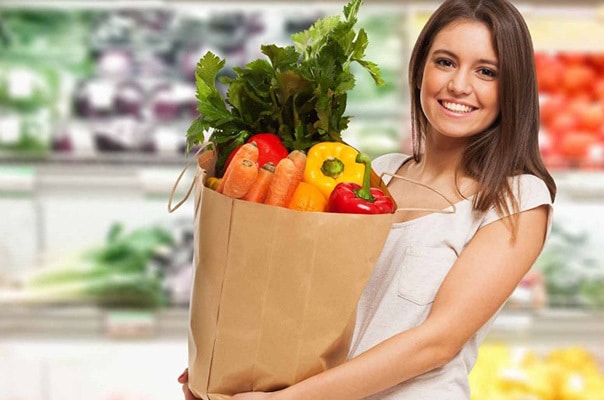