Your esophagus is a long and narrow tube that connects your mouth to your stomach. It’s a muscular structure that uses wave-like contractions in order to take anything you swallow to the stomach. Sometimes, the esophagus may suddenly contract abnormally. It’s what doctors are calling esophageal spasms.

Esophageal spasms are actually rare. However, those who experience them tend to encounter them frequently. Because they can keep you from eating and drinking normally, they usually require treatment.

To date, doctors are not so sure what the exact cause of esophageal spasms is. However, they do believe that it has something to do with problems involving the nerves that send signals from the brain to the esophagus.

Experts say that it’s not unlikely for someone who is suffering from gastroesophageal reflux disease (GERD) to experience esophageal spasms, especially if there’s narrowing or scarring of the esophagus. Anxiety and depression are also sometimes blamed for esophageal spasms.

It’s possible for some of the foods and drinks that you consume to trigger esophageal spasms at times. Some of them include acidic ones, as well as those that are too hot and too cold.

The symptoms of esophageal spasms can be intense and frightening, and that’s why a lot of people who experience it seek proper diagnosis and treatment.

One of the most noteworthy symptoms of esophageal spasms is chest pain. Oftentimes, it’s so severe that it can be easily mistaken for a heart attack. The sensation that you cannot swallow or like there’s something that is lodged in your throat can add to the frightening ordeal during an attack.

It’s very much likely for you to undergo certain tests to make sure that the chest pain you are experiencing has nothing to do with your heart. An ECG is one of the most common tests given, and it’s possible for the doctor to also ask you to undergo other cardiac tests, too, like a stress test.

Once a problem related to the heart is ruled out, that’s the time when various diagnostic tests for identifying esophageal spasms will be given. One of those could be endoscopy in which a long and flexible tube with a camera at the end is inserted into your mouth so that the doctor can take a look at your esophagus.

Another one is barium swallow. This is basically just an chest x-ray, but you will be given a liquid to swallow so that your esophagus may register on the x-ray film.

In treating esophageal spasms, their frequency and severity are considered. Mild cases of esophageal spasms that do not occur frequently can be dealt with through some simple dietary changes.

Someone who is a smoker will be asked to quit smoking because it can contribute to GERD, which is something that can trigger esophageal spasms. And if it’s GERD that is the root source, it’s the one that has to be addressed in order to put esophageal spasms under control.

Surgery is the treatment option if none of the dietary changes and medications prescribed work. In this approach, a doctor will cut the muscle situated at the bottom of the esophagus in order to weaken muscular contractions. An endoscope is used, which makes the surgical procedure a minimally invasive one. 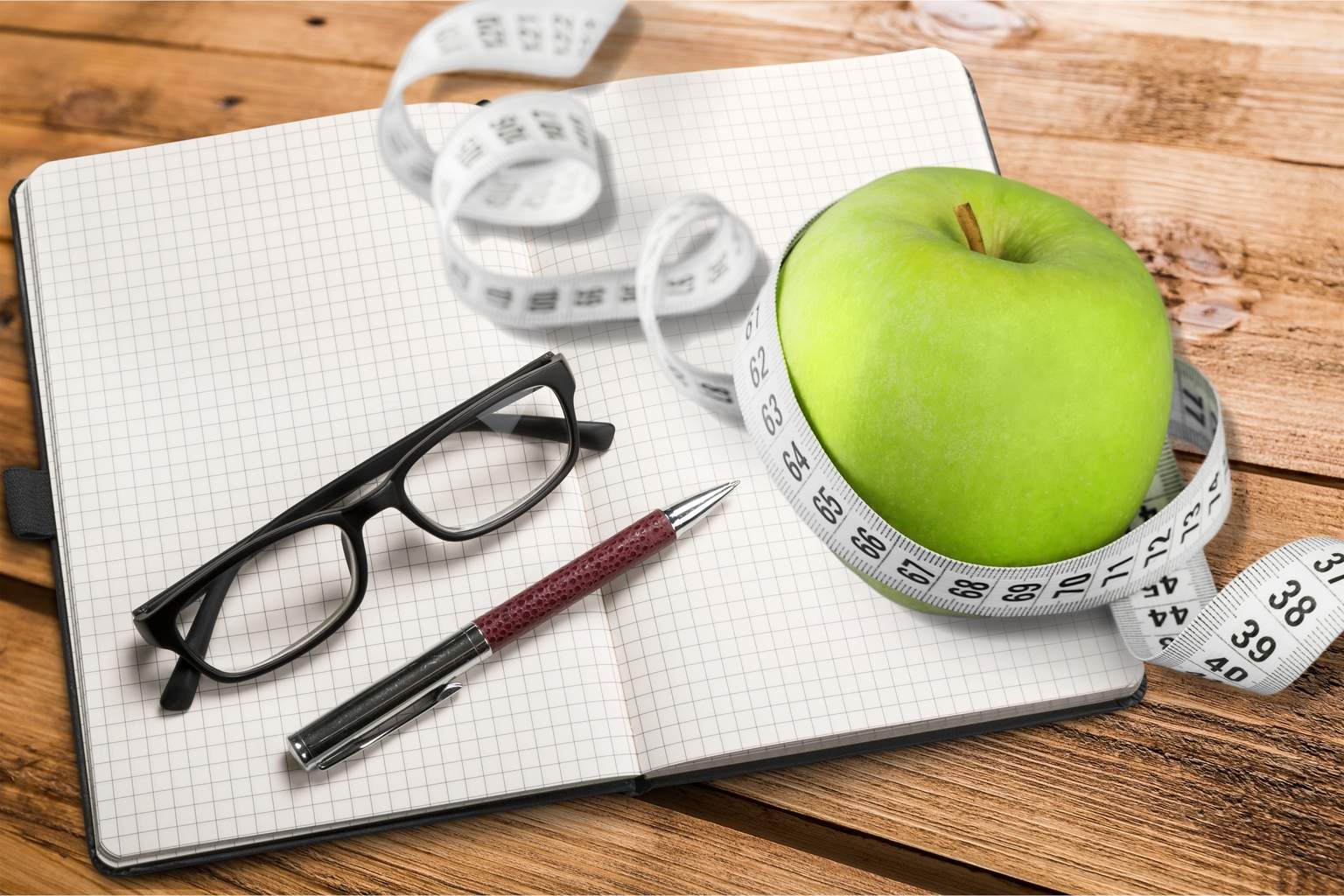 Lose Weight Fast with these Ingredients 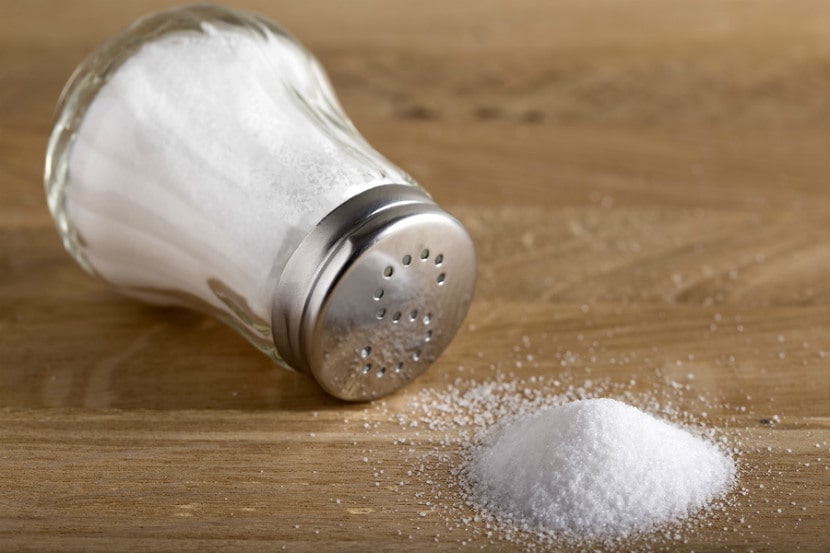 Take It with a Grain of Salt Substitute: What You Need to Know About Sodium Alternatives

According to the American Heart Association, you should limit your daily intake of sodium to 1,500 mg a…
byJosephine Mills 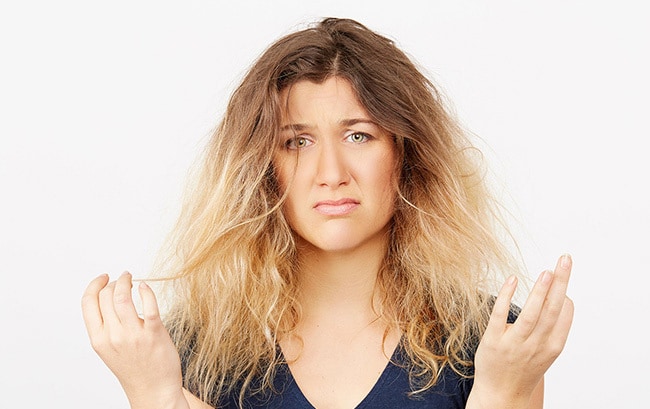 Telltale Signs You’re Not Getting Enough Vitamin A

Are you having trouble seeing clearly at night? Is your skin dry and itchy? You may be suffering…
byJosephine Mills 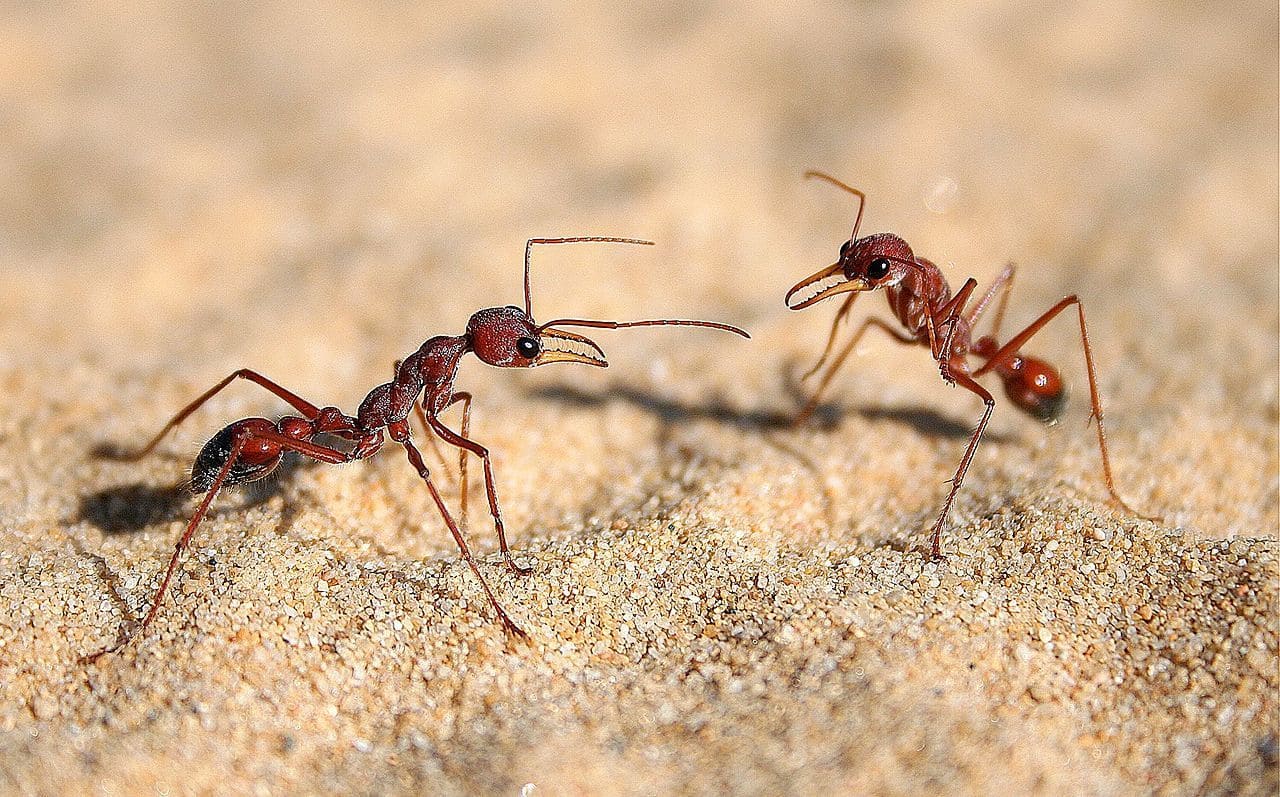 Fast and Effective Ways to Get Rid of Ants Naturally

During hot and rainy months, homeowners discover that thousands upon thousands of ants enter their homes and garden…
byHeather Newman
Total
1
Share
1
0
0
0
0