A lot of people would take just about anything if they knew that that “something” can help keep themselves healthy especially during the cold and flu season. It turns out that a certain common herb that chances are you have in your pantry now, may aid in upping your chances of not getting sick especially during the winter season.

A lot of health enthusiasts swear on the powers of oregano oil as a means to stave off those nasty bouts of colds and flu. Apparently, the same oregano oil has properties that can help in keeping your digestive tract in line and also has the capacity to soothe some skin problems.

The promotion of good gut condition is essential in one’s overall health. The thing is, not a lot of people knew about how oregano oil can help in achieving this.  A study printed in the scientific journal Experimental and Toxicologic Pathology showed how oregano oil can be great in improving liver and colon health.  Two to three drops of oil taken two to three times per day should do the trick for a healthier digestive tract.

Relief may be found if you add a few drops of oregano oil to a vaporizer while inhaling it for a few minutes.  For sore throat problems, adding a few drops of oil in drinking water may provide a bit of relief.

Oregano oil has since been found to have antifungal properties that puts up a big fight against Candida albicans; the germ mostly responsible for the development of candidiasis.

Oregano oil is rendered safe for use in human skin. It’s thought to be useful in alleviating common skin conditions like muscle aches, cold sores, joint pain nail fungus and even dandruff.  To use, add about 10-12 drops of the oregano oil per ounce of smoother carrier oils like that of sweet almond, jojoba oil or grapeseed oil.  Just be careful not to apply oregano to broken or overly sensitive skin as it can prove to be irritating to some. There are also quite a few evidences pointing to oregano oil as en effective treatment for psoriasis which is a common inflammatory skin dilemma.

Oregano oil as an insect repellent.

Studies revealed that oregano oil contains a compound known as carvacrol—a natural insect repellent.  This compound is also found in other insect-repelling plants such as thyme and mint.  To put it into action, try putting a few drops of oregano oil to outdoor furniture or dilute its content first then apply to your skin before outdoor exposure.

Oregano oil as a natural antibiotic.

Laboratory studies involving oregano oil have shown that this natural product is able to kill strains of staphylococcus bacteria and other forms of microbes.  Turning to effective natural solutions like oregano oil helps the fight against antibiotic resistance.

A word of caution though, oregano oil in its pure form is considered and is only to be used when diluted.  It’s not tasty too, so be forewarned.  When diluting oregano oil, you may try 1 part of oregano oil to three parts carrier oil such as jojoba oil or olive oil.  Pure oregano oil can be very irritating to the skin and other mucous membranes. 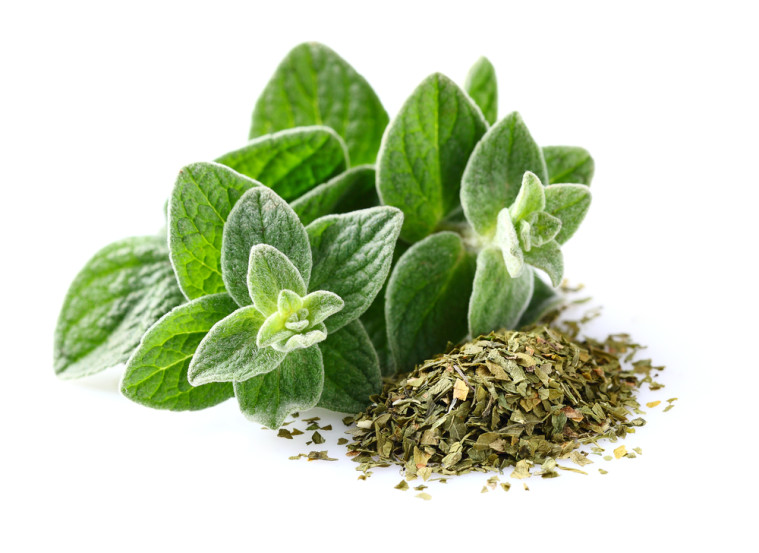 Though oregano oil is a potent remedy for a lot of conditions, it is not for everyone’s consumption.  Use of this compound is not recommended for pregnant and lactating women, infants and children.  It should also be skipped by people with cardiovascular conditions and high blood pressure.  And better yet, consult a licensed physician before going through the use of oregano oil as part of any of your chosen wellness routines.

It's not unlikely for so many people to have a hunchback posture in this day and age, which can...

Terrified at the thought of sporting a trendy pulled-back hairstyle or rocking an awesome pair of earrings because it...

6 Steps on How to be an Organized Teacher

Teachers do have a lot on their plate. From preparing lessons, to coming up with fun activities to entertain...

High cholesterol is one of the biggest risk factors when...
Fitness

Modern innovations are giving us plenty of breakthroughs in the...
Featured

What is IV Therapy and Do You Need One?

Intravenous therapy is a common sight in hospitals for treating...
- Advertisement -

Common Underarm Problems and How to Solve Them

5 Foods that Can Actually Fight Off Diseases

Your online daily source for news, tips and trick that provides you better knowledge in health, fitness, lifestyle, wellness, beauty and many more.