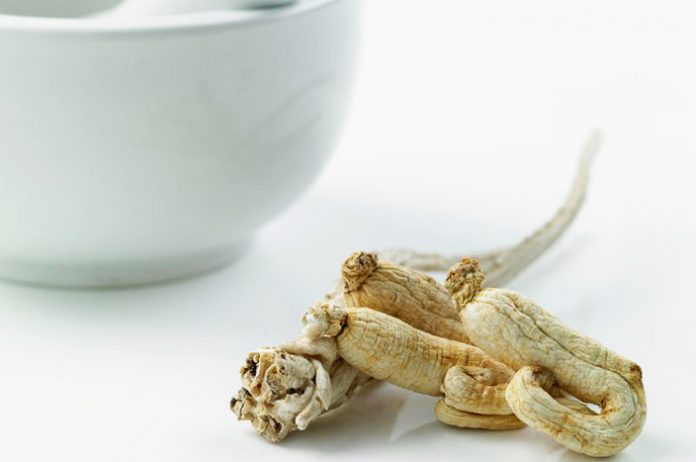 If you have been following Chinese herbal remedies, then you’ll most likely notice ginseng among the herbs that are commonly used. There are different types of ginseng in the market such as American ginseng, Asian ginseng, and Korean ginseng. Before, ginseng was harvested from the wild, but this caused over harvesting which reduced its numbers significantly. That being said, ginseng is now being taken in its dried root form, also referred to as white ginseng, or if you are more into the steam then dried, the red ginseng.

You’re probably wondering what the fuss is all about when it comes to ginseng, so here are a few surprising benefits associated with this herb.

High blood sugar as well as diabetes are two of the most common issues that plague America, and if you are one of those who have to worry about their glucose levels, you will need to consider trying ginseng. It appears that taking ginseng supplements can help with regulating your blood sugar levels. Although further studies are required, it looks that ginseng is appealing to helping diabetes patients.

Ginseng has been found to improve one’s cognitive function as well as neural activity which can be difficult as you age. Fortunately, the antioxidants that are present in ginseng can prevent the formation of plaques as well as free radicals in your brain. This helps reduce your risk of having dementia.

Stress can cause changes in your body because of the hormones that your body is producing which can lead to depression, anxiety, as well as other panic issues. If you are feeling the effects of stress, ginseng can help you deal with that. This is because ginseng has antioxidants which can help reduce inflammation while providing support to your cognitive function.

It appears that ginseng can also help with the menstrual pain that women feel every month. You can use ginseng if you are suffering from cramps, hot flashes, night sweats, insomnia, and irritability just to name a few. Women who are reaching their menopausal age may find this herb to be useful.

These are just a few known benefits of ginseng that you should know of, but this is just the tip of the iceberg. You will be surprised on how much your health has improved because of this herb.

Josephine Mills - April 30, 2017 0
Selenium is an important mineral that can be found in various foods such as garlic, Brazil nuts, and sunflower seeds but the quantity of...