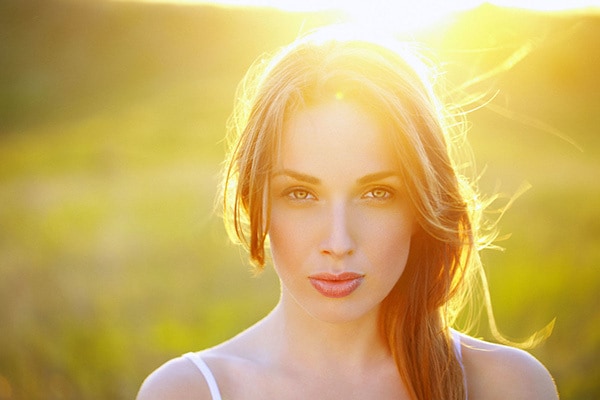 Skin aging is one of the primary health concerns for some people, especially women. Coping with the effects of aging through time, many have researched for possible ways to counter the natural life process with nutrition, some remedies, and surgery.

For dark spots, one should not pick them. According to Cosmopolitan, picking the “zits” will have ugly consequences, which include dark spots, characterized as a red or brown mark that could scar the face permanently. Hydrocortisone creams can be used to treat marks, with its anti-inflammatory mode of action. The said medication is said to be preferred, as compared to benzoyl peroxide and salicylic acid, why can further dry and irritate the skin.

American Society for Dermatologic Surgery spokesperson Ranella Hirsch told Web MD that tightening sagging skin required more intervention than any other problem. She added that while a good moisturizer would plump skin temporarily, it would clog the oversized pores if the cream was “too heavy.”

Dull, patchy, and chapped skin can be managed with exfoliation. Mount Sinai School of Medicine dermatology assistant professor Jeanette Graf told Allure that one’s complexion looked radiant when it was smooth enough to reflect light. Graf explained that skin cells turned over every 28 days when one was below 20 and turnover slowed down when one reached 20s. She added that between 30 and 40 the turnover rate slowed to every 40 days, with dead skin cells piling up and diffusing the light and making the skin dull. According to Graf, this can be resolved by exfoliating at night, rather than in the morning.

For lines and wrinkles, agents called retinoids can prevent and reverse them. According to The Dermatologist, retinoids are viewed as important molecules that are used in revolutionary dermatologic therapy, due to their therapeutic and biologic diversity. As per the publication, the agent acts for anti-inflammation, epithelial proliferation, angiogenesis, immunomodulation, and cancer chemoprevention. In fact, retinoid can be used by surgeons before and/or after surgery, to promote wound healing and decrease the rate of complications post-surgery. Along with the use of other skin agents, retinoids can be utilized to help prevent and repair the damage from the photodamage, since they penetrate the skin cells to deflect any adverse effects of ultra-violet rays on the skin.

Dull and thinning hair is one of the signs of aging; however, temporary hair loss is associated with medications, childbirth, and stress. According to Top 10 Home Remedies, hair oil massage can be done to improve blood circulation to the hair follicles, which condition the scalp and boost the strength of the hair roots. Rogaine, which is a topical brand approved to regrow hair, is also available over the counter, according to Health. However, a person may also undergo certain diagnostics to rule out anemia, thyroid disease, or lupus.

Along with the aforementioned ways to fight aging, other measures include proper diet, adequate sleep and rest, and right attitude.

Can Anxiety Medication be Purchased Over the Counter?

Josephine Mills - March 29, 2017 0
Do you have a problem with your medication? Having trouble buying them over the counter? The problem with anxiety medication is you have to...