Coughing After Eating: The Common Causes

Each time you are down with the common cold or flu, coughing is perfectly normal. It’s also something that you may experience right after eating, and it can be blamed on many different things — some of the most common ones can be found below.

Worry not if coughing after eating happens once in a while only. Probably you’re just eating too quickly or you’re not chewing your food well. You may also simply be eating something that can leave your throat irritated. But if it strikes all the time after a meal and it’s already interfering with your attempt to have a smooth-sailing day, it’s a good idea for you to pay your doctor a visit so that the underlying cause may be identified and treated if necessary.

So read on if you tend to cough after eating — here are some of the things that can be blamed for it:

Put simply, aspiration means breathing in food particles rather than swallowing them. Definitely, this is something that can cause you to cough — it’s just your respiratory system trying to expel something that’s not supposed to be in there, just like foreign objects, bacteria and viruses.

It’s very important to get rid of food that’s not meant to be in your airways. Otherwise, microbes present in it can cause an infection, giving rise to what doctors refer to as aspiration pneumonia.

Sometimes the immune system assumes that certain foods are just as harmful to the body as bacteria and viruses, and that’s why it springs into action in an attempt to deal with them ASAP. Basically, this is the reason behind food allergies — if you consume something that you’re allergic to, coughing is most likely one of the symptoms to encounter.

There are instances in which food allergies produce only minor symptoms, such as coughs and a runny nose. However, there are cases in which the reaction is so severe, such as swelling of the throat and shortness of breath, that immediate medical attention is warranted.

Just like food allergies, asthma can strike if someone who has the respiratory condition eats something that can trigger it. Sulfite is a substance found in a lot of foods and beverages, and it’s known to cause an asthma attack. Common examples of those that contain sulfite are dried fruits, pickled onions, soft drinks, beer and wine.

Needless to say, someone who is suffering from an asthma attack due to the intake of trigger foods (or because of some other reason) may take his or her asthma medications. Definitely, steering clear of trigger foods is a must.

Do you end up with a nasty case of heartburn especially after eating something greasy, fatty, spicy or acidic? Then you may be suffering from what’s known as acid reflux. Aside from heartburn, coughing may also be experienced especially if your throat ends up irritated, too.

Basically, acid reflux happens when stomach acid escapes the stomach and irritates the throat. Aside from consuming trigger foods, other acid reflux risk factors include lying in bed right after eating, smoking cigarettes, being obese or overweight, and being pregnant.

There is a medical term for difficulty with swallowing, and that’s dysphagia. It’s not unlikely for someone who has dysphagia to experience coughing not only after eating but also while eating because of the fact that food and drinks can get lodged in the esophagus and the body just wants to get rid of them without delay.

Commonly, dysphagia is just a symptom of an existing medical condition. One of the most common causes of dysphagia is acid reflux, which can show up due to extensive damage to the esophagus. Someone with dysphagia has to opt for some dietary changes in order to keep complications at bay. 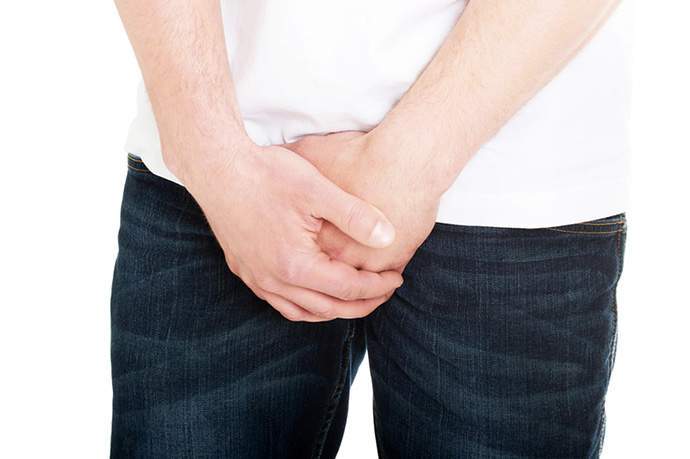 If you want to have kids, it’s of greatest importance for you to maintain optimum sperm count. This…
byJosephine Mills 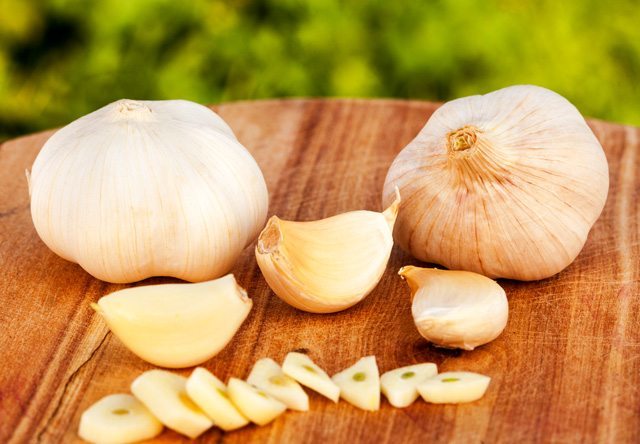 Garlic Benefits and Side Effects

Garlic is a staple in many kitchens as it adds flavour to various dishes. It is also considered…
byJosephine Mills
198 shares
198
0
0 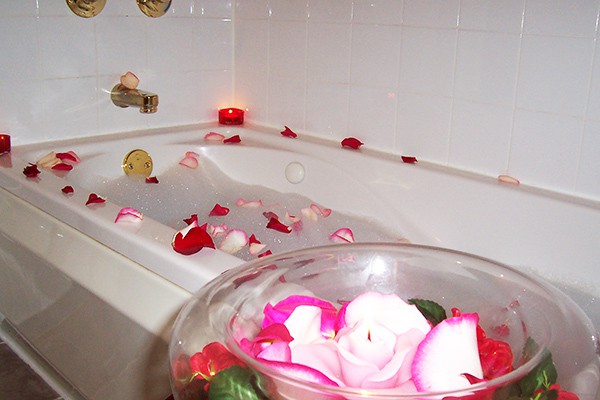 Herbs That Can Give You a Luxurious Bath for Less 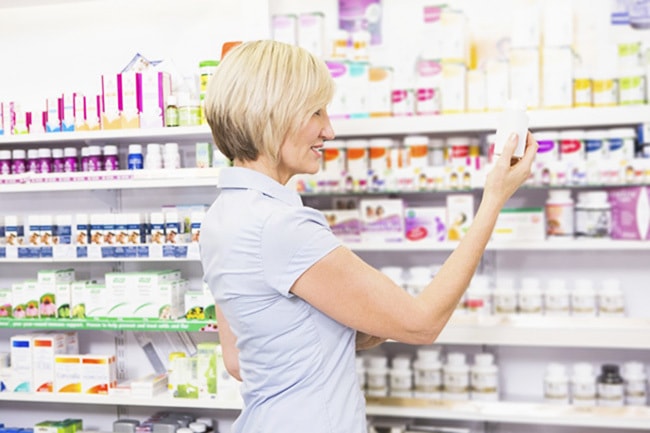 Can Anxiety Medication be Purchased Over the Counter?

Do you have a problem with your medication? Having trouble buying them over the counter? The problem with…
byJosephine Mills
Total
42
Share
42
0
0
0
0