Yoga is the physical, mental, and spiritual discipline practice, which came from the land of India. It is known that there is a wide array of schools, goals, and practices in relation to Buddhism, Jainism, and Hinduism, and the Raja yoga and the Hatha yoga are among the most famous types of yoga.

According to Yoga Basics, the history of yoga remains uncertain mainly because of its oral nature of transmission. As per the publication, the previous writings about the exercise were written on palm leaves, which were easily damaged, ruined, or lost. It has been added that yoga development can be traced back to more than 5,000 years from now; however, some researchers believe that yoga may be up to 10,000 years old.

Yoga can improve one’s flexibility. According to Yoga Journal, the first yoga class allows people to improve flexibility skills, such as touching one’s toes or doing a back bend. The routine involves stretches of various body parts, which reduces tightness or stiffness. Through movement, blood circulation will also be improved, allowing the body parts to move more freely and easily. With a newly achieved flexibility, a person will be able to take note that body aches start to vanish and strains due to improper bone alignment may be prevented.

The connective tissue health is also preserved in yoga, thus, preventing cartilage and joint breakdown. As per the publication, the joints go through their optimal range of motion, allowing them to be stronger and more capable of doing diverse movements. Without joint movement, the synovial fluid or the fluid in between joint areas may harden, which may lead to arthritis.

Pain management is one of the amazing benefits of yoga, according to Style Craze. As per the publication, pain, such as backaches and arthritis, can be relieved by yoga, by using various asanas. With tension and stress relieved, one can feel strength and flexibility in his muscles. In fact, yoga can also relieve migraine, presumably due to its ability to improve blood circulation and deliver higher rate of oxygenated blood throughout the body. Yoga can also boost the levels of red blood cells and hemoglobin in the blood while thinning the blood by lowering the amount of clot-activating amino acids in the blood.

Weight loss is another benefit of yoga, as per Art of Living. As people’s favorite goal, weight loss may result due to fat burning secondary to movement of certain body parts in some routines. Most yoga moves require the body’s stability, which means the cooperation of the body’s core and extremities. Maintaining a certain pose while balancing oneself for a certain amount of time is believed to burn some amounts of calories, thus, promoting weight reduction.

While yoga is generally helpful to one’s health, it is also vital to know its side effects and risks. According to National Center for Complementary and Integrative Health, yoga is usually safe for healthy people due to its low-impact nature; however, it should be practiced under a supervision of a well-trained instructor. Although the routine improves blood circulation and mental processes of the body, it is noted that pain due to nerve damage, as well as pain, is among the rarest possible side effects of doing yoga. Also, pregnant women and those with high blood pressure, glaucoma, and sciatica, should change or avoid some yoga poses.

Along with the benefits of doing yoga as part of one’s overall health status, one should incorporate also discipline in nutrition, exercise, rest, and attitude. 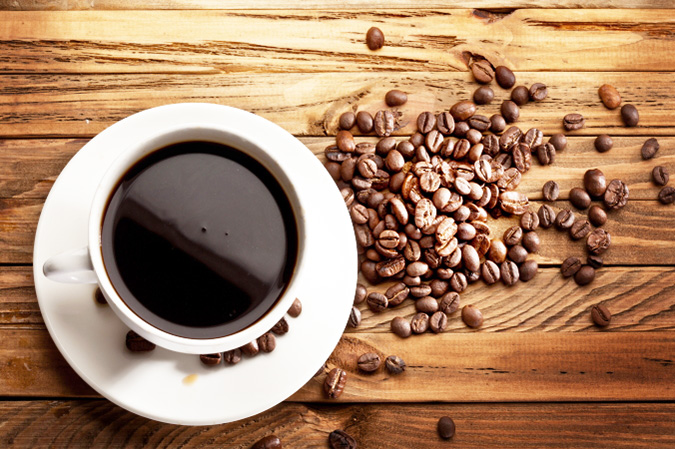 Foods That Can Cause Heart Palpitations

According to doctors, most cases of heart palpitations are not serious. Some of them can be due to…
byJosephine Mills 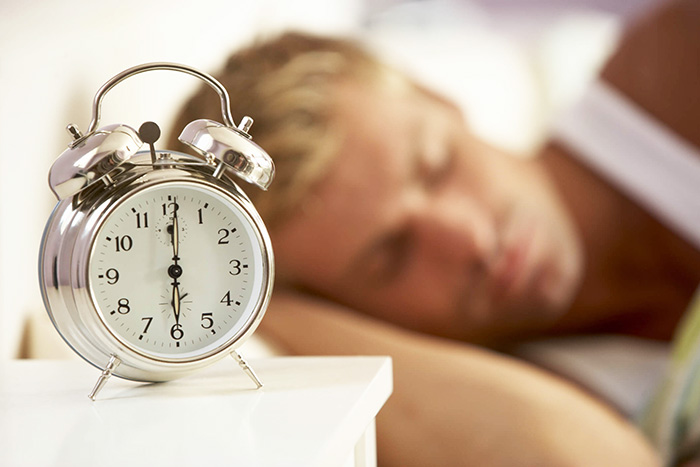 Tips on Lowering Cortisol to Ward Off Its Bad Effects

Sitting on top of your kidneys are your adrenal glands that release cortisol, which is a hormone that…
byJosephine Mills 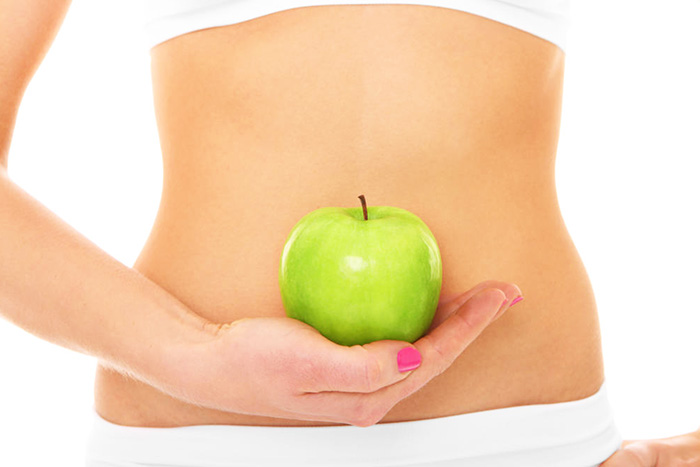 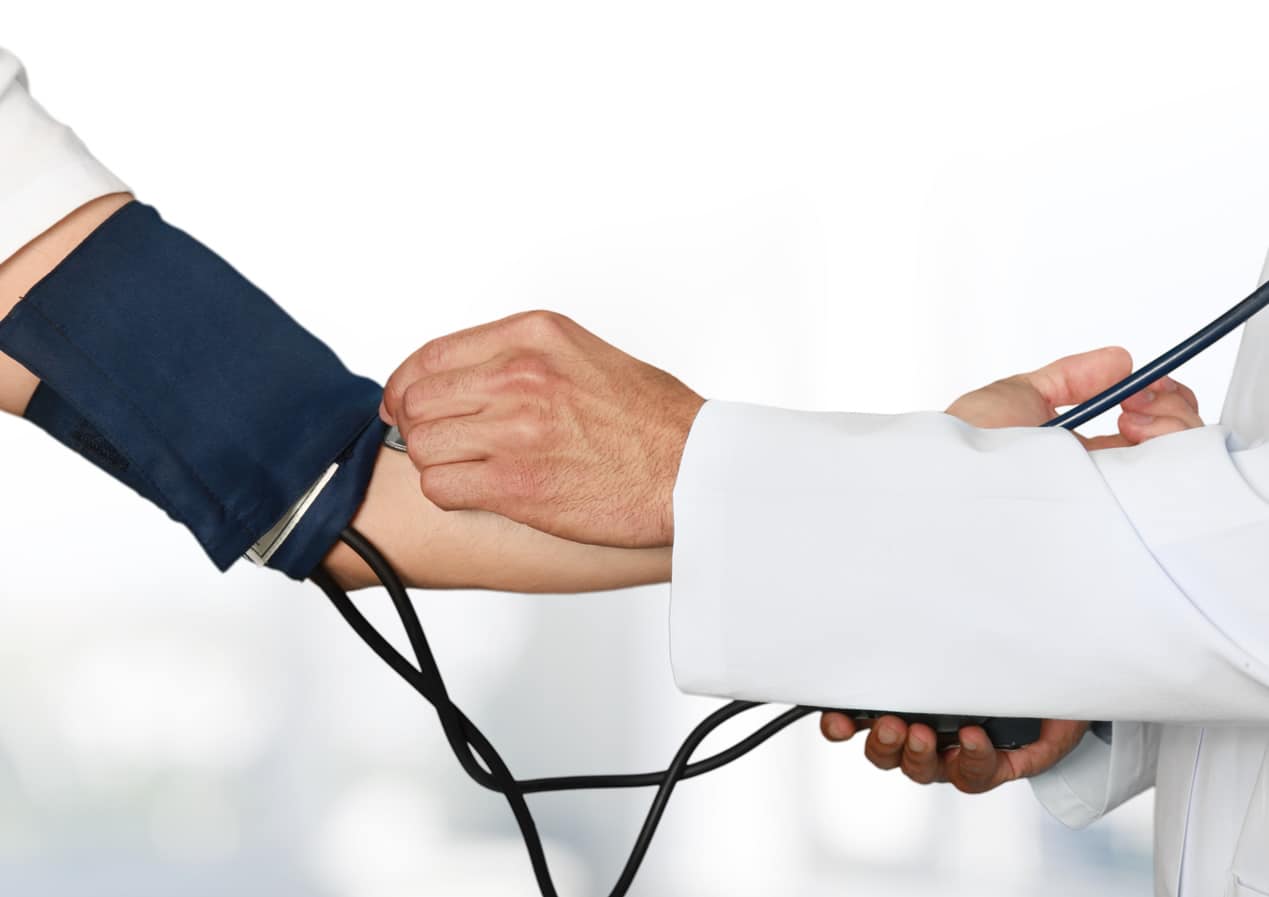 Cases of obesity have been on the rise since the 20th century. Technology has indeed revolutionize a lot…
byHeather Newman
Total
1
Share
1
0
0
0
0