What Happens to Your Body If Your Pancreas is Not Functioning Well?

Because of the vital tasks carried out by the pancreas, having a problem with it can have a considerable impact on the body.

There are different problems that can strike the pancreas, from inflammation to cancer.

At times it can be hard to identify an issue with the pancreas as the symptoms produced can be similar to symptoms associated with other medical problems. At times, no symptoms are present right away.

So what can happen to your body if your pancreas is not functioning well? Here are some of them:

Because one of the functions of your pancreas is to assist with the process of digestion, you may notice some weird changes with the way your poop looks if you have a problem with your pancreas.

According to doctors, your stool may end up lighter in color. Also, it tends to float.

However, they add that there is no need for you to worry if your stool looks funny once in a while only. But if it’s something that happens all the time, seek medical help.

Nausea and Vomiting After Meals

It’s for certain that your digestive system will suffer if there is something wrong with your pancreas since the said organ lends a hand in the process of digestion.

Especially after eating fatty and greasy foods, you may experience nausea and vomiting.

Doctors say that nausea and vomiting after eating is very much likely due to pancreatitis, a medical condition in which the pancreas is inflamed due to the digestive enzymes it produces attacking the pancreas itself.

Especially after eating, you may experience abdominal pain. This pain (commonly reported to be the burning type) strikes after meals, although it may also make its presence known the day after.

The pain is felt in the upper left part of the abdomen because that’s where the pancreas is located.

People who experience abdominal pain due to a problem with the pancreas say that the pain can radiate to the left shoulder blade, and it tends to intensify when lying face up.

Having a problem with your pancreas may sometimes cause you to lose your appetite. It’s for the fact that you tend to experience pain especially after consuming foods that are fatty and greasy.

As a result of not eating properly, you tend to lose a lot of weight.

But even if your appetite is normal, it is very much possible for you to still drop some pounds because the foods you eat are not being digested properly due to the improper functioning of the pancreas.

High Levels of Sugar in the Blood

Earlier, it was mentioned that your pancreas secretes insulin, a hormone that facilitates the movement of sugar from the blood to your cells. If not enough insulin is being produced, your sugar levels may reach sky high.

As a result, you may end up developing diabetes as well as many other complications of high blood sugar.

There are instances in which the pancreas produces lots and lots of insulin but still your blood sugar levels are high. Experts say that it’s because the cells have become resistant to insulin. 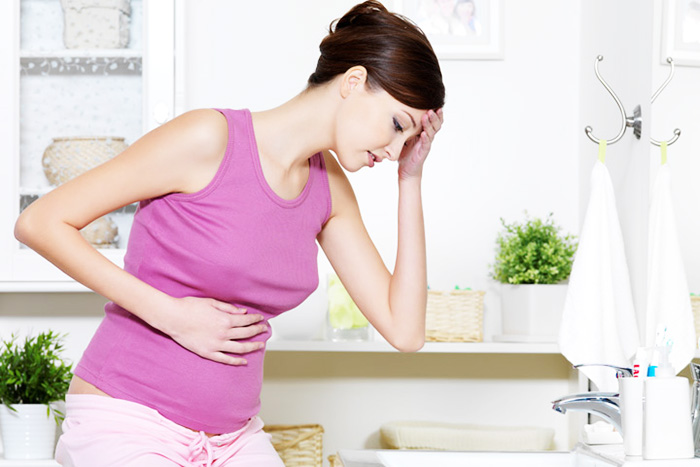 Chinese Remedies for Nausea and Vomiting

Nausea and vomiting usually come with one another. Most of the time, there is this urge to vomit…
byJosephine Mills 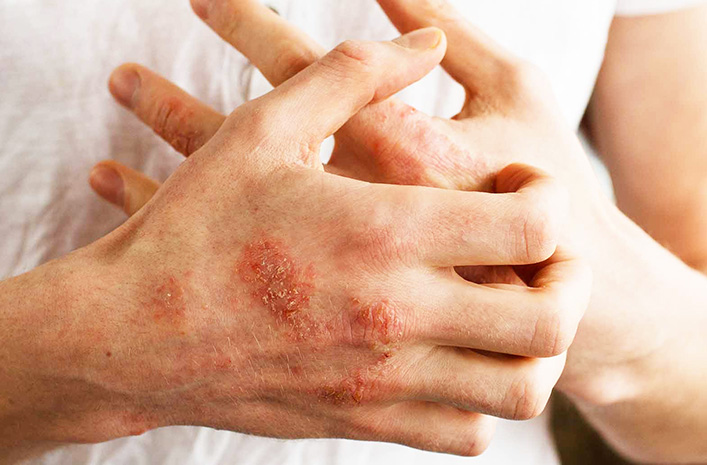 People with psoriasis have to deal with this autoimmune skin condition their whole lives. The condition causes skin…
byJosephine Mills 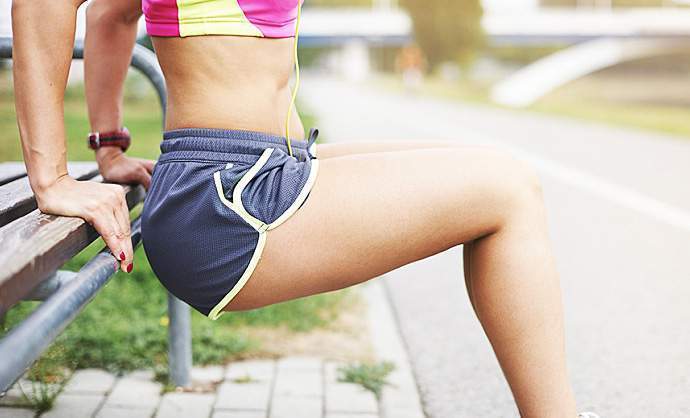 Build that Butt in 15 Minutes

Who doesn’t want a perkier butt these days? Sitting on your butt for hours is not really doing…
byJosephine Mills 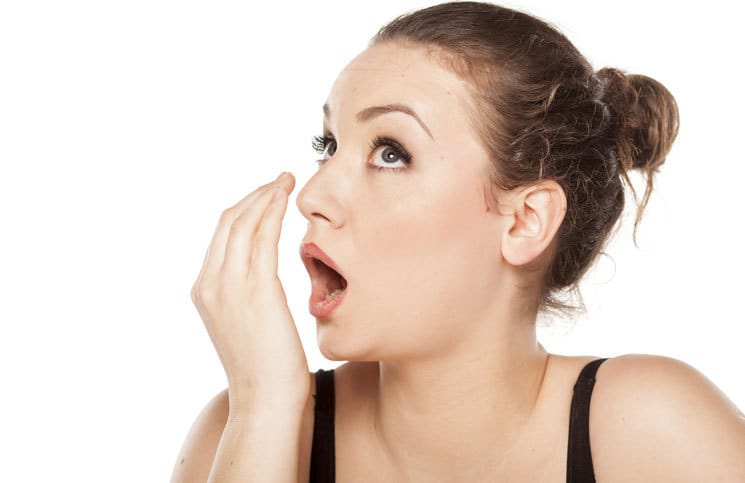 How to Keep your Breath Fresh