Foods to Avoid If You Have Sinusitis

Sinusitis is the infection of the sinuses — those hollow cavities situated in the part of the skull making up the face. There are many different things that can be blamed for it, ranging from allergies, infections and even autoimmune reactions. Sometimes structural issues and polyps are the culprits.

This article will discuss foods that should be avoided by anyone who is suffering from sinusitis in order to keep the various nasty symptoms it comes with from worsening.

Those who have already suffered from sinusitis can attest to the fact that the condition is something that can cause a lot of discomfort. That’s because it tends to bring unfavorable symptoms with it such as facial pain, congestion, nasal discharge and reduced sense of smell. Severe cases of sinusitis can also cause things such as bad breath, fatigue and even fever.

Most cases of sinusitis go away on their own, and thus requiring no treatment or hospitalization. However, most people take OTC medications for managing the various symptoms associated with sinusitis. If the problem is bacterial in nature, however, the administration of antibiotics may be warranted in order to put the problem under control.

By the way, in some instances a doctor may recommend surgery especially if the issue is due to structural matters or the presence of polyps — benign growths on the lining of the sinuses.

Let’s now check out some of the foods that should be avoided during a bout of sinusitis in order to keep the problem as well as the symptoms it brings from worsening:

Milk, cheese, sour cream, butter, ice cream, yogurt — these and many other dairy food products should be avoided whenever sinusitis is around.

That’s because dairy products can cause inflammation, which is something that can lead to an increase in mucus production. Needless to say, the various unfavorable symptoms of sinusitis can end up even more unbearable if there are too much mucus in the sinuses and even nasal passages.

Because red meat is notorious for causing inflammation within, they should be avoided each time sinusitis is around.

It’s also a smart move for someone who is being pestered by sinusitis to steer clear of processed meats (and other processed stuff, too) because additives in them can cause inflammation to strike. Additionally, they are packed with sodium — too much salt can aggravate mucus production.

One of the most common symptoms of sinusitis is congestion. During a bout of the common cold, which is something that can cause congestion as well, the intake of spicy foods can provide much-needed relief as it can help thin mucus, thus allowing them to exit the body naturally.

While spicy foods can also ease congestion brought about by sinusitis, they can actually make things worse — spicy foods can cause acid reflux, and excess stomach acids can irritate and inflame the nasopharyngeal region.

It’s no secret that alcohol can leave the body dehydrated. It’s due to this exactly why someone with a terrible hangover tends to suffer from a nasty headache.

Well, it’s the dehydrating properties of alcohol why it should be avoided by anyone who is battling sinusitis — the more dehydrated the body, the thicker the mucus. Such can definitely worsen the various symptoms sinusitis brings.

Just like alcohol, coffee is something that can drive fluids out of the body, thus causing dehydration. But there’s one more thing about coffee that makes it bad for a person with sinusitis, and it’s none other than the fact that it can trigger acid reflux. As discussed earlier, acid reflux can exacerbate the symptoms of sinusitis.

Other that coffee, any beverage that contains caffeine should be avoided as well during a bout of sinusitis, including green tea that’s revered for its health perks. 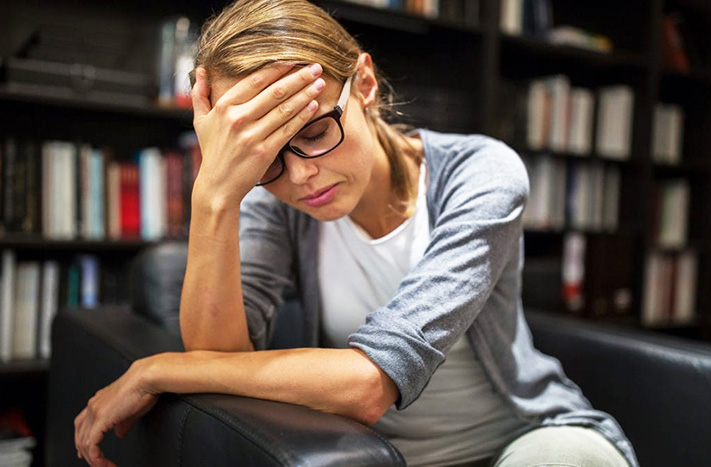 Sleep Deprivation Can Cause These Problems 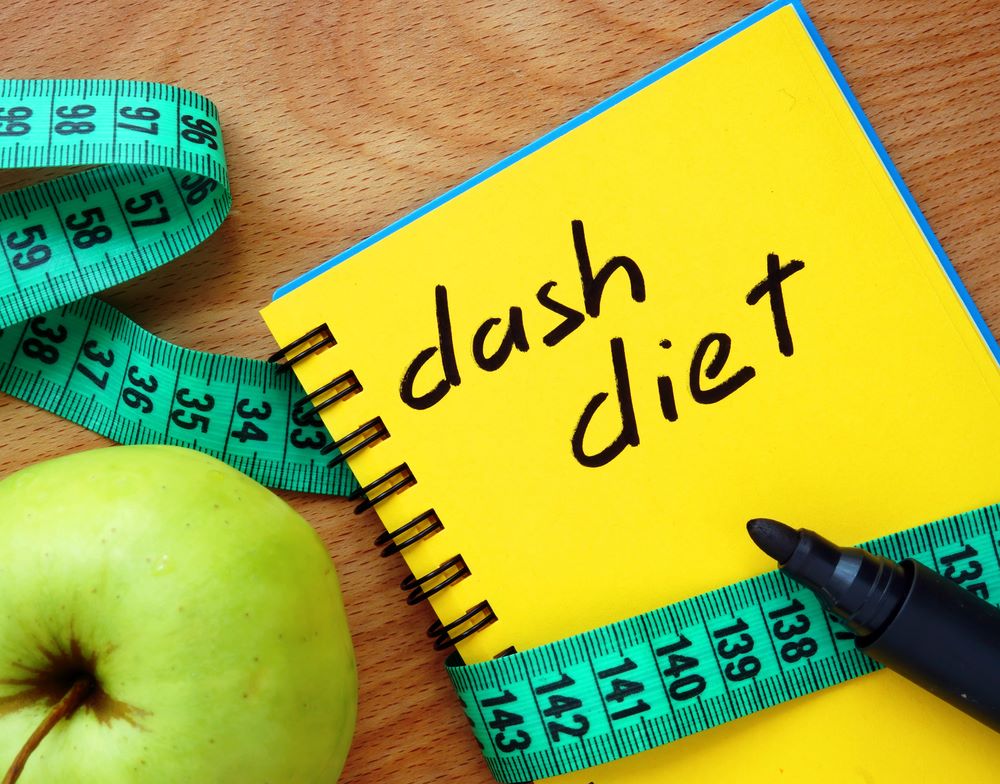 What to Eat on a DASH Diet?

Diet plans number in the dozen with some working in helping us lose weight, while others don’t. Some…
byAnastasia Simmons 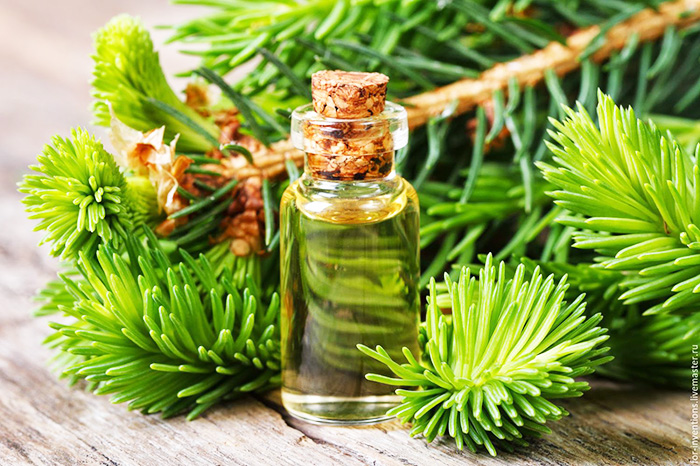 Black spruce essential oil is a volatile oil with many impressive properties. Very popular in the world of…
byJosephine Mills 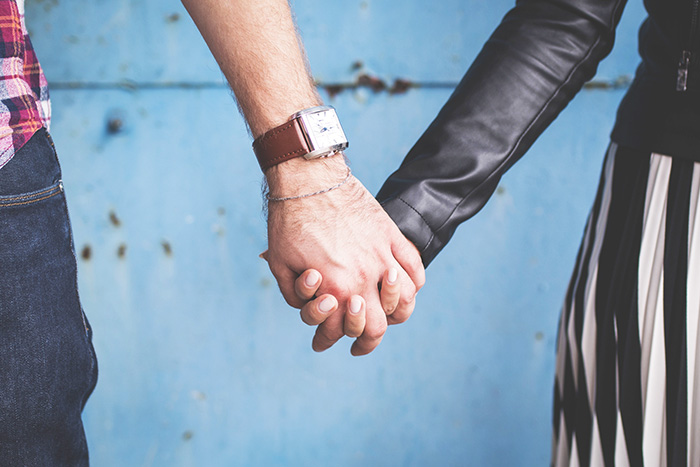