Abdominal pain is one of the problems in both children and adults. Also called stomachache, the pain can described as sharp, intermittent, dull, achy, and crampy. Due to the pain, it may have a negative impact in one activities of daily living. The following are the causes, signs and symptoms, and home remedies for abdominal pain.

Abdominal pain is primarily pain in the abdominal area; however, the pain type, pattern, and location vary depending on the cause. For instance, as per Medicine Net, intestinal obstruction produce waves of crampy pain due to intestinal muscle contraction and intestinal distension. Then, bile duct obstruction results to constant upper belly pain, which lasts from 30 minutes to several hours. In terms of location, appendicitis causes pain in the middle of the abdomen to the right lower abdomen, which is the location of the appendix. On the other hand, diverticulitis is usually located in the left lower abdomen, since it is where most diverticuli are located.

While pain medications can be part of the treatment plan for abdominal pain, home remedies are also accessible to relieve the condition.

Ginger is one of the most available remedies for abdominal pain. According to Top 10 Home Remedies, the plant contains antioxidants, along with anti-inflammatory properties that aids in the digestive process. As a result, abdominal pain is reduced. In addition, ginger aids reduce free radical production, boost digestive juice release, and neutralize stomach acids. As per publication, the person cuts ginger root into thin slices. Then, boil water and ginger slices for three minutes and simmer for another five minutes. After that, the ginger is removed from heat and strained, with honey added to taste. The tea is consumed twice or thrice a day to relieve the pain and promote digestion.

Baking soda is one of the common remedies that are available in the household. According to EPain Assist, the powder helps relieve conditions like abdominal pain and heartburn with its antacid property. In addition, baking soda is also known as sodium hydrogen carbonate or sodium bicarbonate, so people on low sodium diet or with hypertension should be careful when using it. To prepare, half teaspoon of baking soda is added to half cup of water.

Abdominal pain is a common problem, but it affects a person’s daily activities. Thus, it is best to manage it with remedies and consider medical consult for proper assessment, planning, intervention, education, and evaluation.

It’s that time of the month and you’re probably dreading the cramps that usually accompany your period. You’ve…
byJosephine Mills 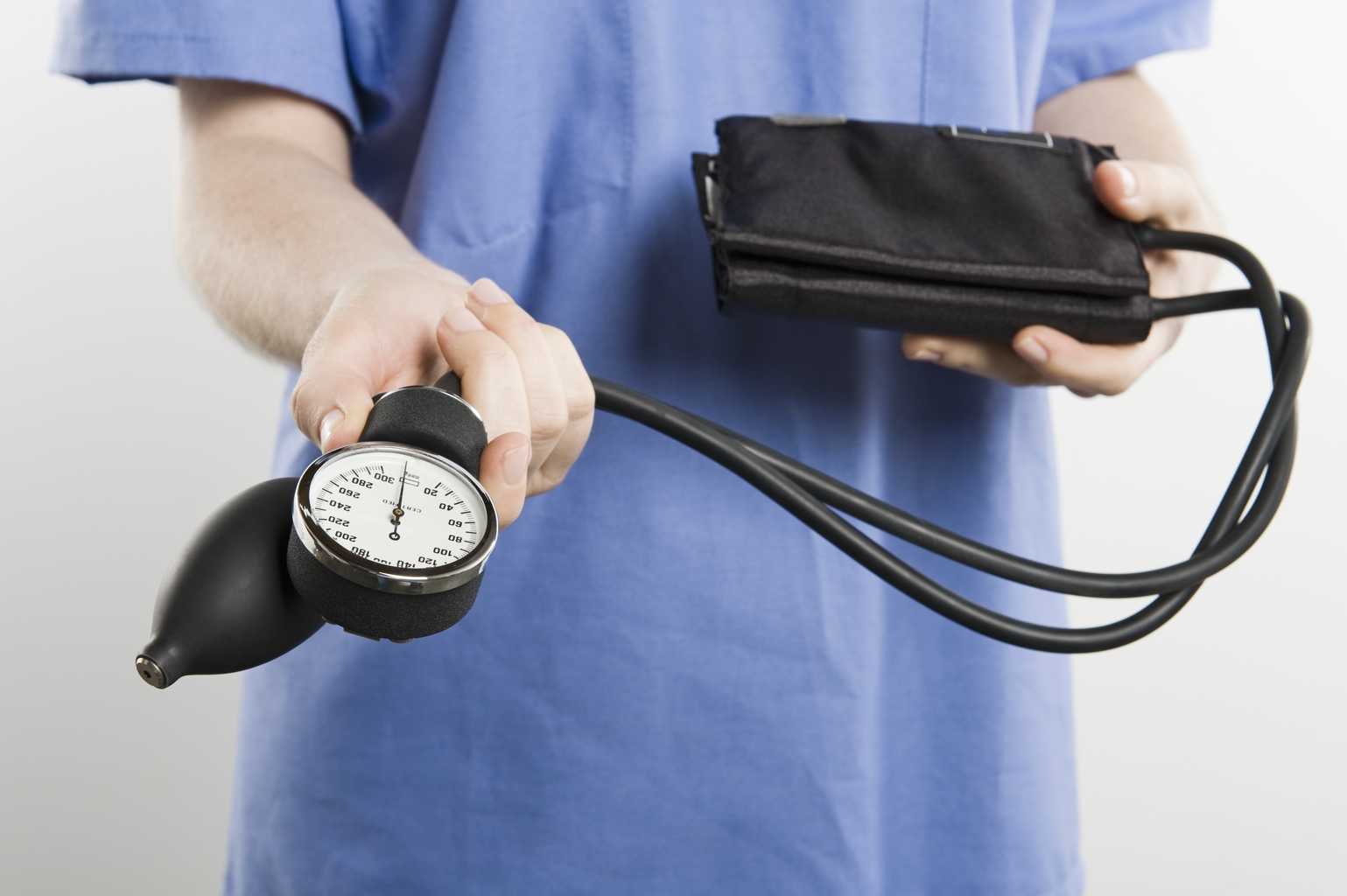 Are You Addicted to Food? Here are the Signs

Food supplies the body with all sorts of nutrients for its proper functioning. Food also pleases the senses.…
byJosephine Mills 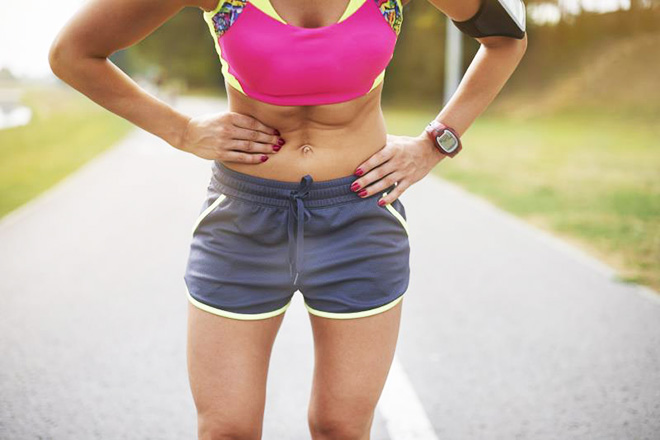 Will You Have Appendicitis If You Perform Strenuous Activities After Eating?

When you were a child, did your mom warn you against engaging in a strenuous physical activity right…
byJosephine Mills
8 shares
8
0
0
Total
33
Share
33
0
0
0
0