The eyes serve as the body’s windows to see light, as well as the beauty of one’s surrounding. They also help a person see dangerous objects, such as sharp or pointed objects, which keep them away from hazards. With these advantages of having a healthy pairs of eyes, it is then important to be able to identify warning symptoms of eye problems.

According to World Health Organization (WHO), more than 285 million people are visually impaired across the globe. In addition, about four-fifth of the figure could have been prevented or treated.

Some people may experience symptoms like change in vision or eye pain, according to Everyday Health. These symptoms may need immediate assessment, evaluation, and intervention from an eye doctor. The publication added that an abrupt onset of flashing lights, gray shadows or curtains moving across, or increased amount floaters in one’s vision could be indicators of retinal detachment. This condition means separation of the retina, the nerve layer at the hind or posterior part of the eye that sends images to the brain. Caused by nearsightedness, physical injury to the eye, and certain eye conditions like glaucoma, retinal detachment can be treated fast. Usually it is managed through surgery. But still, the condition may lead to blindness if ignored.

Cloudy and blurred eyesight, along with “halos” around lights and loss of bright color vision are also some warning signs of an eye problem. According to All about Vision, these signs and symptoms could be indicators of cataracts. Cataracts serve as the leading cause of vision loss in people more than 40 years old and the primary cause of blinded across the globe. In this condition, the lens of the eyes become cloudy, which leads to a reduction in vision. While cataracts usually develop slowly, the condition can affect one or both eyes. Cataracts may be managed with surgery, which involves the replacement of the cloudy lens with intraocular lens or IOL. According to the publication, delaying the surgery for too long may boost one’s chance of suffering from complications like glaucoma. In addition, the cloudy lens may become hard and more difficult to remove.

Other warning signs of a serious eye problems include trouble focusing on near or far objects, wavy or crooked appearance to straight lines, unusual sensitivity to glare or light, difficulty adjusting to dark or dark rooms, redness around the eyes, inability to close an eyelid, growing bump on the eyelid, excess tearing or discharge, dry eyes with burning or itching, and double vision, according to Health Harvard.

The risk of developing serious eye disorders can be reduced by having a healthy lifestyle and proper nutrition, in addition to undergoing routine eye examinations. If a person experiences the aforementioned symptoms, it is important to see a medical doctor for immediate medical assessment, intervention, and advice.

In the field of health and fitness, many people consider working out in the gym as a way…
byJosephine Mills 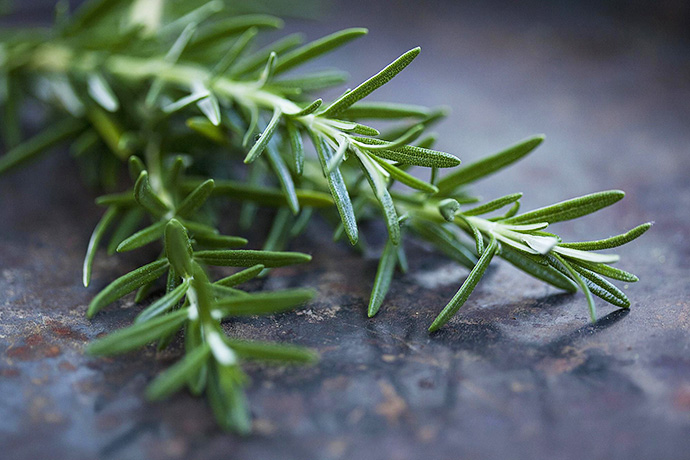 Summer savory is an aromatic culinary herb that can be used fresh or dried. However, in some parts…
byJosephine Mills 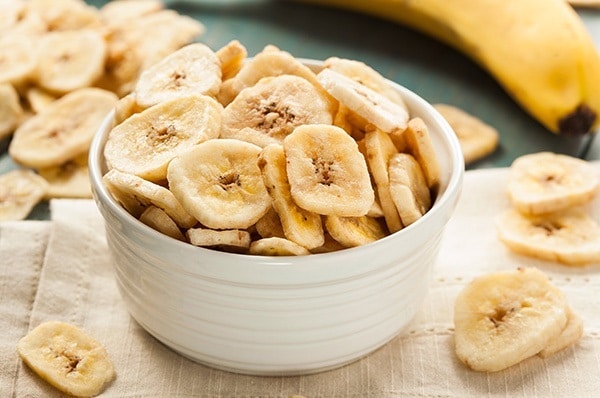 Make Your Own Baked Banana Chips

We all know that bananas are cheap and easily accessible, yet highly nutritious. If you want to enjoy…
byJosephine Mills 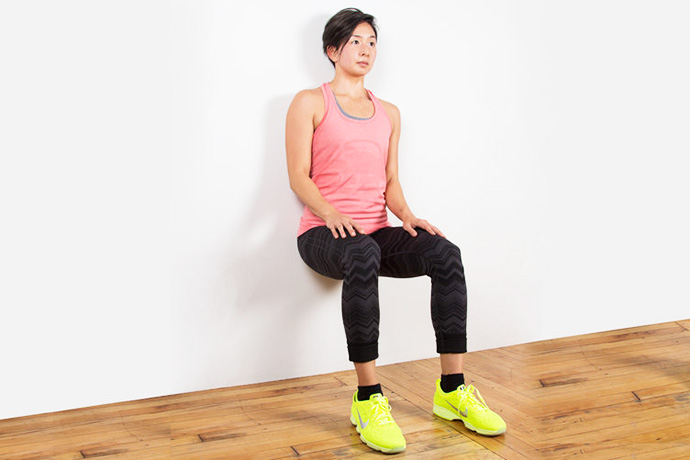 Not too many people these days are aware of wall sits. You can consider this form of exercise…
byJosephine Mills
Total
35
Share
34
1
0
0
0