Reasons Why Your Knee is Popping

While very strong, your knee joint can only be flexed in one direction. This makes it highly vulnerable to being forced out of place if it’s twisted or hit while you are participating in sports, lifting heavy objects or engaging in other everyday physical activities, or during an accident.

A popping in the knee can be quite disturbing because in most instances it is accompanied by other symptoms such as:

The initial pop one may hear or feel is actually the sound of a ligament or cartilage tearing. It’s also very much possible for a small bit of torn cartilage to float inside the knee joint, and this can cause not only popping, but also a catching or locking sensation each time the knee joint is moved.

Most especially to athletes, hearing or feeling a pop in the knee is often a troubling matter — most of the time, it’s like a death sentence to their professional career.

Just because you are not into sports doesn’t mean that you are impervious to popping of the knee. Experts say that anyone at any age is at risk of encountering a popping in the knee as it can be blamed on a variety of risk factors such as:

Let’s now take a look at some of the most common reasons for knee popping:

There are in fact more than a hundred different types of arthritis, and two of the most common are osteoarthritis (wearing and tearing of the cartilage) and rheumatoid arthritis (inflammation of the joints due to the immune system), and both of them can affect the knee joint. Other than pain, swelling and stiffness, popping may also be a symptom.

Also called ACL injury for short, it’s something that is commonly associated with those who are into fast-paced or high-impact sports. However, anyone can wind up with an ACL injury, too. Basically, it entails injury to the anterior cruciate ligament, which is a ligament that attaches your tibia or shin to your thigh bone or femur, thus keeping your shin from flying forward each time you walk or run.

In your knee joint are a couple of cartilages referred to as the mensici (singular: meniscus) and they are tasked at absorbing impact or shock in the knee. If you hear doctor say to a person that he or she has a torn cartilage in the knee, the doctor is actually referring to a meniscal injury. Your knee may lock up, catch or give way if you have this kind of injury.

Experts refer to it as patellar subluxation, but everyone else calls it kneecap dislocation. Just like what the name says, it is the moving out of place of the patella or kneecap, usually to the side. Some of the most common causes of patellar subluxation are direct blow to the knee that can force the kneecap out of its place, twisting of the knee joint and weakness of the leg muscles that can cause the knee joint to move incorrectly. 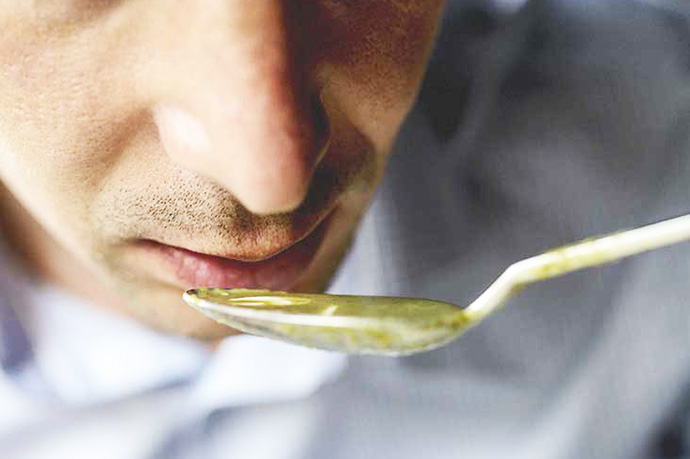 What Happens to Your Body If You Don’t Have the Sense of Taste?

There are so many different things that can make our sense of taste go away. Some of them…
byJosephine Mills
21 shares
21
0
0 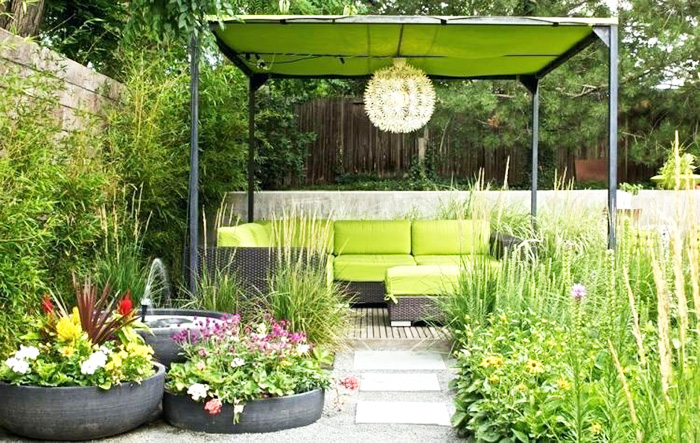 Tips on How to Build a Garden

Ever wonder how to start a garden? Gardening adds beauty to your outdoor space and can attract butterflies…
byJosephine Mills 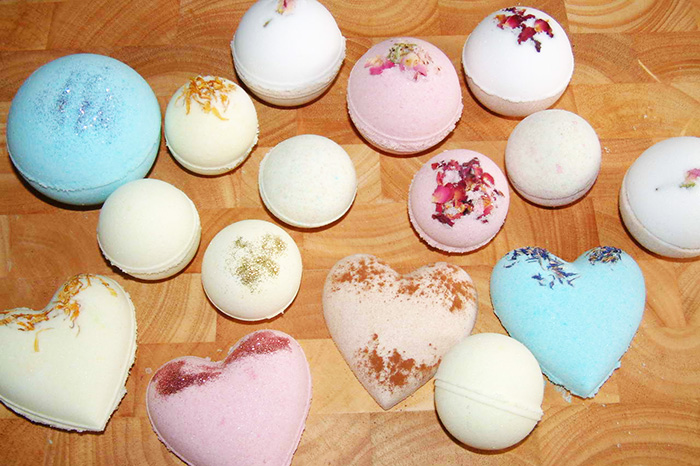