Reasons Why Apple Cider Vinegar is Beneficial for People With Diabetes

Apple cider vinegar — it seems like no listing of home remedies for various ailments and conditions would be complete without it being mentioned. From dealing with head lice, eliminating poisonous substances in the body to lowering a person’s risk of having deadly cancer, apple cider vinegar is good for so many health issues.

Did you know that this sour liquid that’s a staple in the kitchens of many health-conscious people is also something that’s highly recommended for diabetics? In other words, if you are a diabetic person, having a bottle of apple cider vinegar within your reach is a very smart idea.

Having Increased Blood Sugar Levels is a Bad Thing

Everyone knows that people with diabetes have to constantly wage a war against increased levels of sugar in the blood. They are highly prone to such because their bodies are resistant to insulin. In other words, the presence of insulin fails to drive sugar molecules from the bloodstream to the cells which require them for energy generation.

Since sugar molecules remain in the bloodstream rather than in the cells where they can be used for fuel, a diabetic person’s sugar levels stay increased, as evidenced by the usage of a blood glucose meter.

Complications Arise Because of It

Leaving the levels of sugar in the blood high is a complete no-no. That’s because it’s something that can cause a lot of complications, most especially the ones that are associated with diabetes.

One of them is the abnormal changes in the blood vessels, which can impede proper blood circulation. This is exactly the reason why it usually takes a very long time for the wound of a person with diabetes to completely heal. It’s also the same reason why diabetics are highly prone to foot and leg infections and sometimes amputations!

High blood pressure is another thing that may arise because of unmanaged levels of sugar in the blood. As we all know, a lot of health problems can stem from having high blood pressure, from organ damage to heart disease.

Numerous studies have shown that apple cider vinegar is capable of keeping high blood sugar levels in check, thus preventing the various complications associated with it from striking. Needless to say, apple cider vinegar is something that can be highly beneficial to anyone who has diabetes or is at high risk of it.

Even a move as simple as using apple cider vinegar as a salad dressing or adding a teaspoon of it to a glass of freshly squeezed orange juice can help in maintaining optimum levels of sugar in the bloodstream.

In fact, a study that appeared in a 2004 scientific journal called the “Diabetic Care” said that people who participated in it saw a considerable drop in their blood sugar levels after receiving a total of just 4 teaspoons of apple cider vinegar a day throughout the duration of the experiment.

Other Benefits Offered to Diabetic People

Aside from helping to lower blood sugar levels, apple cider vinegar also provides benefits to people with diabetes in other ways, according to experts themselves.

For instance, studies have shown that the regular intake of apple cider vinegar can help encourage the elimination of excess pounds, something that can help anyone with diabetes manage the disease much better.

There is also potassium found in apple cider vinegar. Everyone knows that potassium is a mineral so effective against high blood pressure, which is a problem that diabetic individuals face. Potassium helps control the blood pressure by encouraging the walls of the blood vessels to relax. As a result, the blood vessels themselves become dilated, thus enabling blood to flow through them much more efficiently. 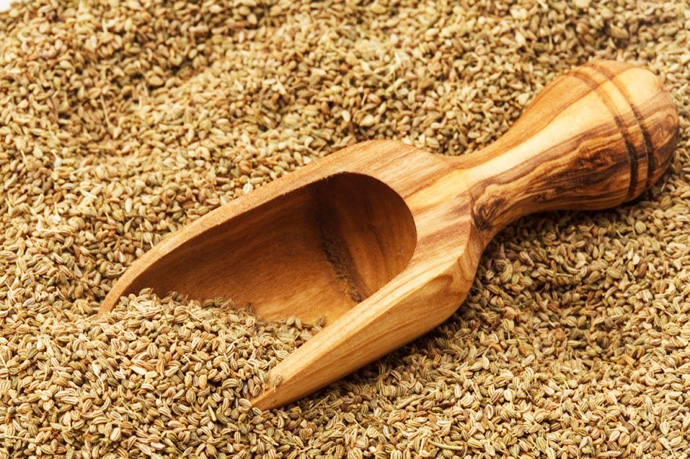 Carom seeds are popular spices most especially when it comes to Indian cuisine. However, they are also commonly…
byJosephine Mills 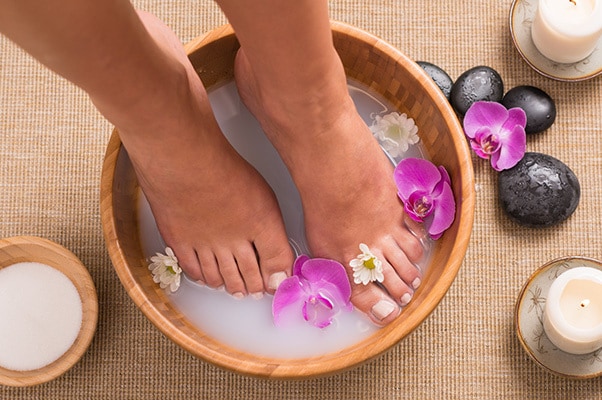 Our feet are one of the most used parts of our body as we use them for walking,…
byJosephine Mills 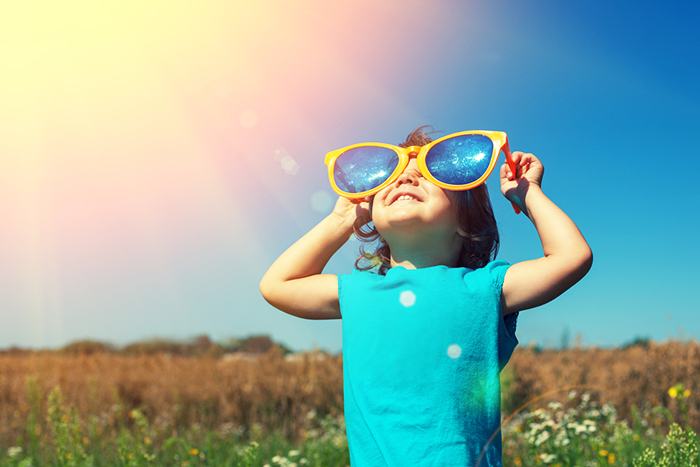 Completely Unknown Effects of Too Much Sun on the Eyes

We all know that too much sun can cause the area around the eyes to become rough, dry…
byJosephine Mills 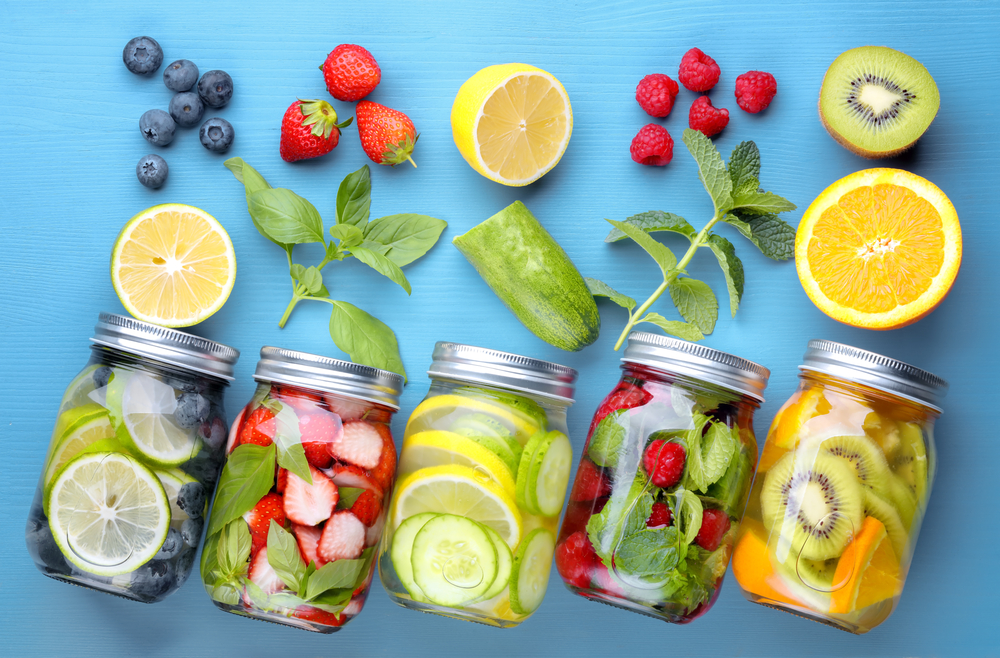 Ways to Invigorate Your Water

We need water for us to feel refreshed and hydrated all the time, but sometimes drinking the same…
byAnastasia Simmons
Total
182
Share
182
0
0
0
0