The symptoms of sinusitis include nasal congestion, postnasal drip, throat irritation, headaches, pain in the teeth, tenderness of some portions of the face, and at times also fever. Whether you have all or just a few of them, having a bout of sinusitis can keep you from having a normal day.

If currently you are looking for home remedies for sinusitis from across the globe, read on. Below you will come across some of the things that Koreans do to attain much-needed relief from sinusitis.

Don’t forget to repost this article on your various social media sites after!

In a glass of water, add a tablespoon of apple cider vinegar. Stir and consume. Do this up to 3 times a day to put an end to that sinusitis in no time.

Brew and Drink a Cup of Citron Tea

It’s not uncommon for you to see Koreans having citron tea during their spare time. That’s because it’s the perfect tea for the freezing Korean weather — it’s loaded with immune-boosting vitamin C.

While you are consuming a cup of citron tea, you can obtain instant results. The steam you get to inhale helps in opening the airways, thus putting an end to nasal congestion and headaches that commonly strike during a bout of sinusitis. Further, citron tea strengthens your immune system, thus encouraging your body to heal itself.

Have a Bowl of Bean Sprout Soup

Fret not if you cannot get your hands on citron tea from the nearest Asian grocer or herbal food store. That’s because you may simply whip up bean sprout soup. It’s really easy to make — you just need to boil some bean sprouts in water, and then season it with salt, soy sauce, hot pepper flakes, garlic and onion.

Bean sprouts and hot pepper flakes are rich in vitamin C that strengthens the immune system. On the other hand, both garlic and onion have anti-inflammatory properties. Soup increases your fluid intake.

There’s a hearty and spicy Korean soup called yuk gae jang. Although it’s very popular among Koreans most especially when the temperature drops, it’s also something that’s consumed for relieving the symptoms of sinusitis.

Bright red is the color of this soup, which isn’t a surprise because it contains chili peppers. Their presence is what makes this Korean soup highly effective for dealing with sinusitis — it bolsters the immune system and also unclogs the nasal passages. If your sinusitis is accompanied by a fever, having a bowl of it is a wonderful idea.

Sinusitis can cause irritation of the throat, thus leaving you coughing or having a sore throat. Worry not because Koreans have an excellent home remedy for it, and it consists of Asian pears sweetened with raw honey.

All you have to do is chop up an Asian pear into small cubes. Afterwards, add a tablespoon of honey. You just made yourself a delicious and nutritious snack that can help in relieving throat irritation as a result of sinusitis. Snacking on it 2 to 3 times a day is also recommended whenever you have an upper respiratory tract infection.

Which of the above Korean home remedies for sinusitis has worked wonderfully for you? Feel free to share your experience with it in the comments section below! 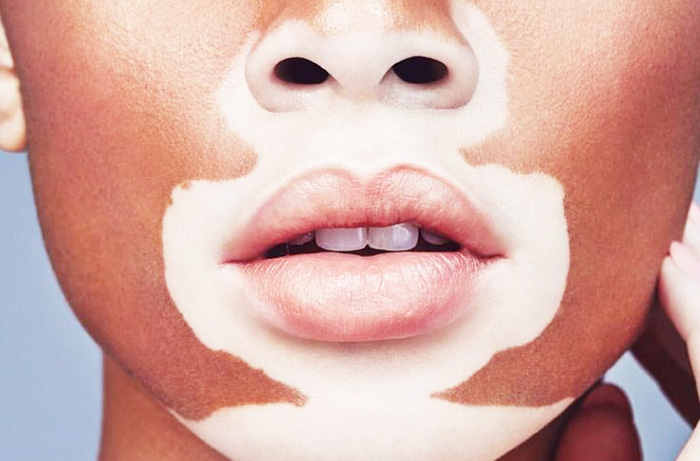 There are certain health conditions that won’t put your life in some form of danger. However, some of…
byJosephine Mills 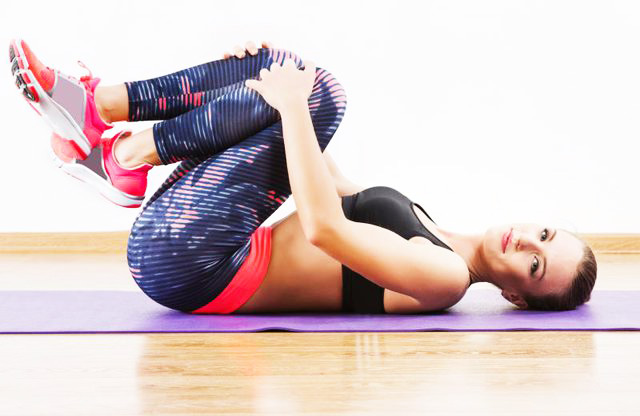 Toning your lower abs may sound difficult at first, but not when you can try Pilates to burn…
byJosephine Mills 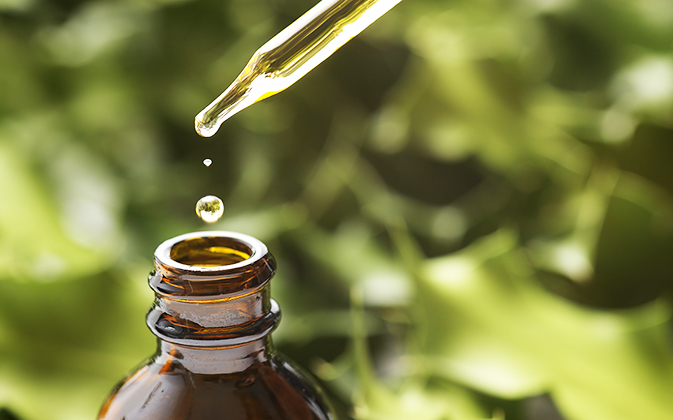 Facts You Need to Know About Essential Oils

If you’ve been paying attention to beauty products, you’ve probably noticed that most of them have essential oils…
byJosephine Mills 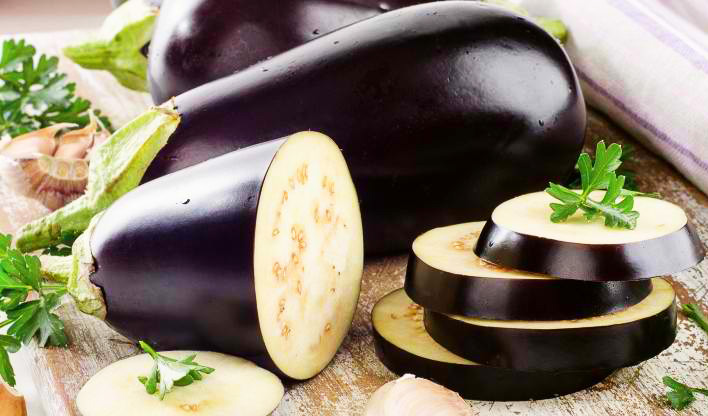 The eggplant is one of the vegetables that people eat today. Known for its violet color, the vegetable…
byJosephine Mills
Total
61
Share
61
0
0
0
0