Because of all the weight that it needs to support and the multitude of tasks that it’s involved with, it’s not unusual for the knee to become achy and swollen from time to time.

Most of the time, knee pain is something that requires no medical treatment. Usually, allowing the affected knee to rest for some time is enough to get it back into shape soon. And also, you may simply pop a painkiller — the number one choice of many being a non-steroidal anti-inflammatory drug or NSAID — in your mouth to attain relief.

Unfortunately, the intake of a painkiller doesn’t come without some unfavorable side effects. Some of the most common of the bunch include nausea, diarrhea and an upset stomach.

If you don’t want your knee pain to be replaced with another problem, read on. Below you will find some impressive knee pain remedies that come straight from Ayurveda, a system of healing that was invented in India thousands of years ago and is still being practiced today across the globe for its effectiveness.

Possessing superb anti-inflammatory properties, you may count on turmeric each time your knee is hurting. There are a couple of ways of employing turmeric. First, you may liberally sprinkle it on your food. Second, you may add a few drops of olive oil or coconut oil to this golden-colored powder and have the paste massaged on the knee.

Because it’s related to turmeric, it doesn’t come as a surprise why ginger is also an effective Ayurvedic remedy for knee pain. All you have to do is consume a cup of ginger tea 2 to 3 times a day. If you can get your hands on a bottle of ginger oil, do so. Have it massaged on the affected knee regularly in order to attain relief.

If you happen to have dandelions in your garden, then you have easy access to an effective Ayurvedic remedy for knee pain. All you have to do is rinse a flower and some leaves with water, and then let them steep in a cup of boiling water for several minutes. Consume this up to twice a day to attain a break from knee pain.

The combination of cinnamon and honey may be massaged regularly on your knee to make the achiness and swelling go away in no time. Other than using it topically, you may also consume the paste out of cinnamon and honey by swallowing a teaspoon of it or even spreading it on a piece of bread or cracker.

There is an Ayurvedic herb that’s very much revered for its potency, and that’s ashwagandha. Also sometimes known as Indian ginseng, ashwagandha helps in dealing with an assortment of health issues. The intake of ashwagandha is highly beneficial for people who are commonly bugged by knee pain, according to Ayurvedic healers.

In the world of Ayurveda, there is an herbal preparation called triphala which consists of 3 different Indian fruits. You can purchase triphala from most reputable herbal or health food stores online or offline, and you may have it employed if your knee is achy and swollen, most especially if it’s something that’s due to gout or osteoarthritis. 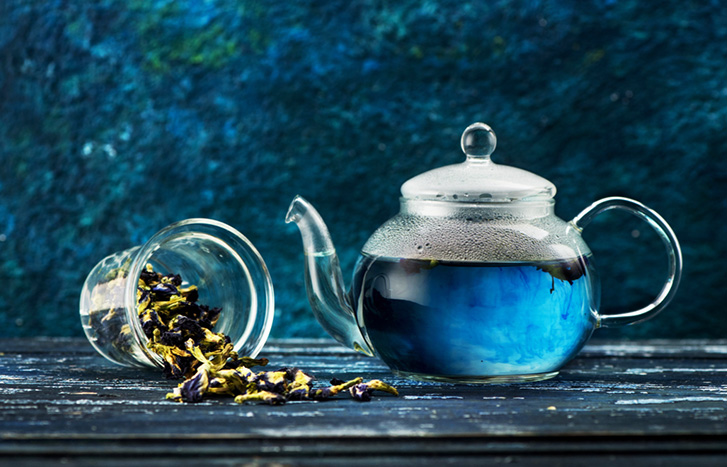 Have You Already Heard About Blue Tea?

No, drinking a cup of freshly-brewed blue tea won’t leave you feeling blue. Instead, it can give you…
byJosephine Mills 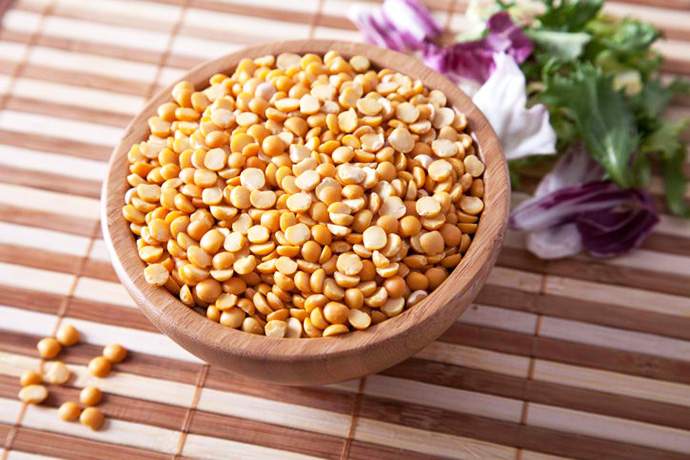 Just like what the name says, Bengal gram is native to India, but it is also widely cultivated…
byJosephine Mills 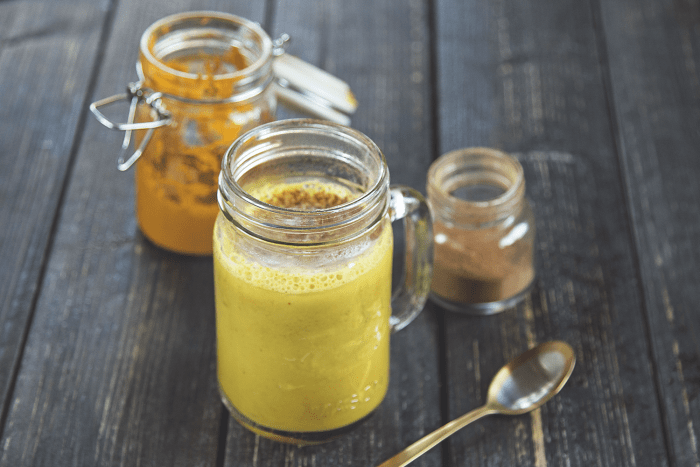 A lot of people sip on chamomile tea at night. However, not even the most loyal of tea…
byHeather Newman 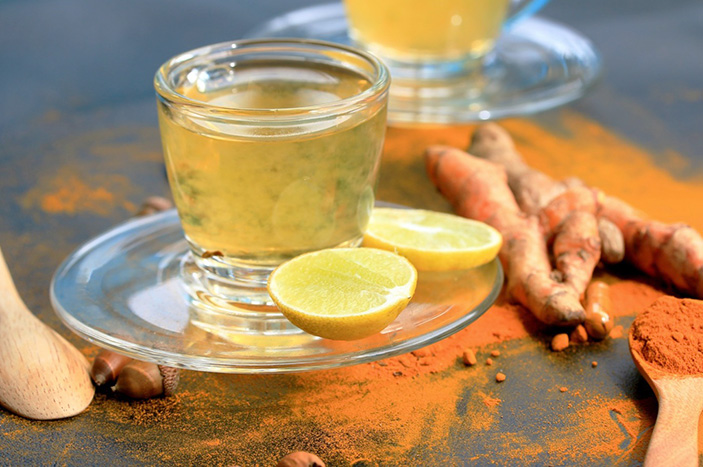 Fatty liver is a problem that affects millions of people around the world. This is typical in people…
byJosephine Mills
Total
164
Share
162
2
0
0
0