Can Athlete’s Foot Spread to Your Other Body Parts?

Athlete’s foot is a fungal infection that is caused by a microorganism called the tinea fungus. It’s something that thrives in environments that are warm and moist. You can easily become infected by it simply by walking barefoot in a shower or a locker room or around the swimming pool.

The mere fact that you have athlete’s foot means that your feet harbor the tinea fungus. However, it doesn’t necessarily mean that it stay put on your feet forever. According to health authorities, it is very much possible for the said fungus to eventually set up camp on another part of your body.

Continue reading if you want to know how athlete’s foot can spread from your feet to other areas of your body. After checking out this article, share it on your various social media sites in order to keep your family and friends who are secretly suffering from athlete’s foot from having a fungal infection elsewhere.

The Tinea Fungus Can Spread Easily

Catching athlete’s foot from someone who has it is rather easy. All you have to do is remove your shoes or slippers and walk across the floor where a person who suffers from athlete’s foot has earlier walked. It won’t take long before you start noticing some unusual things happening to your feet, none of which are pretty.

You can also end up with athlete’s foot if you borrow the towel of an individual who has it and then use it to dry your own feet. You can suffer from the same fate if you use the socks and footwear of an athlete’s foot sufferer. Never exchange personal items with someone who has athlete’s foot!

It’s Possible to Infect Your Own Self

Notice how rather easy it is for the tinea fungus to hop from the other person to you? Well, it’s actually so much easier for the said microorganism to hop from your feet to a different part of your body. More often than not, your hands are the ones to blame for such.

Athlete’s foot can make your feet feel really itchy, and it can be very tempting to scratch. But be careful because there are a couple of reasons why scratching is a no-no. First, it can cause a break in the skin, potentially leading to a secondary infection. Second, it can cause spreading of the tinea fungus.

Touching Another Body Part is All It Takes

All it needs for a fungal infection to strike is to have a fungus made available. Especially if the area is warm and moist, then it can be very easy for the tinea fungus to grow and multiply. This is basically how a fungal infection gets from one person or body part to the other.

It Does Come in Different Names

Have you heard about somebody who has athlete’s foot of hands or face? Highly unlikely because athlete’s foot is always a fungal infection that’s affecting the feet. When the tinea fungus infects other areas of the body, it assumes a different name depending on where the infection can be found.

For instance, it’s called tinea corporis if it infects the arms and legs. Tinea cruris is what you call it if it strikes the groin. If the infection is situated on the scalp, it is then referred to as tinea capitis. Basically, each one of them is just like athlete’s foot (tinea pedis) albeit sporting a different name.

No, it’s not what you think — stinking toe is a type of fruit that can be found…
byJosephine Mills
1 share
1
0
0 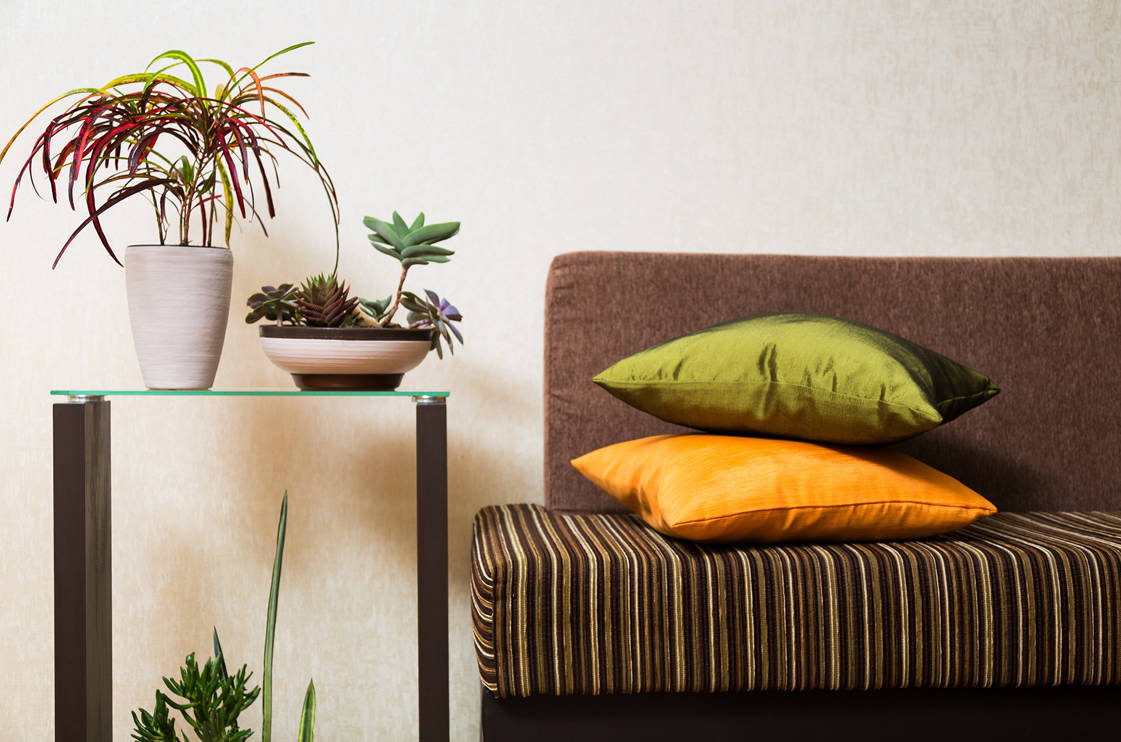 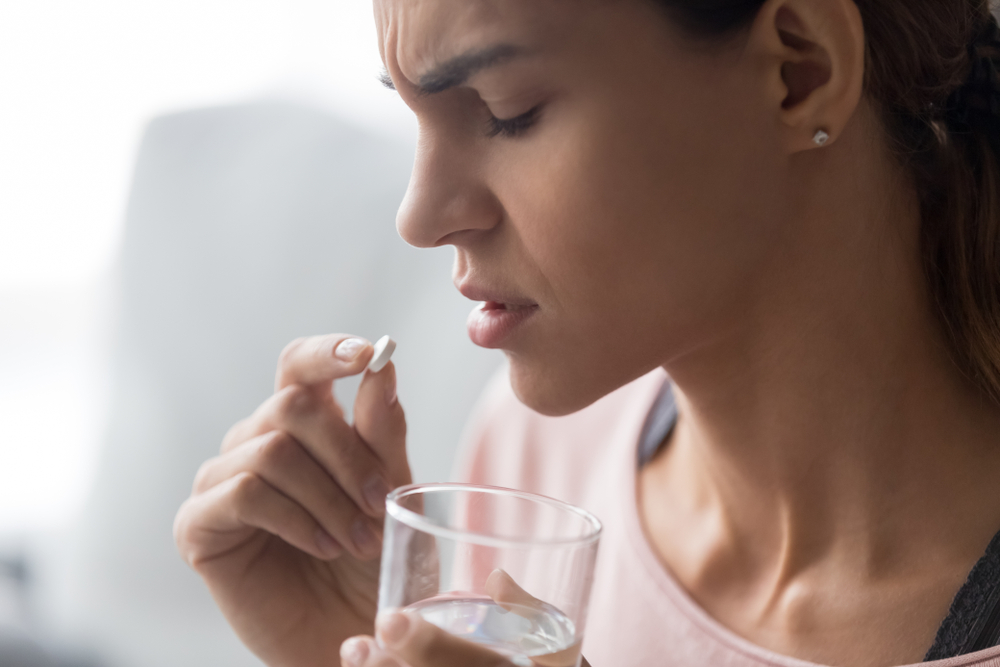 Influenza, or more commonly referred to as “the flu”, is caused by all kinds of related viruses (influenza…
byAnastasia Simmons 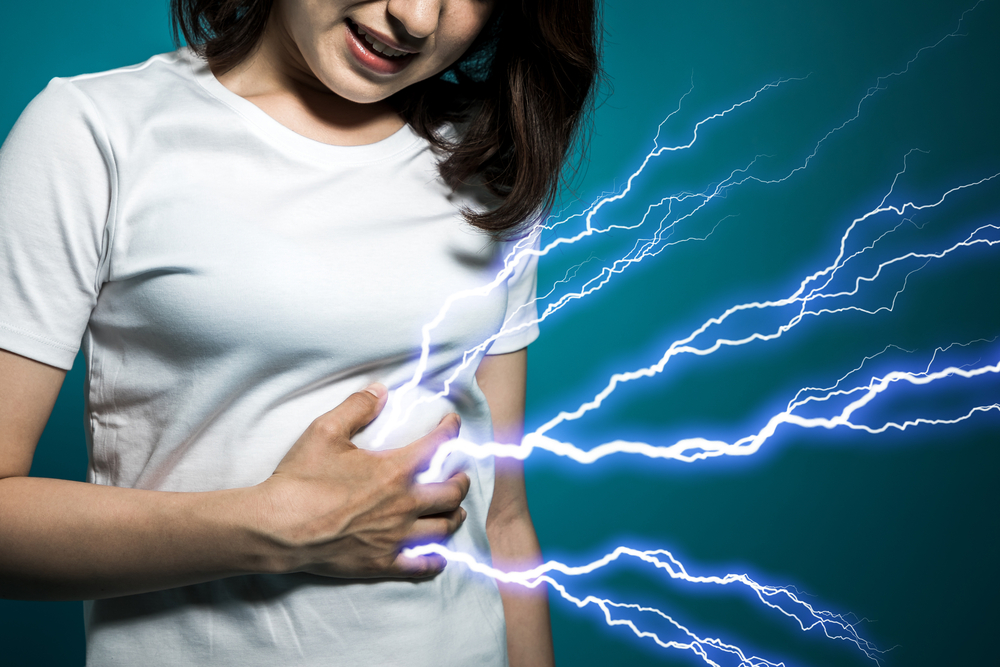 Drink This to Make Those Hunger Pangs Go Away