Simply put, bowel incontinence refers to the inability of the individual to control his or her bowel movements. In the United States, it is estimated by health authorities that around 18 million people are suffering from bowel incontinence. Yes, it is that common but you won’t hear anyone talking about it because of the very obvious fact that it’s a very embarrassing condition.

Experts say that bowel incontinence is something that won’t really put the person’s life in danger. However, there is no denying that it can significantly affect the individual’s quality of life, and also take away much of his or her self-esteem.

If you are interested to learn more about bowel incontinence, keep on reading. Some of the people you know may be secretly suffering from bowel incontinence and are too embarrassed to talk about it with their family and friends as well as doctors. Sharing this article on your various social media sites can help them get a better understanding of the condition that they have.

According to experts, women are at higher risk of ending up with bowel incontinence than men. One reason for this is childbirth can cause the rectal muscles to considerably weaken.

Other common causes of bowel incontinence include abuse of laxatives, hemorrhoids, rectal prolapse and tumors in the rectum.

At times bowel incontinence can be a small issue, causing occasional soiling of the underwear as small amounts of stool escape the rectum as the person attempts to pass wind. In some instances it can result in devastating consequences due to complete lack of bowel control.

Depending on the root cause, the signs and symptoms of bowel incontinence may vary. Some of those who have the condition may experience one or more of the following:

In order to treat bowel incontinence, the reason behind it needs to be identified first. The goal is to reinstate bowel control or considerably reduce the severity of the problem.

Oftentimes, changing the diet of the person can already help in dealing with bowel incontinence. This is especially true if diarrhea or constipation is brought about by poor eating habits or an issue concerning the digestive tract which can be triggered by the intake of certain foods.

If the problem is brought about by weakened rectal muscles due to childbirth, chronic constipation or any other reason, certain exercises may be carried out on a regular basis in order to regain the strength of the muscles involved with bowel control.

Doctors may prescribe certain medications, too, depending on the cause. Some of them include anti-diarrheal drugs and laxatives if the issue can be blamed on chronic constipation.

If none of the above-mentioned approaches work, surgery is often recommended.

Having heavy periods can take up much of your time, energy and money because it requires you to…
byAnastasia Simmons 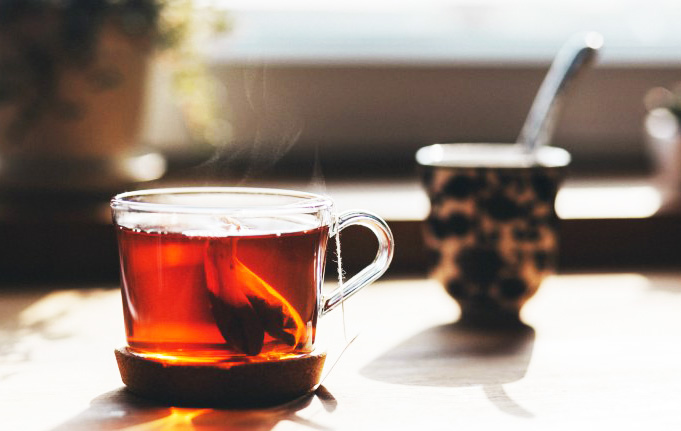 Benefits of Black Tea You Don’t Even Know 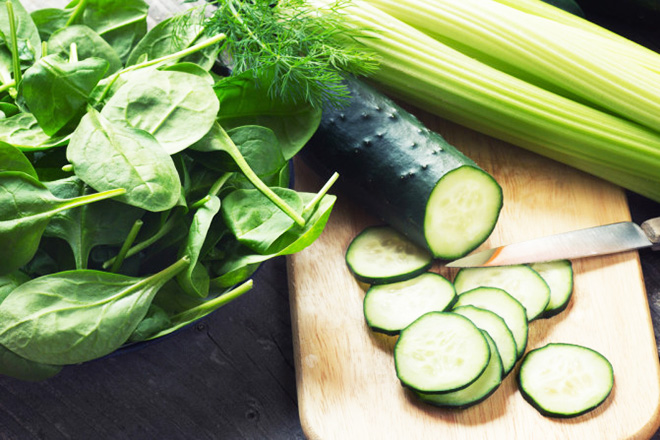 Foods to Eat to Keep Your Body Alkaline

You have probably encountered dozens of diet out there and most likely, you have tried one or two…
byJosephine Mills
1K shares
1K
0
3

Mandarins are small citrus fruits that are smaller that oranges and taste sweeter, too! Just like what they…
byJosephine Mills
Total
40
Share
39
1
0
0
0