Put simply, osteoporosis is the weakening of the bones due to a gradual loss of bone density. This can be a debilitating disease because it makes the bones susceptible to breaking or becoming fractured. Some people are simply more prone to developing osteoporosis due to certain dietary and lifestyle choices. Luckily, there are numerous available ancient Chinese remedies for osteoporosis that high-risk individuals may opt for.

Some of the most common causes of osteoporosis include a sedentary lifestyle, cigarette smoking, excessive alcohol intake and a diet that’s lacking in calcium.

By having those unhealthy habits avoided, medical doctors say that a person’s risk of osteoporosis can be considerably lowered. However, it’s important to take note that there are many other possible causes of osteoporosis such as hormonal imbalance and rheumatoid arthritis, so it’s best to consult a doctor about this bone disease.

Traditional Chinese healers say that there are various natural ways to prevent or even reverse osteoporosis. Some of the most commonly employed remedies for osteoporosis from ancient China include:

Having the Kidneys Strengthened

According to both traditional Chinese and modern-day medicine, osteoporosis can be due to the improper functioning of the kidneys. That’s because some of the minerals necessitated by the bones to get themselves strengthened (calcium, phosphorus, etc.) can be flushed out of the body by means of the kidneys, thus resulting in bone weakening.

Drinking enough water daily and limiting the intake of foods high in sodium and sugar can help keep the kidneys in tip-top shape, therefore saving the bones from harm.

When traditional Chinese healing is mentioned, it’s for certain that acupuncture will be one of the things that will pop in everyone’s mind. Acupuncture is an age-old alternative form of healing that is known to deal with a variety of health problems, and one of those is the weakening of the bones or osteoporosis.

Proponents of acupuncture say that it’s something that helps in strengthening the bones because it is capable of stimulating the production of certain hormones that are role players in the absorption of minerals by the bones. Then there is also the fact that acupuncture can help combat stress, which is known as a contributor to osteoporosis.

There are several different types of massages coming from ancient China that are also known to be very effective against stress, and thus they can help keep osteoporosis at bay.

Going for Healthier Diet and Lifestyle

A lot of people think that traditional Chinese remedies always involve the intake of ancient herbs and having tiny needles jabbed into the skin. However, that is very far from the truth.

Take for example the fact that practitioners of traditional Chinese medicine also recommend healthy eating habits for the prevention of osteoporosis. It is recommended for the diet to be high in calcium which, as everybody knows, is very important for making the bones strong. Foods containing potassium, phosphorus, manganese, magnesium and vitamin K should also be included in the diet.

Another vitamin so important for warding off osteoporosis is vitamin D, which is something that you can obtain from the sun. And this brings us to another important traditional Chinese remedy for osteoporosis, which is having an active lifestyle. Having enough physical activity helps the bones absorb strengthening minerals in the bloodstream.

Don’t forget to share this article on social media to let your family and friends know how they can keep osteoporosis from striking with the help of some traditional Chinese remedies! 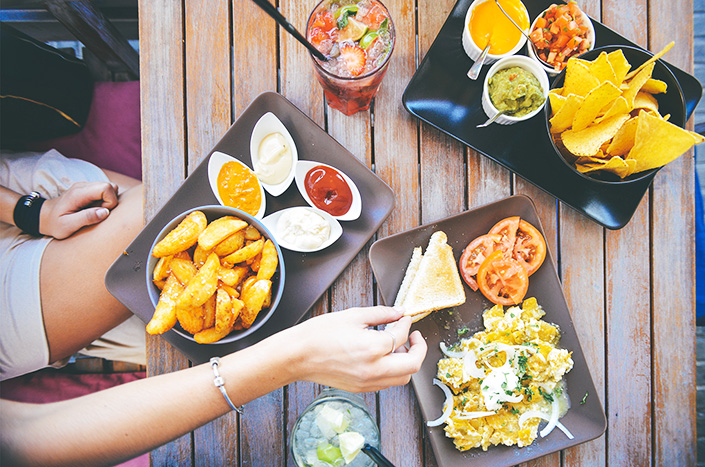 Things to Avoid If You’re Prone to Overeating

No matter how regularly you exercise, it means nothing if you eat a lot of foods, in particular…
byJosephine Mills

If you want to improve your digestion, you might want to consider switching the kinds of food that…
byJosephine Mills 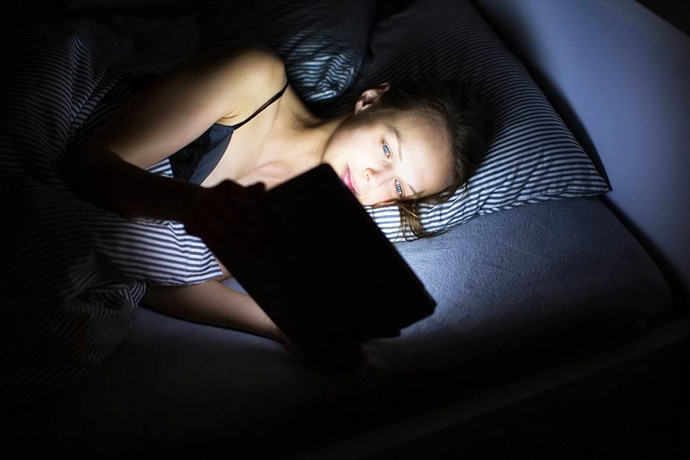 Habits That Make Your Sleep Unrefreshing

Quite sure that you just spent 7 to 9 hours in dreamland but still you don’t feel recharged?…
byJosephine Mills 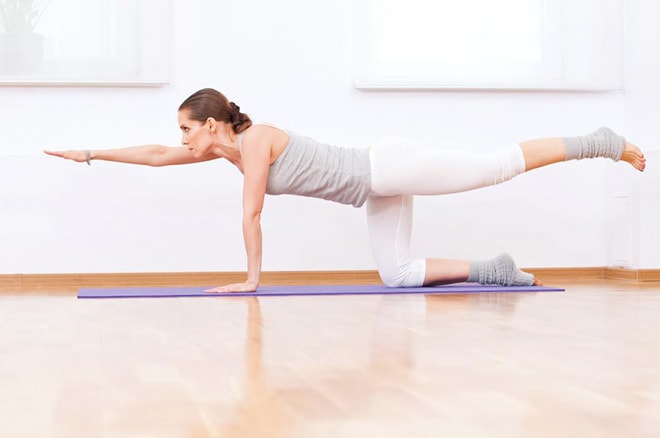 Sculpt the Butt Minus Knee Pain