Keep on reading if you like to know the risk factors for gallbladder cancer. Feel free to share this article on your various social media sites to have everyone you care about get acquainted with them, too.

Even though it’s true that most people who are diagnosed with gallbladder cancer are 65 years of age or older, the fact is the disease can also affect younger people. Experts add that 72 is the average age of individuals when their gallbladder cancer is discovered.

Experts say that inflammatory conditions of the gallbladder are regarded as risk factors for gallbladder cancer. One example of those is what’s known as primary sclerosing cholangitis or PSC, which is characterized by the inflammation of the bile ducts.

Men and women alike can develop gallbladder cancer. However, health authorities say that the disease is 3 to 4 times likelier to affect women than men. Experts believe that it’s for the fact that women are more susceptible to having gallstones and gallbladder inflammation.

Anyone from any part of the planet is at higher risk of having gallbladder cancer one day if he or she has one or more risk factors for the said disease. However, experts say that gallbladder is more common in Pakistan, India, and various South American and Central European countries than in the US.

Studies say that some of the other possible risk factors for gallbladder cancer include cigarette smoking and exposure to nitrosamines and chemicals used in the textile and rubber industries. If you believe that you are at high risk of suffering from gallbladder cancer one day, make sure that you pay your doctor a visit. 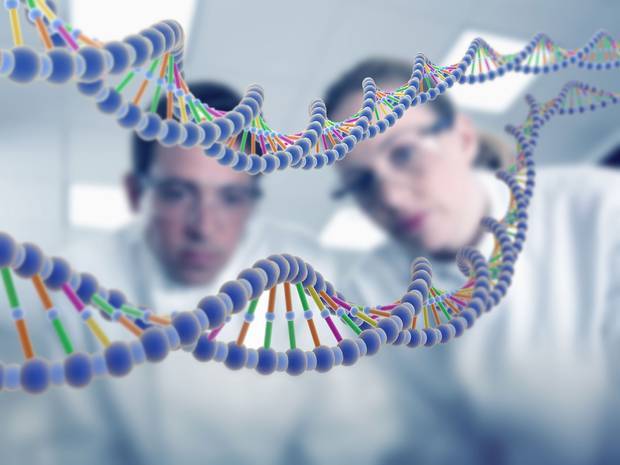 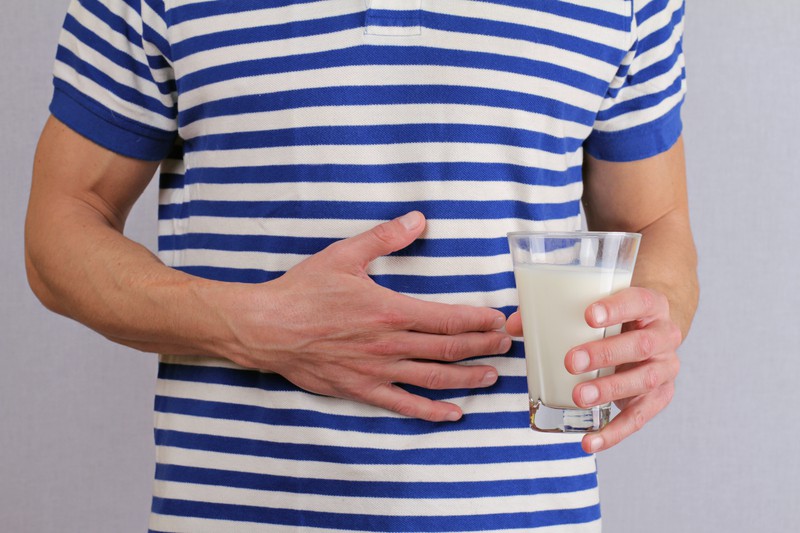 Signs That You May Have Lactose Intolerance

Lactose intolerance is said to be often misdiagnosed, which means that it is a condition that is often…
byJosephine Mills
55 shares
55
0
0 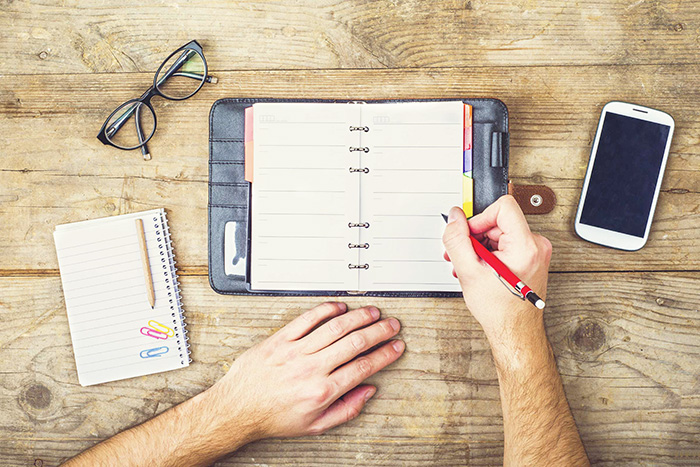 Successful Weekend Habits You Should Try

If your weekend is composed of finishing up leftover tasks for the week, cleaning, or even doing your…
byJosephine Mills 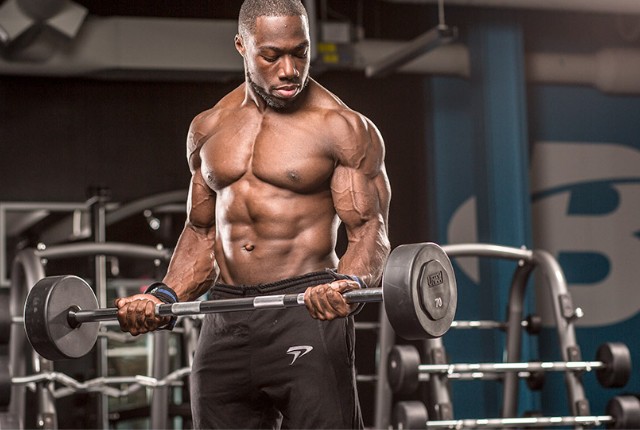