There is a plant that is indigenous to Nigeria (although also cultivated in many nations situated in West Africa) that can really impress with its medicinal properties and nutritional profile — it’s called ugu or fluted pumpkin.

The leaves are the ones that are commonly employed for healing and cooking. While the plant bears large fruits, they are not fit for human consumption. The seeds inside them, however, are excellent sources of protein and healthy fat.

Ugu leaves are commonly consumed by adding them to soups, although steaming or boiling them is also possible. Those who are into juicing will definitely be exhilarated to know that these leaves can be added to their favorite blends, considerably boosting the nutrients their beverages contain.

Iron, calcium, and vitamins A and C are just some of the nutrients found in ugu leaves. These leaves native to Nigeria also possess various properties, some of them include antioxidant, galactagogue and spermatogenetic.

So without further ado, let’s discuss some of the reasons why ugu leaves should be included in the diet:

Because of their rich calcium content, ugu leaves can help in strengthening the bones. Consuming them on a regular basis ensures that the bones get all the calcium they need. This helps in lowering your risk of having a debilitating disease called osteoporosis, which is characterized by weak and brittle bones that are prone to being fractured.

They Help Maintain Your Smile

Calcium strengthens not only the bones but also your teeth. It’s for this reason why welcoming ugu leaves into your life can give you peace of mind that your beautiful smile will stay intact. By strengthening your pearly whites, calcium present in ugu leaves can help ward off common dental problems that can ruin your smile, like cavities and tooth decay.

They Ward Off Anemia

Since ugu leaves are rich in iron, their consumption is ideal for individuals who are suffering from iron-deficiency anemia. Ugu leaves are also perfect for those who are at risk of getting such kind of anemia brought about by iron deficiency. Some of these people include pregnant women and females who bleed heavily during their periods.

It’s not only while in the family way that women should include ugu leaves in their everyday diet, but also after childbirth. This is especially true if they seem to have a hard time producing enough breast milk for their little ones. Ugu leaves, in other words, are galactagogues that are so beneficial for nursing mom and their babies, too.

For so many years now, ugu leaves are given by traditional healers to males who are having a hard time making their other halves pregnant. According to scientists, what makes ugu leaves so effective in boosting male fertility is the fact that they are capable of promoting spermatogenesis, which is the development of mature sperm cells.

Ugu leaves are perfect for people who are suffering from diabetes, as well as those who are exhibiting the risk factors for the disease. That’s because these leaves are capable of lowering the levels of sugar in the blood. Leaving high blood sugar unmanaged is a no-no because it can lead to a host of complications, many of which are serious.

They Support the Liver

Your liver does so many important tasks, and one of them is the detoxification of the body. However, for some reasons, the said organ may sometimes fail to carry out its role of neutralizing poisonous substances. This is when the regular consumption of ugu leaves can be very beneficial as they have antioxidant and liver protecting properties. 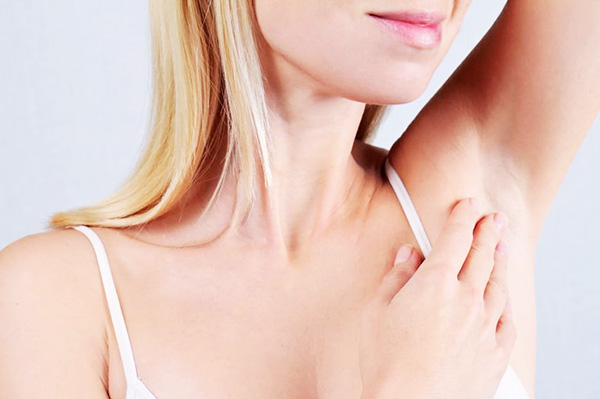 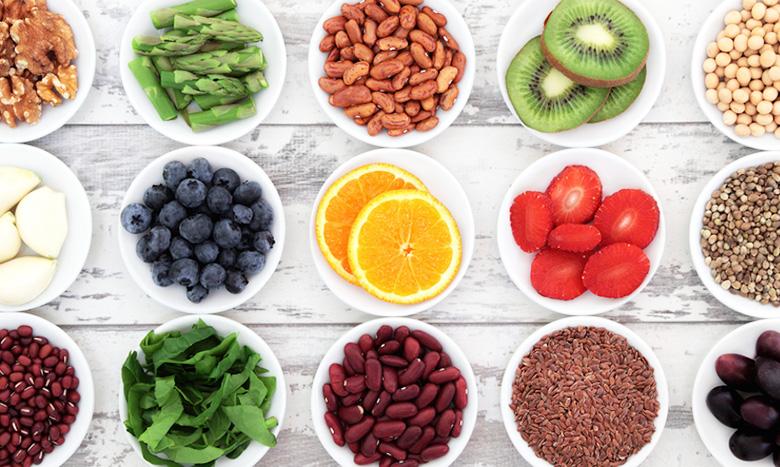 How to Reduce High Estrogen with the Right Foods

Do you have high estrogen levels? If you do, you are putting yourself at risk to various health…
byJosephine Mills 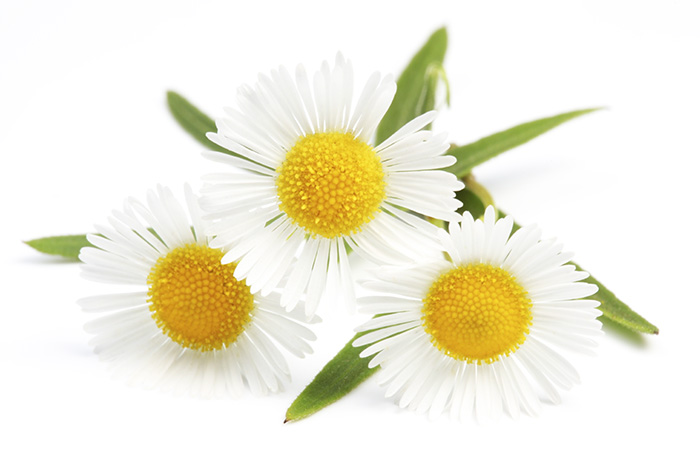 When we think of herbs that are perfect for calming the senses, it’s for certain that many of…
byJosephine Mills 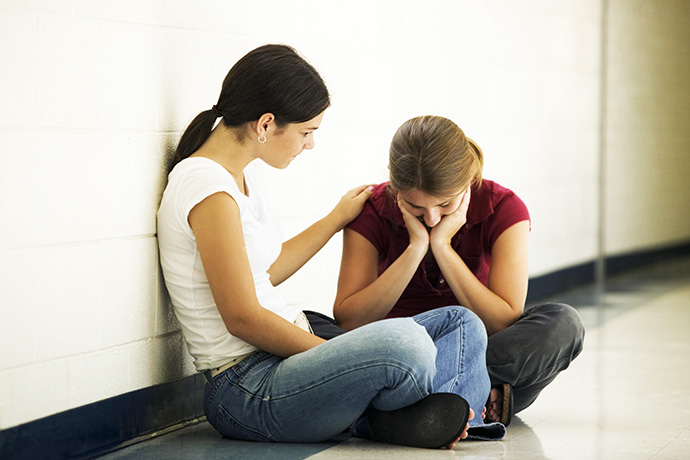