Panic Attack in a Public Place? Here’s What to Do

No matter if it takes place inside the comfort of your own home, at the supermarket or on an airplane, a panic attack is a panic attack — it’s unnerving!

However, it may seem like a panic attack that happens in a public place is more intense, and it’s something that can leave you even more shaken and traumatized afterwards.

There are a few reasons why a panic attack in public place can be more nerve-racking:

The feeling of humiliation of having a panic attack in plain sight of everyone can contribute to the problem.

Not having around that you can count on to help you calm down can be quite terrifying.

You may not be able to get to the ER in time — most of those who are having a panic attack feel like they are having a heart attack.

If you have already suffered from a panic attack outside your home, no one can really blame you for fearing another panic attack in a public place which, sadly, can in fact make you even more susceptible to having a bout of panic attack.

The goal is to not fear having another panic attack in order to keep it from striking.

But still you cannot completely tell when you’re going to have another panic attack far from home. The good news is that there are certain steps that you may take in order to keep the ordeal from being more traumatic than it already is, and some of the best ones can be found below.

Everyone who tends to suffer from intense panic attacks in public every now and then should never leave home without a small kit in his or her bag that contains all kinds of items for dealing with a panic attack.

It’s a good idea for you to have quick access to a small bottle of lavender or jasmine essential oil, fidget cube, stress ball, index cards with affirmations printed on them, and even a journal in order to make a panic attack in a public place more bearable and also considerably short-lived.

Drink Water or Take Some Sips of Chamomile Tea

Aside from your panic attack survival kit, it’s also recommendable for you to always carry with you a water bottle. Have you proven time and again that drinking cold water can help you relax more effectively during a panic attack? Then invest in a high-quality insulated water bottle that can keep your water cold for hours.

Having an insulated water bottle also enables you to have a sip of chamomile tea, which is scientifically-proven effective for calming your mind and brain especially during a panic attack, in public.

Count on a Deep-Breathing App

These days, there are so many deep-breathing apps that can be installed on smartphones, and they are primarily meant for those who are experiencing stress, anxiety and panic attack. It’s no secret among panic attack sufferers that taking slow, deep breaths can help them attain much-needed relaxation.

It can be challenging to slow down one’s breath while having a panic attack in a public place. Needless to say, using a deep-breathing app can help ensure that you are not hyperventilating, which is something that can make matters worse.

Remain Where You are to Fend Off Future Attacks

It goes without saying that you should wait for the panic attack to subside rather than head elsewhere. However, your safety should come first. For instance, you should move to a safer spot if you are near a very busy street. 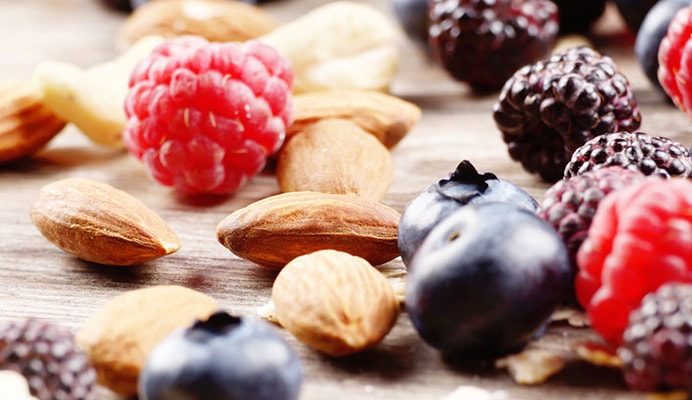 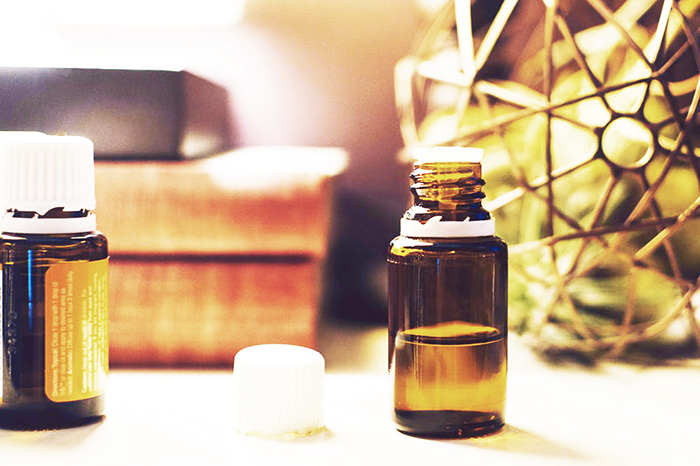 Summer is the perfect time to do all sorts of fun and exciting outdoor activities. However, it’s also…
byJosephine Mills

The Health Advantages of Curry Leaves

Curry leaves aka kadi patta is a very popular seasoning for food. But many of us discard it…
byHeather Newman 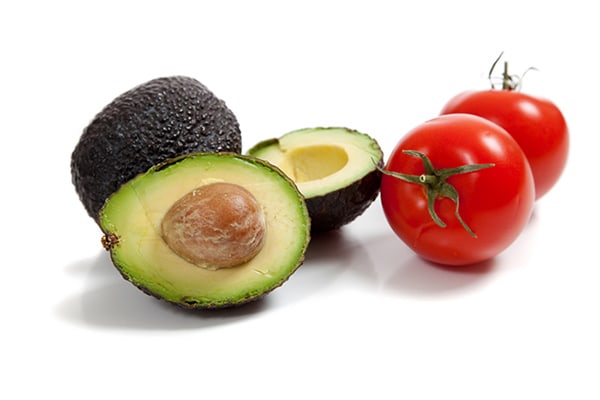 Increase Potassium in Diet with These Foods

Potassium-rich foods should always be a part of our diet as the mineral, potassium, plays a huge role…
byJosephine Mills
Total
162
Share
162
0
0
0
0