Arthritis is the inflammation of the joints. Its onset can be sudden or gradual, though it can affect the other organs in the body. The most common form of arthritis are rheumatoid arthritis, which usually involves the hands and the feet, and osteoarthrtis, which is associated with age and involves the fingers, hips, and knees.

Arthritis has many causes. According to EMedicine Health, the causes depend on the kind of arthritis, but usual causes include trauma or injury, infection, heredity, and over-reactive immune system, such as systemic lupus erythematosus and rheumatoid arthritis.

According to United States Library of Medicine – National Institutes of Health, rheumatoid arthritis stands as a usual autoimmune systemic inflammatory disease that affects about one percent of the global population. As per the publication, the link between genetic and environmental elements leads to an array of immune reactions, which usually end with the development of joint damage, synovitis, and bone damage. It is added that the American College of Rheumatology and European League Against Rheumatism published disease grouping criteria to identify the condition at an early stage to employ efficient treatment prior to development of irreversible complications.

While anti-pain and anti-inflammatory agents are available to treat arthritis symptoms, home remedies can also be done to manage the condition.

Ginger tea and turmeric are two agents that help relieve the symptoms of arthritis. According to Everyday Roots, both have anti-inflammatory properties, which help with the symptoms of rheumatoid and osteoarthritis. Turmeric also contains a potent antioxidant called curcumin, which reduces the amount of enzymes that cause inflammation. As per the publication, the person can prepare the mixture with two cups of water, half teaspoon of ground turmeric, half teaspoon of ground ginger, and honey to taste. The person brings two cups of water to a boil and ads half teaspoon each of ground turmeric and ground ginger. They are reduced to a simmer and allowed to mix for ten to 15 minutes. The, they are strained and honey is added.

Mustard oil also helps alleviate the pain caused by arthritis. According to Top 10 Home Remedies, mustard oil is used to massage the affected part to eliminate pain and inflammation. As per the publication, the oil serves as a natural ointment, coupled by the massage, which promotes blood flow. To prepare, mustard oil is heated until it is mildly warm. The person can also add onion juice if there is swelling. The resulting mixture is rubbed on the painful joint before it is covered with plastic wrap and warm towels. The remedy is done everyday before bedtime for maximum results. As an alternative, eucalyptus oil can be used to combat inflammation. It can be mixed with wintergreen oil and the resulting mixture rubbed on the joint. In contrary to the mustard oil, the latter mixture does not require the use of hot compresses.

Lavender also helps in the management of arthritis. According to studies, as per Reader’s Digest, sniffing fragrant spices like lavender can change pain perception. As per the publication, lavender helps decrease the levels of cortisol, which is associated with stress; thus, the person will feel more relaxed and defocused from pain.

Arthritis is not as grave as cancer and tuberculosis. Nonetheless, it also needs medical attention to reduce pain and alleviate suffering. This way, optimal health and wellness will be promoted. 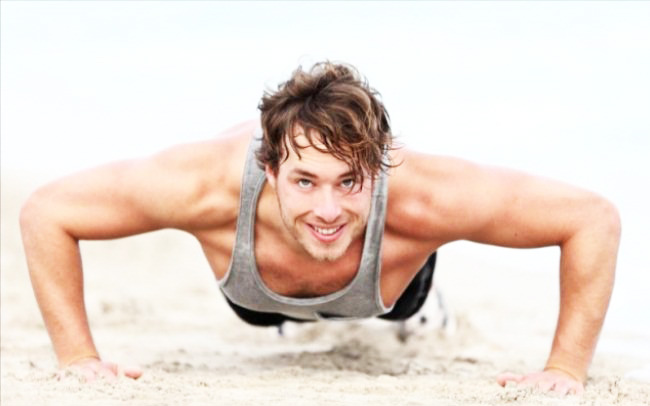 Superb Exercises for Eliminating Side Boobs

It can be hard to keep those side boobs out of everyone’s view. It’s like they have a…
byJosephine Mills 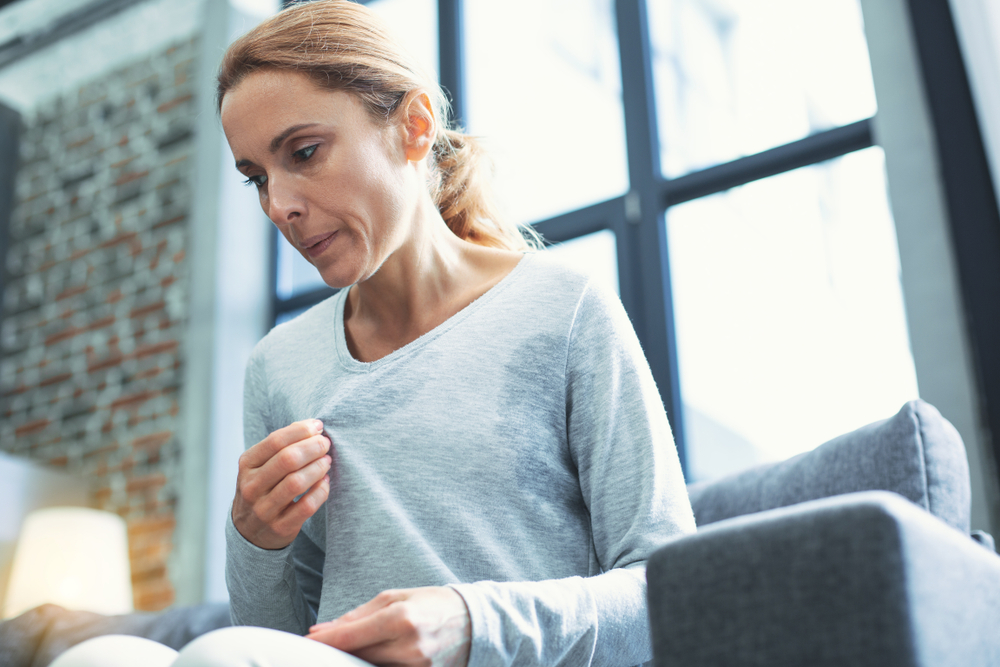 How to Overcome Menopause Naturally 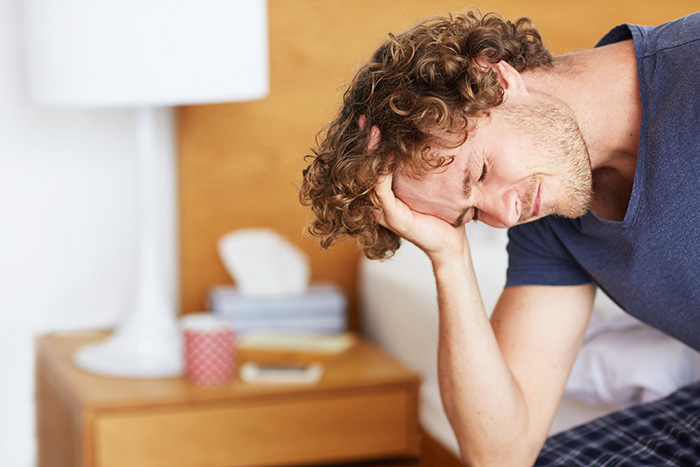 Things to Do to Deal With a Migraine Hangover

Do you suffer from migraines? Then you must know the unfavorable feeling that strikes after a bout of…
byJosephine Mills 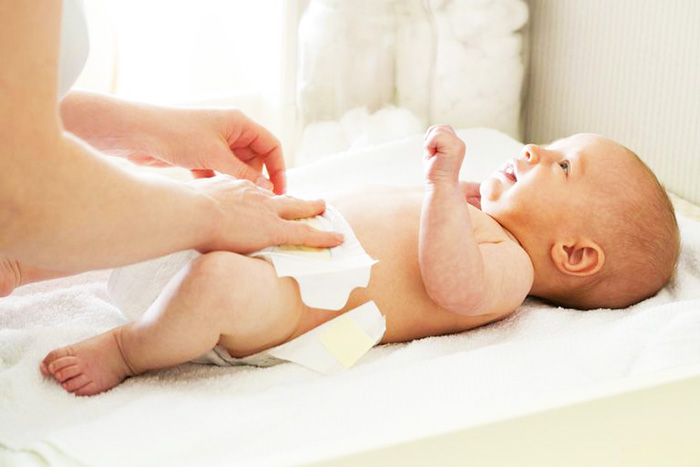 Diaper rash is a normal occurrence in babies and adults who are wearing diapers or napkins. The constant…
byJosephine Mills
Total
113
Share
113
0
0
0
0