5 Native American Remedies that are Effective Even Today

The Native Americans take pride in their knowledge of herbal medicines for treating various ailments. Since they are using natural ingredients there is no toxicity happening plus there were no side effects to worry about too. Fortunately, their knowledge on herbal remedies has been passed on to the next generation and because of it, many are still turning to these remedies to solve different health issues safely. Here are 5 remedies that Native Americans were using that you can take advantage of today.

Making the body feel relaxed is essential especially at night so that you will be able to drift off to sleep. Since most of us are busy all the time, we end up feeling tensed and unable to just slow down and relax. With that being said, having some chamomile tea during one of your breaks or at least half an hour before your bed time can make you feel relaxed so that drifting off to sleep won’t be difficult to do. You can also spend 10 to 15 minutes of just doing nothing while enjoying your tea.

Another remedy that the Native Americans frequently use is mint. Nowadays, mint is often added in beverages such as iced tea and tea even but did you know that this herb actually contains plenty of antioxidants and that it has vitamins A, C, calcium, phosphorus, magnesium, and potassium? The Native Americans preferred to add mint to their tea to help boost their digestive system and to lower their blood pressure too. The mint leaves can be used to relieve itching and rashes that can appear on the skin.

This herb was often used by the Native Americans to enhance their immune system. They often use this herb when they were suffering from colds or the flu even. The good news is that there are several ways in which you can make use of echinacea today such as in tea, pills, or spray form. Children can also ingest echinacea so that their immune system will become stronger.

What else did the Native Americans used? Well, yarrow was another plant that played a part in their traditional medicine which they used to treat minor wounds. Ingesting yarrow in the form of tea can help reduce any inflammation of the tissue particularly in the digestive tract. They believed that ingesting yarrow tea can boost gallbladder and liver function. You can also use the leaves as well as stems to treat various skin conditions such as acne.

Most of us rely on processed foods during our meals as they are easier to prepare which we think is convenient for us because of our busy schedule. Unfortunately, this is one of the reasons why we often end up exposed to various ailments because of the toxins that are present in our food. The Native Americans prefer to go for whole foods because they are clean and contains tons of vitamins and minerals that are good for their overall health. 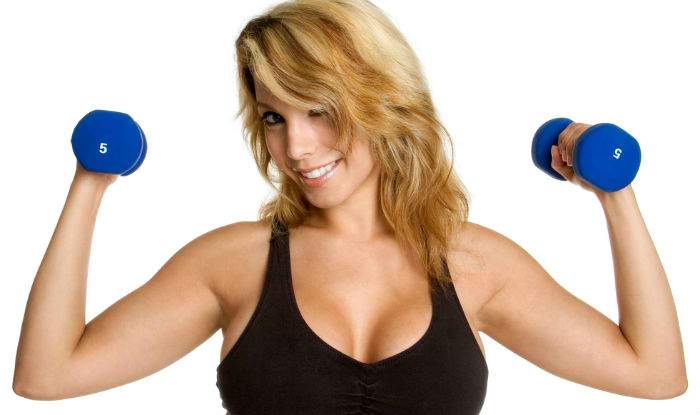 There are women who wish for larger breasts. But then there are also those who wish for smaller…
byJosephine Mills 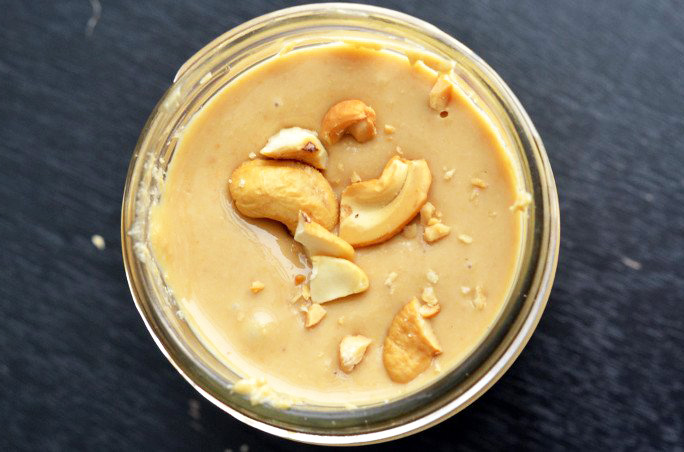 How to Make Cashew Butter (And Reasons to Eat It)

Cashew butter is a thick and delicious alternative to everyone’s favorite peanut butter. You don’t have to hop…
byJosephine Mills 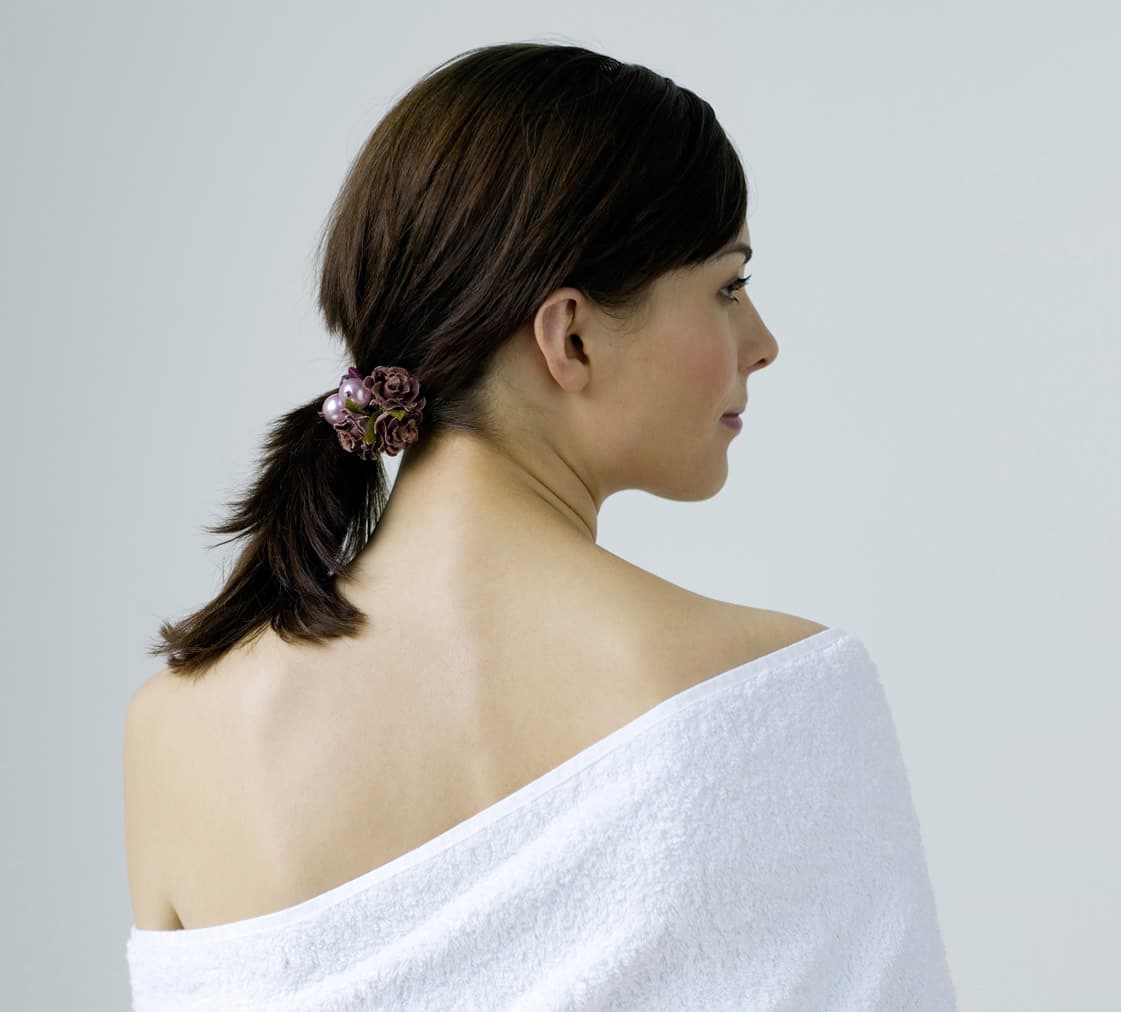 Natural Ways to Get Rid of Stubborn Back Fat

Let’s face it: most of us are not keen on having excess fat on our bodies. Sure it’s…
byHeather Newman 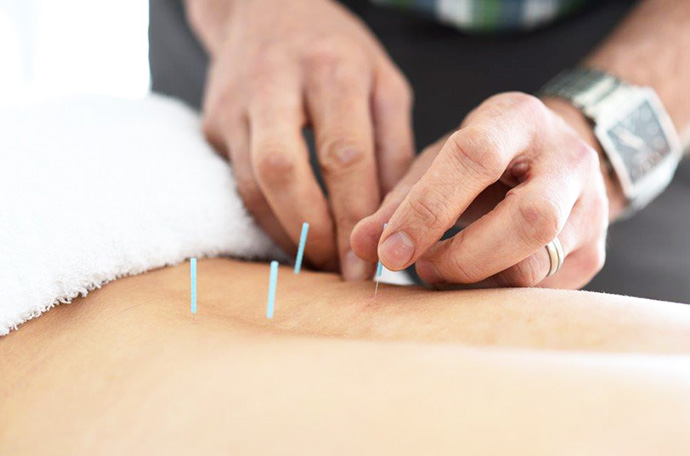 Warts can pester any one at any age, although they are commonly found in older children. Similarly, they…
byJosephine Mills
Total
0
Share
0
0
0
0
0