Depression doesn’t choose your age or your gender. It happens to anyone. It is known as the most common issue that is affecting the modern world. There are several factors that can cause depression in an individual such as bullying, family problems, money, drugs and alcohol, taking medications, and even underlying medical issues. But did you know that your diet can also play a part in your emotions? It appears that lack of nutrient-rich foods in our diet can impair our mental and emotional well-being to the point that we become anxious and depressed when this is not addressed as soon as possible. Just to give you an idea, here are nutrient deficiencies that may cause depression.

How many times do you eat fish? Every day? Once a week? Or none? Most of us barely eat fish as there is that taste that we are not accustomed to. Unfortunately, oily fish like sardines and mackerel are high in omega-3 fatty acids which are essential to our brain and our heart health. Without it, we often end up feeling out of sorts and unable to focus which can frustrate us to no end. Eating seafood is one way to raise your omega-3 levels but you can take supplements too if you are not yet ready to have fish or seafood in your diet.

This is, by far, the most common nutrient deficiency that affects millions of people around the world. Iron deficiency leads to anemia, fatigue, brain fog, irritability, and depression even. Women tend to be more prone to this nutrient deficiency but this can be corrected by introducing red meat, poultry, and fish to your diet. Iron supplements can be taken too but under the supervision of your doctor. Do not self-medicate when it comes to iron as it may cause harmful side effects when taken in large doses.

Protein deficiency happens and it has been studied that those who are feeling depressed have lower protein content in their bodies. Fortunately, raising your protein or amino acid levels can be done easily by adding adequate amounts of meat, eggs, and fish to your diet to help raise your amino acids. This will prevent mental issues like depression from being triggered.

This mineral is often present in sea vegetables, drinking water, and even in vegetables that were raised in soil that is rich in iodine. However, you need to have a balanced consumption of this mineral as too little or even too much of it can affect the function of our thyroid glands. An impaired thyroid has been linked to depression too. A good way to have adequate amounts of it in your system is to have seaweed in your diet or iodized salt.

A small percentage of our population today is actually zinc deficient. Lack of zinc in our body can lead to impaired immune system, biological system, and even our psychological health is affected too. Depression can set it because of the lack of it which is why you need to step it up if you want to keep your mental and emotional wellbeing stable. Lamb, seafood, and meat are just a few sources of zinc and should be integrated into your diet to keep your zinc levels at the right number.

These are just a few examples of nutrient deficiency that affects us that can lead to depression. Fixing our diet to become a healthy one can help you fight depression. 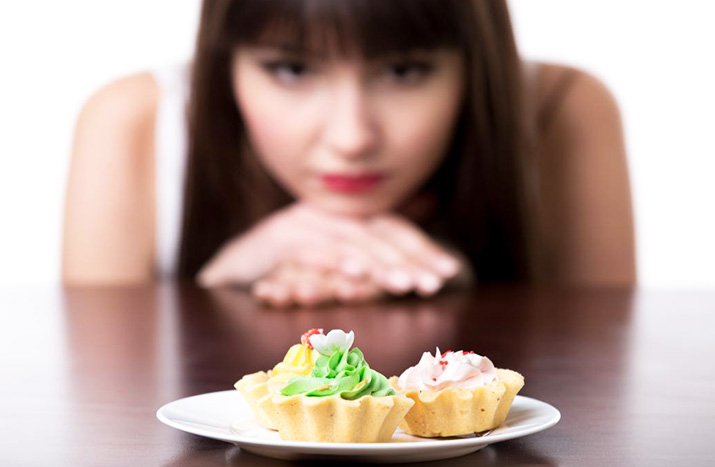 Reasons Why Stress Eating is Bad for You

Stress eating is called that way because it tends to come into being each time you’re feeling stressed.…
byJosephine Mills 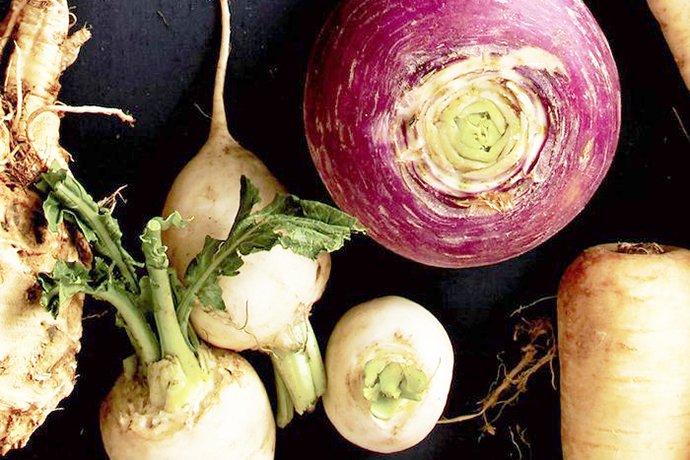 Must Eat Roots for Health

When it comes to root crops, most of us are fine with using onions, potatoes, and carrots, but…
byJosephine Mills 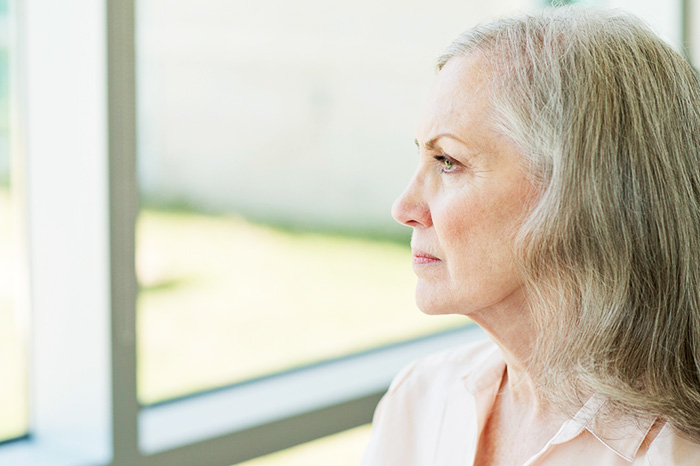 Have you seen someone who has had a stroke? Then you have an idea on how devastating it…
byJosephine Mills 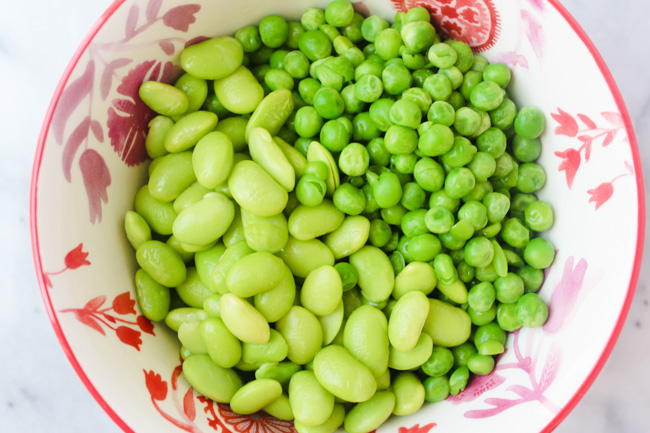 12 Foods That are Surprisingly High in Protein

Beef, pork, chicken, eggs, milk — these are the things that everybody would mention without hesitation if asked…
byJosephine Mills
Total
28
Share
26
2
0
0
0