Will You Have Appendicitis If You Perform Strenuous Activities After Eating?

When you were a child, did your mom warn you against engaging in a strenuous physical activity right after having a meal because she said you could end up with appendicitis? Well, this particular article will help set the records straight. So read on to know whether or not your mom was right.

Before we discuss if being physically active after eating can leave you with appendicitis, let us first momentarily put the spotlight on your appendix and the things that can bring about appendicitis.

Your appendix is a small organ measuring about 10 centimeters long and about as thick as a pencil, and it is situated where your small intestine meets the colon.

In the past, your appendix was regarded as a vestigial organ — an organ with no apparent use. However, scientists of today confirm that the appendix actually helps defend your body from harm. They say that it entraps harmful organisms that have travelled down the GI tract, and initiates the proper immune response.

Your appendix is also said to be a storehouse of beneficial bacteria, which it releases whenever they are necessitated, such as when you are having a bout of diarrhea in order to fight off organisms responsible for it.

Appendicitis is a condition which is characterized by the inflammation of the appendix. As you may know by now, most cases of appendicitis require immediate treatment, in particular having it removed surgically — a procedure referred to in the world of medicine as “appendectomy”.

Why does an inflamed appendix have to be removed as soon as possible?

Well, appendicitis can cause some very serious complications, such as death, when it ruptures. You don’t want your inflamed appendix to rip open because it will release bacteria and fecal matter into your abdomen, causing the inner lining of the abdominal wall to become infected and inflamed. Many other organs in the area may become infected as well.

It’s quite clear that jumping, swimming, running, lifting weights or doing any other strenuous physical activity right after having a meal is not part of the probable causes of appendicitis.

Your Mom was Right — Kind Of

However, this does not mean that nothing should stop you from engaging in strenuous physical activities after eating. Actually, your mom was right for forbidding you from being physically active after having your meals, although it was for the wrong reason — it would have given you a tummy ache, not appendicitis.

Much of your blood supply is diverted towards your stomach after eating in order to facilitate the process of digestion. It’s for this reason why you tend to feel kind of sleepy after eating, especially after having lots of food.

When you engage in a strenuous activity, your muscles require plenty of blood in order for them to be supplied with oxygen. This only means that some of the blood focused on helping with digestion is taken to your muscles. Because the stomach is left with so much less blood, the process of digestion is hampered and it can lead to a stomach ache.

Just to be on the safe side, experts say that you should allow 2 to 3 hours to pass prior to engaging in any physically-demanding activity most especially after having a particularly large meal.

So there you have it — break dancing, doing cartwheels or riding a bicycle immediately after eating won’t put you at risk of appendicitis, but it will surely leave your tummy achy! 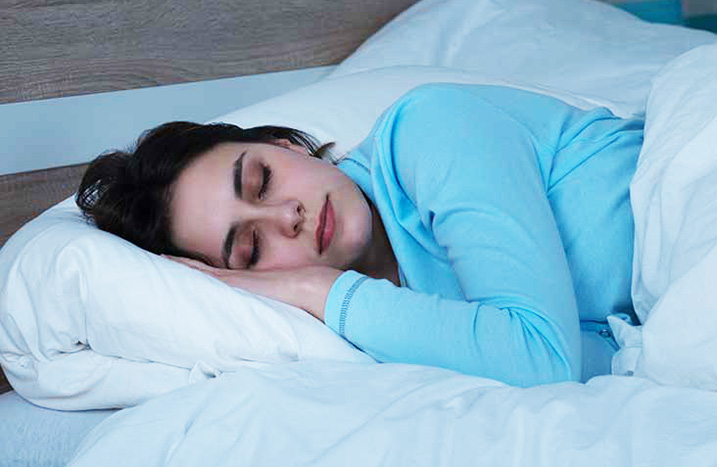 If you find yourself wide awake at night, and you’re worried that you’re not getting enough sleep already,…
byJosephine Mills 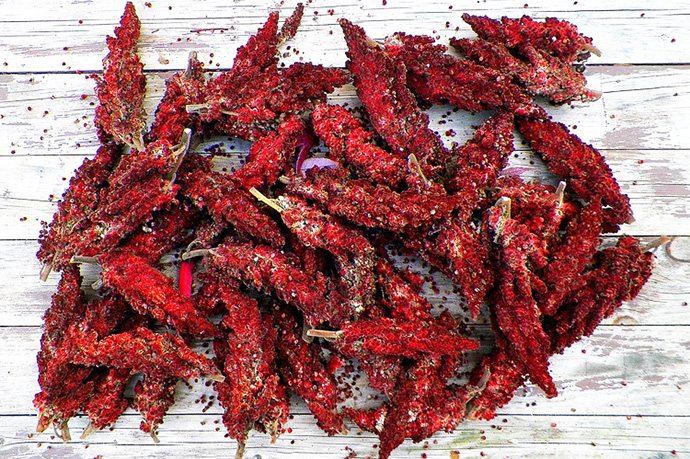 No, the one that’s going to be talked about in this article is not poison sumac, but the…
byJosephine Mills
7 shares
7
0
0 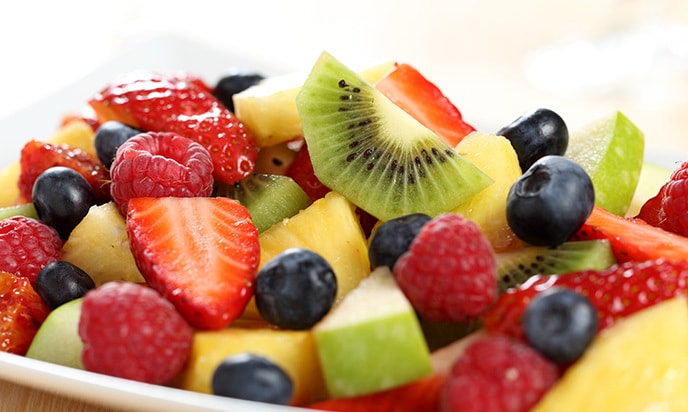 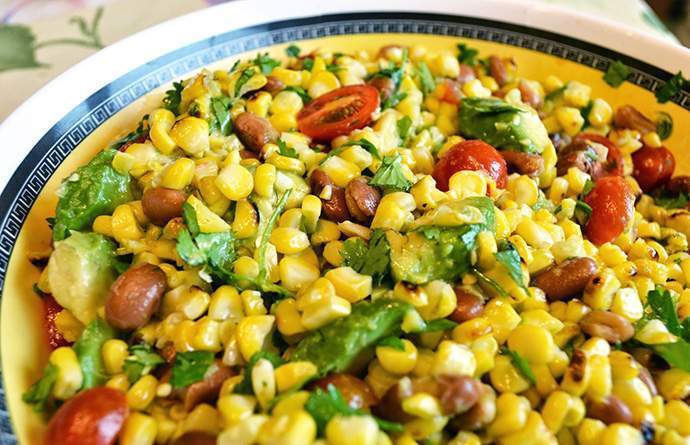 No, cornsalad is not related to corn. Yes, it’s a salad staple. Consuming it on a regular basis…
byJosephine Mills
Total
8
Share
8
0
0
0
0