Kiwifruit, also known as kiwi or Chinese gooseberry, is an edible berry of woody vine species from the genus Actinidia. Oval in shape, the fruit has a fibrous and dull greenish-brown peelings and green to golden flesh with some rows of small black seeds. As a fruit, kiwi has a lot of benefits to health.

Kiwifruit is rich in vitamins and minerals. According to World’s Healthiest Foods, the fruit contains vitamins C, E, and K. Vitamin C is known for its ability to raise the body’s defenses against infection and illness. Also, the vitamin boosts the function of the substance collagen, which acts as cement to connect loosely connected cells and tissues. Some people also take collagen in supplement form to delay signs of aging with these properties. Vitamin E, on the other hand is great for the skin. It also acts as an antioxidant, which helps the body eliminate unwanted substances like toxins and free radicals. Meanwhile, vitamin K plays a role in blood clotting, which prevents blood loss in the process. It is the reason why it is administered to the newborn after delivery.

In terms of minerals, kiwi contains manganese, copper, and potassium. Manganese and copper both help in the growth and development of cells and tissues. On the other hand, potassium helps regulate the body’s fluid levels and the heart’s rhythm; thus, it plays a role in cardiovascular health.

Kiwifruit also helps promote sleep and skin health. According to Medical News Today, a study found that eating kiwi improves sleep onset, duration, and efficiency in adult subjects who reported difficulty in sleeping. Along with sleep promotion, kiwi’s vitamin C and collagen also help prevent skin damage due to sun light and pollution, which cause wrinkles.

To prepare, as per the publication, the oven is preheated to 175 degrees Celsius. Next, a jelly roll pan is greased with oil. Then, the flour, baking soda, and cream of tartar are sifted into a mixing bowl. After that, the butter, sugar, egg, vanilla, and vegetable oil are combined in a separate bowl. Once done, the dry ingredients are added and are blended well. The dough is spread evenly on the bottom of the greased pan and is baked for ten to 12 minutes, until it becomes golden brown. Then, it is allowed to cool completely.

For the filling, the sugar, vanilla, and cream cheese are creamed together. The resulting mixture is spread over the cooled crust. Then, the fruit is arranged on the cream cheese filling and is refrigerated. As fr the glaze, the cornstarch and sugar are mixed in a small saucepan. Next, water, lemon juice, and orange juice are whisked, bringing the food to a boil over medium heat. The food is boiled gently for a minute, before removing the heat and allowing the food to cool completely. Finally, the glaze is spooned or brushed over the fruit, before refrigerating.

Overall, kiwifruit is packed with several health benefits. Thus, its inclusion to various meals help boost a person’s total health and well being. 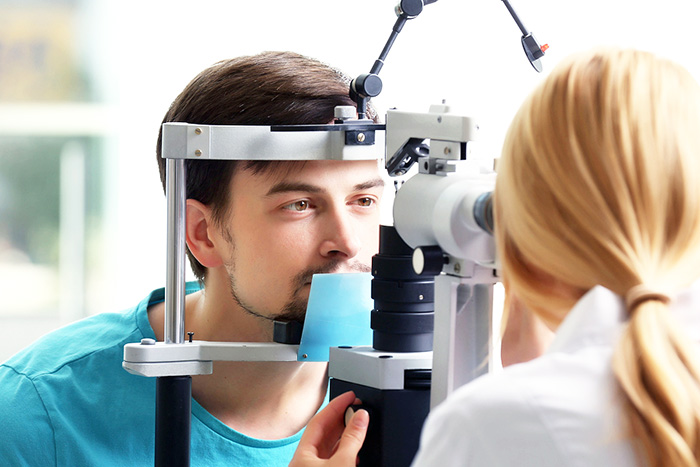 Optometrist Vs Ophthalmologist: Which Eye Doctor Should You Visit?

Can’t imagine living in a world where you cannot read a newspaper, watch the television or play a…
byJosephine Mills 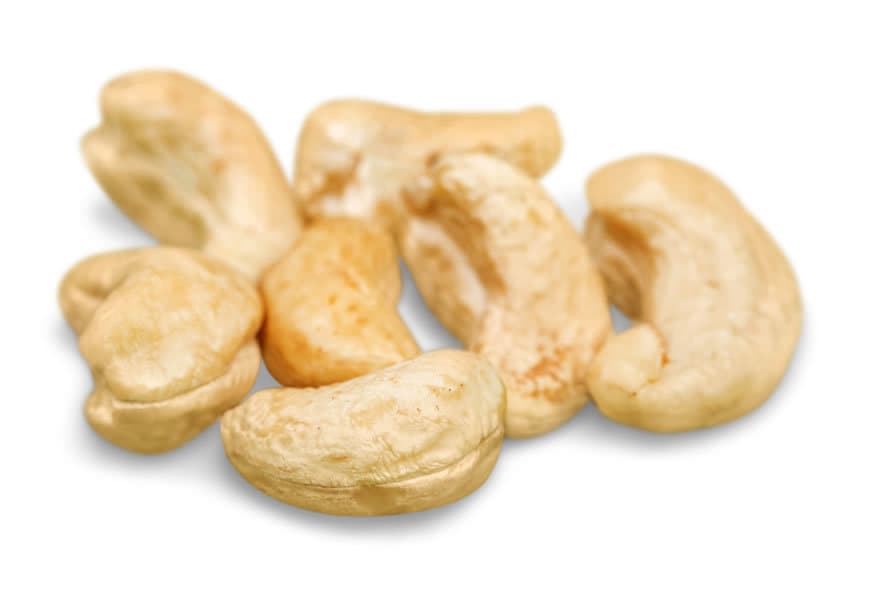 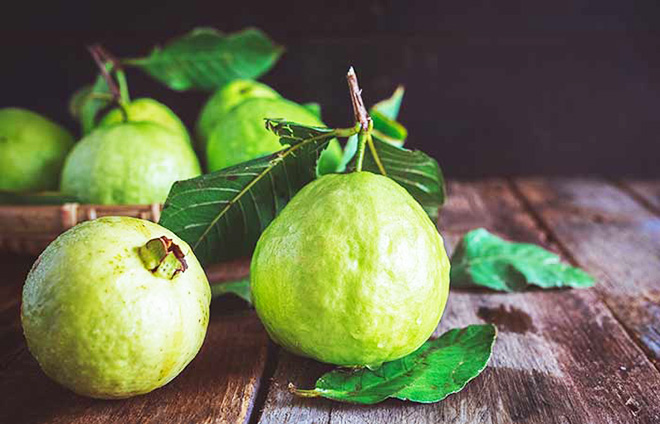 Do you have a guava tree in your yard? If so, lucky you — you have access to…
byJosephine Mills 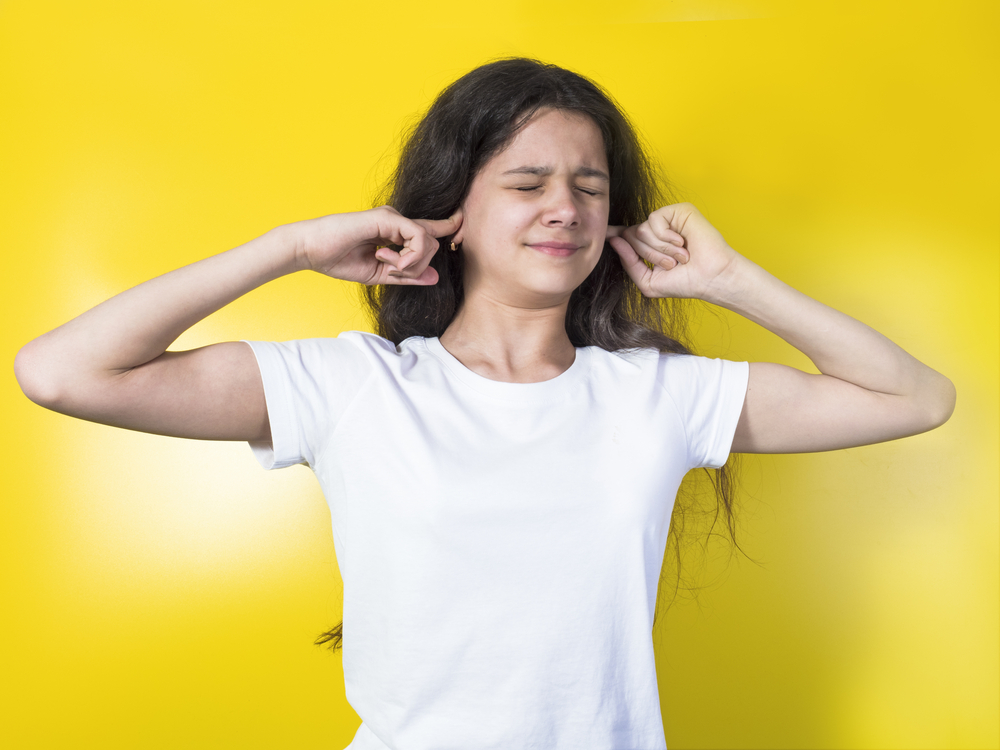