You are reading this article because you probably have heard from a friend or co-worker about an herb called khat and its ability to cause euphoria. Well, you have come to the right place because this article will get you acquainted with this particular herb, which is actually prohibited in the US and various other parts of the planet.

In various East African nations, the leaves of khat are commonly chewed during different social media gatherings such as marriages, reunions and birthday celebrations because of its ability to make everyone happy and excited — the said plant possesses strong euphoric properties! Khat owes it to the amphetamine-like compounds present in it.

The chewing of khat leaves is also done by soldiers who are in battles in order to keep them energized while at the same time lowering their consumption of food. In other words, the herb can suppress one’s appetite. And by the way, khat leaves can also make soldiers remain functional even without getting sleep.

Because of its effectiveness in curbing the appetite, there are a number of weight loss products out there in the form of capsules and teas that use khat extracts as one of the active ingredients. But just like when taking other weight loss supplements on the market, caution should be practiced when using something with khat.

Let us now take a look at some of the known medicinal benefits of khat:

Relief of Joint Pain and Inflammation

Traditional healers commonly recommend khat for individuals who have achy and swollen joints because the herb is known to possess both analgesic and anti-inflammatory properties.

Because of the amphetamine-like compounds found abundantly in khat, it is also usually given to people who need a boost in energy, such as those who are bouncing back from a disease or an illness. Khat may be beneficial for individuals who lead very stressful lives and commonly end up feeling fatigued.

Strengthening of the Immune System

There is actually good amounts of vitamin C present in khat leaves, and that’s why it can help those who commonly suffer from allergies and infections have their immune systems strengthened.

It’s not uncommon for traditional healers to give herbal preparations containing khat to those who are suffering from constipation. That’s because the herb contains fiber which can help regulate bowel movement.

Control of Diarrhea, Too

Similarly, khat may be provided to someone who is having a bout of diarrhea because fiber present in the herb can help in dealing with loose stools. In addition, khat has astringent properties that help reduce the colon’s production of mucus, thus providing effective relief from diarrhea.

Alleviation of Asthma and Bronchitis

Khat is known to have the ability to open up the airways, and that is why it is commonly recommended by traditional healers for those who are suffering from an asthma attack, and also those with acute bronchitis.

CAUTION: Because of the very potent compounds present in khat, it’s always a good idea to inform your health care provider about your plan on consuming it or any product or preparation that contains it. This is especially true if you are pregnant or breastfeeding. The same must be done if you have a known medical condition and currently taking prescription drugs for it. Khat is known to increase the blood pressure, so it is a good idea for you to stay away from it if you are diagnosed with hypertension.

Don’t forget to share this article on your various social media sites to let everyone in your network know about the medicinal benefits as well as dangers associated with khat. 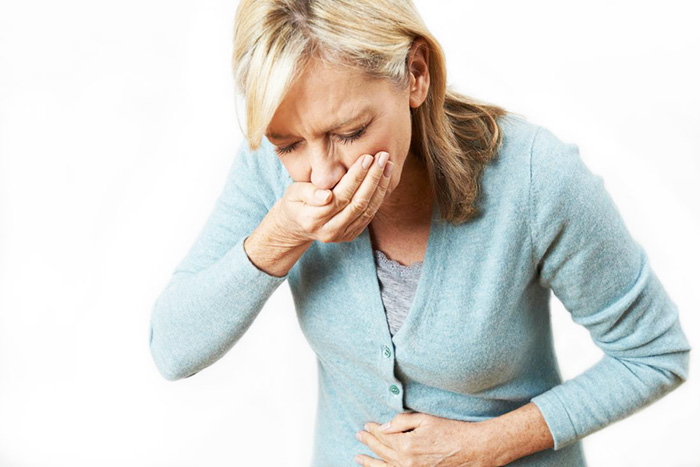 Do You Vomit at the Same Time Daily? You May Have Cyclic Vomiting Syndrome

Nausea and vomiting can be brought about by many different things. For instance, they can strike if you…
byJosephine Mills 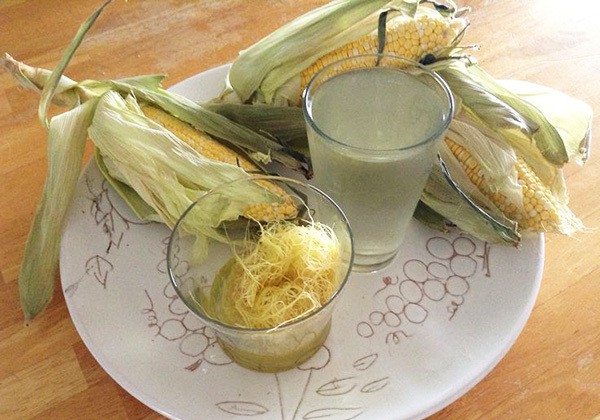 The satiny fibers that come with corn are called corn silk. Did you know that it can be…
byJosephine Mills 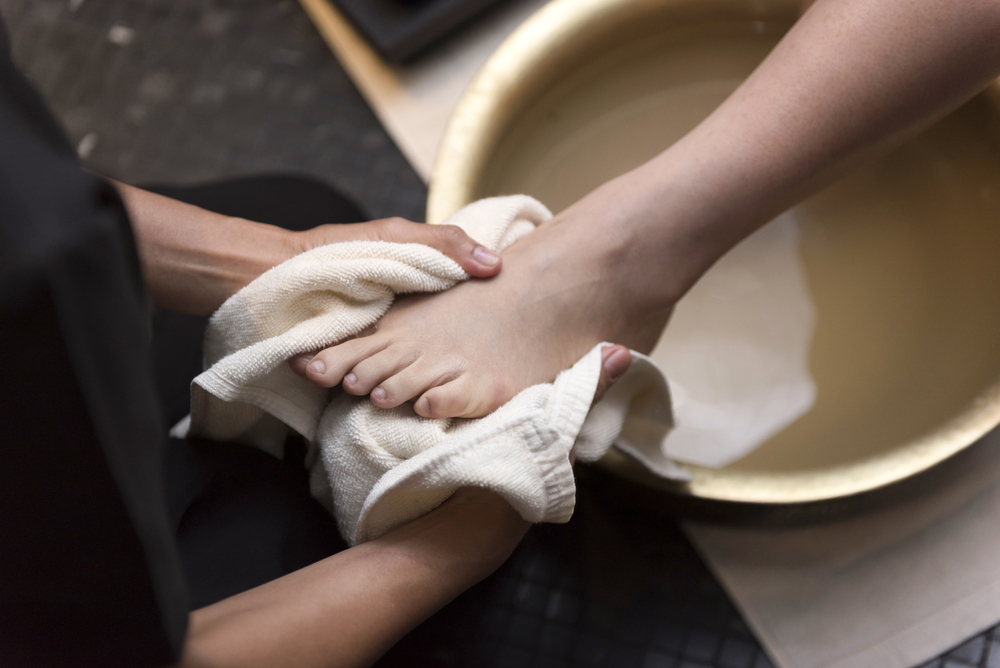 Why You Should Wash Your Feet Before Going to Bed

At the end of an exhausting day, do you simply kick off your shoes and hop into bed…
byAnastasia Simmons 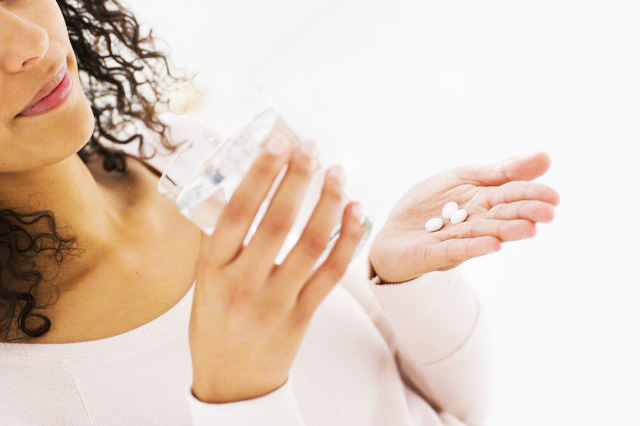 If there is an infection going on in your body, it’s not unlikely for your doctor to give…
byJosephine Mills
Total
12
Share
12
0
0
0
0