Enjoy Lower Heart Disease Risk (And Other Health Benefits, Too) by Eating This Japanese Noodle

There is a type of noodle from Japan that is scientifically-proven to combat heart disease and bring so many other perks, too. It’s called soba, a noodle that’s out of buckwheat flour and is so versatile — you can use it to cook your favorite pasta dish, soup and even stir-fry noodles with vegetables.

Just because soba is made from buckwheat flour doesn’t mean you have to stay away from it because gluten causes all sorts of unfavorable effects to your health. The fact is there’s absolutely no gluten in buckwheat flour even if there’s “wheat” in its name — buckwheat isn’t actually a type of wheat.

Now that it’s established that you may consume soba with utmost peace of mind, it’s time for us to check out some of the health benefits that its inclusion in the diet regularly can bring:

According to experts, soba is capable of lowering a person’s risk of developing heart disease because the said Japanese noodle is rich in antioxidants and dietary fiber.

Everyone knows that protein can be obtained from various animal products and some vegetables. However, not too many people are familiar with the fact that soba actually contain impressive amounts of protein. Experts say that a 2-ounce serving of soba (100 percent pure) packs more than 8 grams of protein.

Whether you are a vegan or you are just trying to reduce your consumption of animal products that contain saturated fat, you can simply include soba in your diet so that you may obtain good amounts of protein.

Diabetics and pre-diabetics alike stay away from various carbohydrate-rich foods such as noodles and pastas because they can cause spikes in blood sugar. However, soba can work to their advantage.

Experts say that this Japanese noodle does not increase blood sugar levels because of the fact that it’s packed with dietary fiber, and this means that it helps slow down the release of sugar into the bloodstream. The fact that soba is an excellent source of protein, just like what’s discussed earlier, also helps in that department.

If you want to keep your legs being traffic-stoppers, then consider having soba included in your diet on a regular basis. That’s because it’s something proven to fight off varicose veins.

Studies have shown that soba contains a bioflavonoid called rutin, and it’s something that is capable of strengthening the walls of the blood vessels. Because of this, the blood vessels can be saved from bulging when blood pools in them, thus preventing varicose veins from forming.

Because it’s made from buckwheat flour instead of white flour, soba contains fewer calories. What’s more, the fact that it’s rich in dietary fiber and helps ward off spikes in blood sugar can help keep you from having hunger pangs. 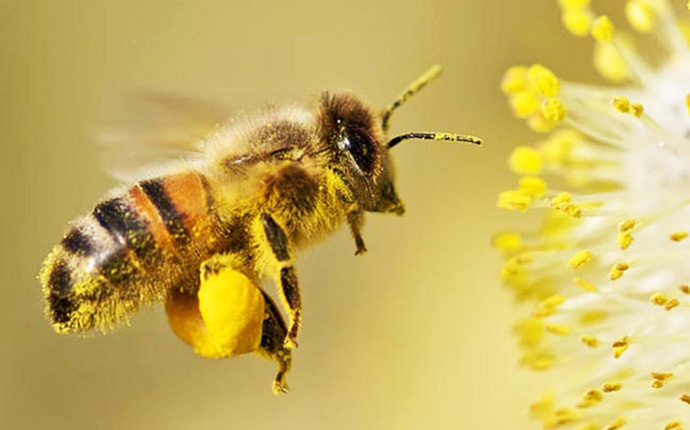 Bee Pollen Benefits That You Should Know

The changing seasons can trigger seasonal allergies which can leave you sneezing like crazy, with nose red and…
byJosephine Mills 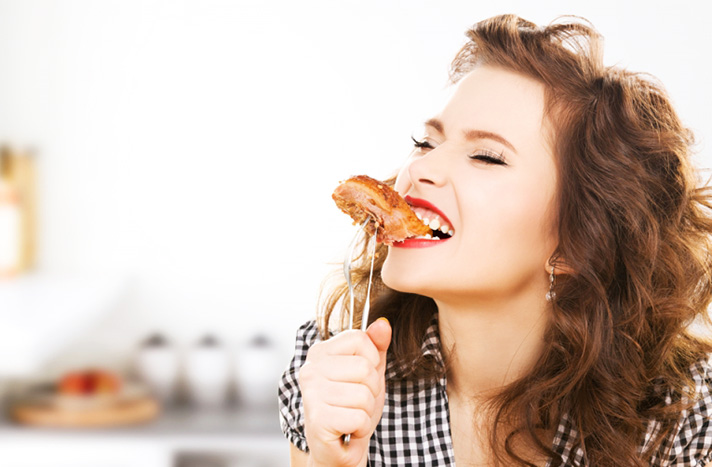 Signs that You’re Eating Too Much Protein

A lot of people swear by the high-protein diet that they are following, since protein is one of…
byJosephine Mills 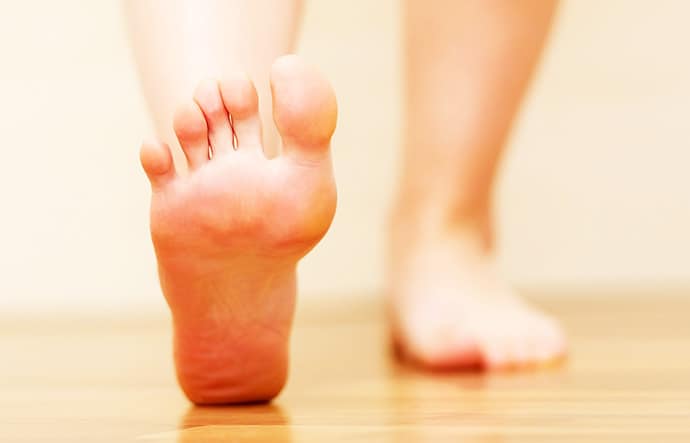 Habits That Can Cause Your Feet to Smell Bad 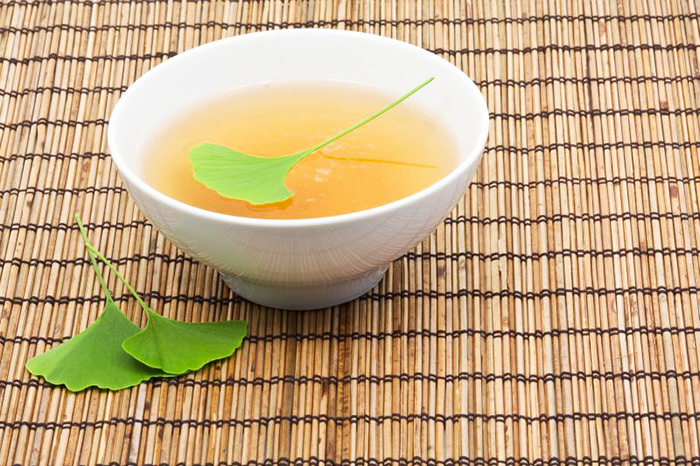 Did you know that the number one killer across the globe is heart disease? One of the things…
byJosephine Mills
Total
105
Share
103
2
0
0
0