Chickenpox, also called varicella, is one of the communicable diseases in humans. It has an airborne transmission, which means it easily spreads through coughing or sneezing of an infected person. The disease may also spread from a day or two prior to appearance of rash until the crusting of lesions. While immunization may improve outcomes in children, the disease is uncomfortable in general. The following are the causes, signs and symptoms, and home remedies for the disorder.

In terms of causes, chickenpox is due to infection from a virus called varicella zoster or VZV. As per Mayo Clinic, the virus transmission can be secondary to direct contact with the rash or by droplets through coughing or sneezing. According to the publication a person is more likely to have chickenpox is he has not had the disease, has not been vaccinated for the disease, works in or attends a school or a child care facility, and lives with children.

Chickenpox presents a number of symptoms. According to Medical News Today, these include a general feeling of being unwell or malaise, fever, aching muscles, loss of appetite, and nausea. They are followed by an itchy rash, which has varied severity, and spots that develop in clusters, or blisters. These appear on the face, limbs, chest, and stomach. As per the publication, pain and redness of the skin around the spots or blisters and difficulty of breathing should be noted and a doctor should be contacted.

While medications can be prescribed to manage some of the chickenpox symptoms, the disease can also be managed with home remedies.

Oatmeal is one of the remedies for chickenpox. According to Mayo Clinic, a person may submerge in a cool bath with uncooked oatmeal, colloidal oatmeal, and baking soda. They have properties that relieve chickenpox rash and itch. Along with oatmeal, calamine lotion is also a known remedy for itch, especially on the chickenpox spots.

Two other remedies for chickenpox are carrots and coriander. According to Top 10 Home Remedies, a soup made of carrots and coriander is high in antioxidants, which help the body get rid of harmful and unwanted substances like toxins and free radicals. They are also rich in vitamins and minerals, which raise the body’s immunity against the varicella zoster virus. To prepare, as per the publication, 100 grams of carrots are cut up to get about a cup of chopped carrots. Next, 60 grams of coriander leaves are chopped and boiled in about two and a quarter cup of water until half of the water volume evaporated. As per the publication, the soup is consumed once daily for about a month. The boiled carrots and coriander leaves can also be eaten.

Another remedy for chickenpox is a combination of Espom and essential oils. According to Rapid Home Remedies, Espon counter itch secondary to the disease while the oils contain anti-bacterial, anti-viral, and anti-septic properties. The person needs one-fourth cup of Epsom, three drops of lavender oil, three drops of malaleuca oil, and three drops of thieves oil. To prepare, as per the publication, the oils are added to the Epsom salt and are allowed to stay for 30 minutes for the salt to absorb the oils. Next, the oiled Epsomis added to the bath water. The person soaks in the water for 15 to 20 minutes or more. Lastly, he pats his skin gently with a clean towel to prevent breaking of skin.

Chicken pox is a common disease in people and it can be transmitted via airborne route. While it can be managed with home remedies, chicken pox can be seen by a health professional for proper assessment, planning, intervention, education, and evaluation.

Belly fat seems to be so easy to gain but the most difficult to lose. Belly fat is…
byJosephine Mills 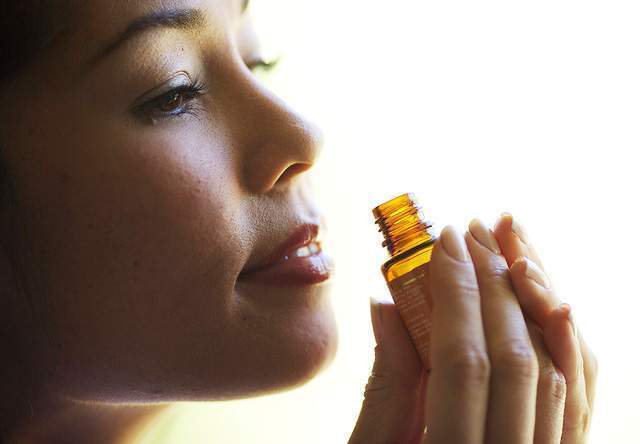 How to Use Essential Oils Daily 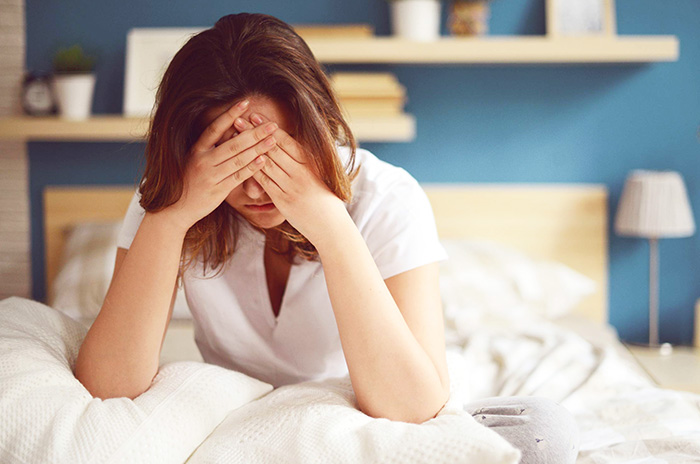 It can be downright mortifying to talk about health concerns that are simply too embarrassing. Besides, there’s the…
byJosephine Mills 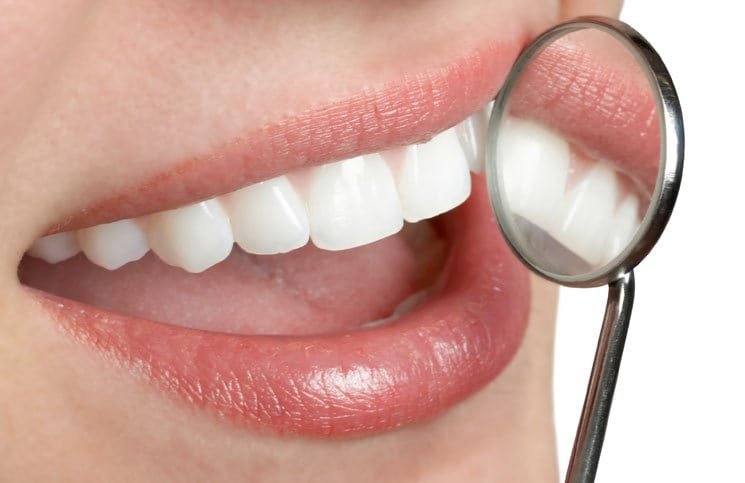 Gingivitis refers to the inflammation of the gum tissue and it is a non-destructive disease around the teeth.…
byJosephine Mills
Total
62
Share
62
0
0
0
0