Causes, Symptoms and Treatment for Cervical Radiculopathy (Pinched Nerve in the Neck)

More commonly known as pinched nerve, cervical radiculopathy happens when a nerve situated in the neck becomes compressed or irritated as it exits the spinal cord.

As a result, it may cause pain in the neck that usually radiates to the shoulders. The arms may also experience muscle weakness and numbness, which is very likely to run down further and also affect the hands.

Cervical radiculopathy is something that can affect people of all ages — it can be experienced by the elderly due to wear and tear, and also by younger people due to an injury involving the neck.

The good news is most cases of cervical radiculopathy responds favorably to conservative treatments, which usually include the intake of certain medications and also physical therapy.

More often than not, cervical radiculopathy happens due to the normal degeneration of the body as we age. The spine in the neck undergoes wear and tear as the years pass by, which can apply pressure to the nerve or irritate it.

In between the bones that make up the spine, there is a rubbery structure called the intervertebral disc, and its purpose is to hold the bones together as well as facilitate movement and also provide protection.

Aging can have negative effects on the intervertebral discs such as they can become dryer and stiffer, keeping them from properly carrying out their designated tasks.

To make up for it, the bones of the spine form more bones, which are called bone spurs. And when bone spurs show up, the nerves exiting the spine in the neck can become pinched or irritated, leading to cervical radiculopathy.

There are instances, too, in which cervical radiculopathy is brought about by an injury to the neck, such as something that can cause an intervertebral disc to become bulged or herniated.

Such is what’s referred to by medical experts as a herniated disc. The disc that is displaced or protruding can apply pressure on the nerve in the neck that is exiting the spine, and this can cause cervical radiculopathy.

Cervical radiculopathy causes pain that starts in the neck. The said pain is often described as something that’s sharp or burning. Certain head or neck movements can exacerbate the pain being experienced.

However, the pain is not just situated in the neck — it can actually be felt in the shoulders, too. Since the nerve in the neck usually travels down to the arms, the arms can be affected as well.

It’s not uncommon for someone who has cervical radiculopathy to experience weakness and numbness in the arm muscles. The hands and fingers, too, may have the pins and needles sensation.

Some people with cervical radiculopathy say that the pain they are experiencing can be relieved by placing their hands on their heads. Doctors explain that such position could relieve pressure on the affected nerve in the neck.

Just like what’s mentioned earlier in this article, most cases of cervical radiculopathy can be treated with the help of certain medications as well as undergoing physical therapy.

The use of a cervical collar may be recommended by a doctor to limit neck motion, thus allowing the muscles in the neck to get much-needed rest until the problem goes away on its own.

Various drugs may be prescribed to help relieve pain caused by cervical radiculopathy. Non-steroidal anti-inflammatory drugs (NSAIDs) and oral corticosteroids are some of the most common drugs prescribed.

Narcotics may be prescribed if the person fails to respond very well to the above mentioned drugs. At times steroids may be injected into the affected nerve to reduce inflammation.

If the intake of drugs and undergoing physical therapy fail to deal with cervical radiculopathy after some time, then a doctor may recommend surgical treatment. 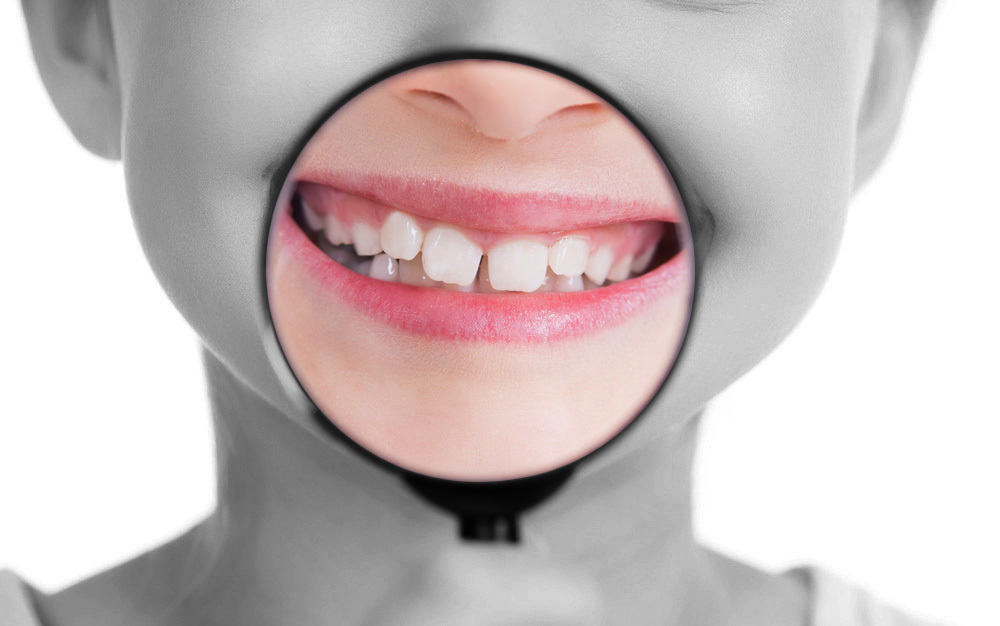 Can Cavities Be Eliminated by Diet? 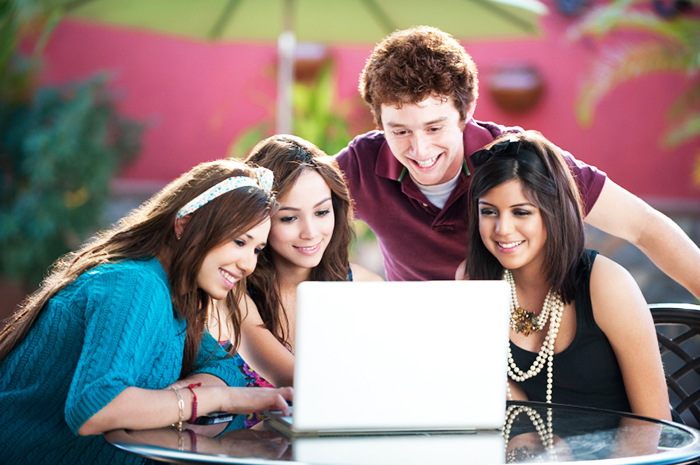 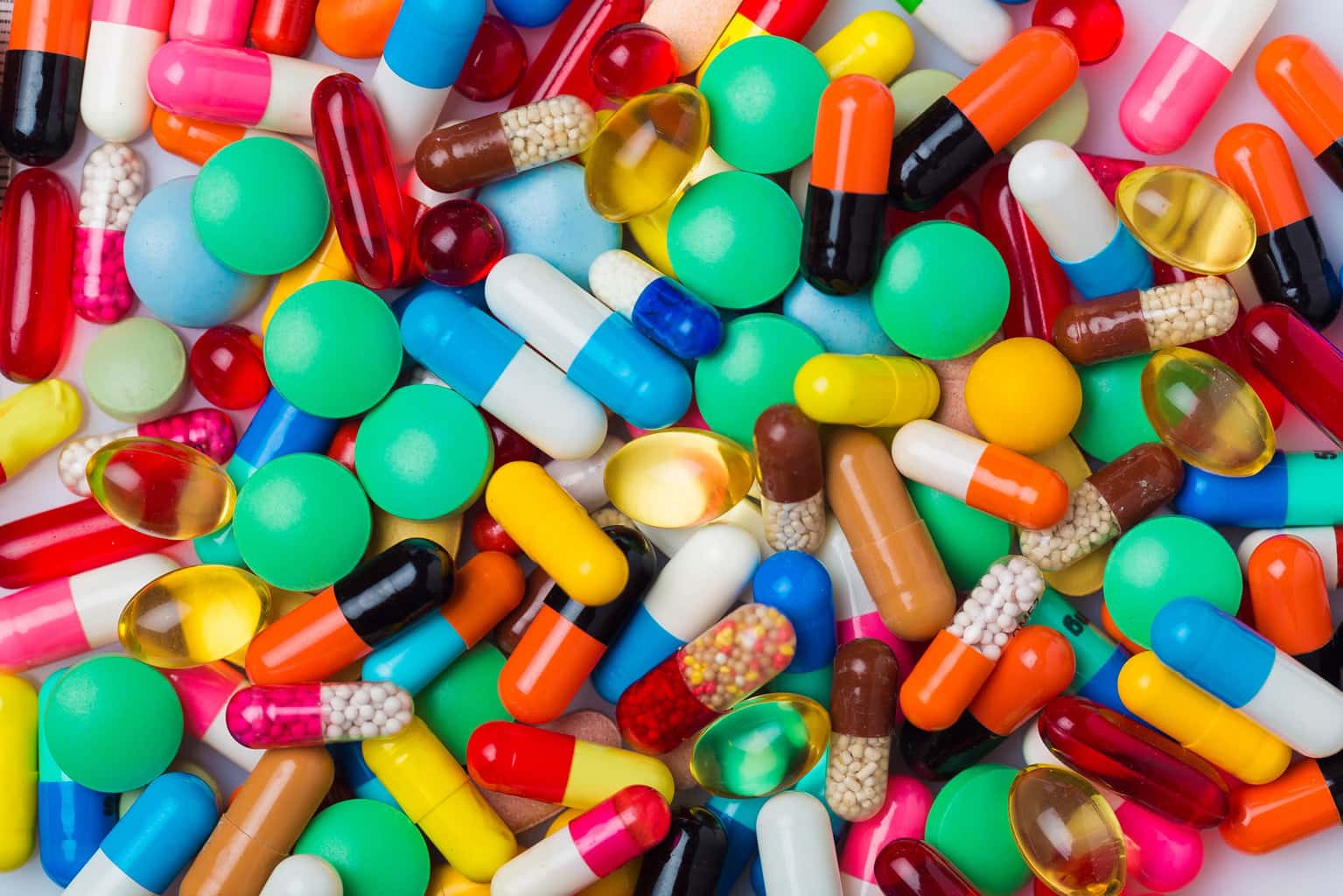 It’s no secret that antibiotics are the crown jewel of modern medicine. When Penicillin was discovered in 1928,…
byHeather Newman 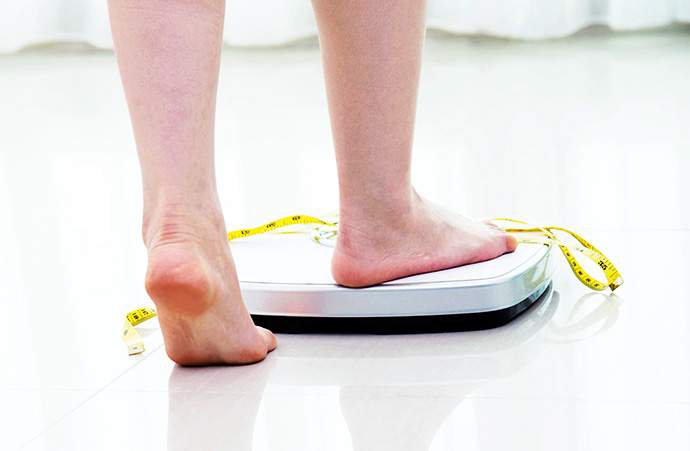 Are You Obsessed With Losing Weight? Here are the Signs