Noticeably shrinking gums, exposed root areas of the teeth, loose teeth, bad breath, and swollen, red, painful and bleeding gums — these are the common signs and symptoms of receding gums. Having receding gums treated promptly is of utmost importance in order to keep the teeth from falling out or having to be deliberately pulled out by a dentist. Advanced cases of receding gums may require surgical treatment.

Other causes of receding gums include:

It is very important for receding gums to be checked and treated by a dentist in order to prevent complications associated with it from striking, like tooth loss.

Other than the prescribed treatment of a dental professional, there are also a few home remedies that are said to be effective against receding gums. Some of them are:

Who needs to worry about having receding gums treated by a dentist or at home with some natural solutions if it is very much possible to avoid the dental problem in the first place? By doing the following, you can considerably reduce your risk of suffering from receding gums: 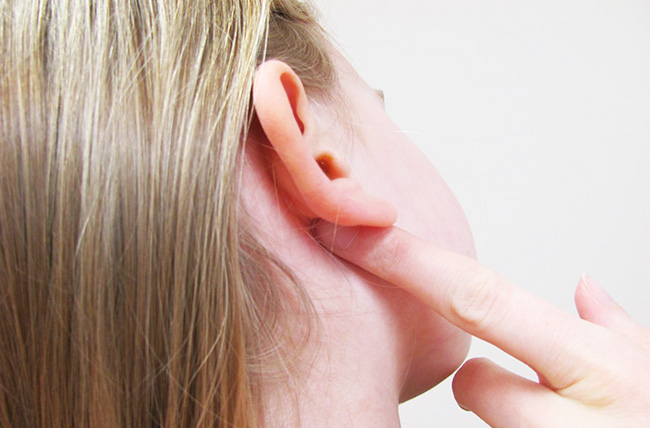 Earaches are often triggered due to an infection or swelling in the ear. There are different types of…
byJosephine Mills 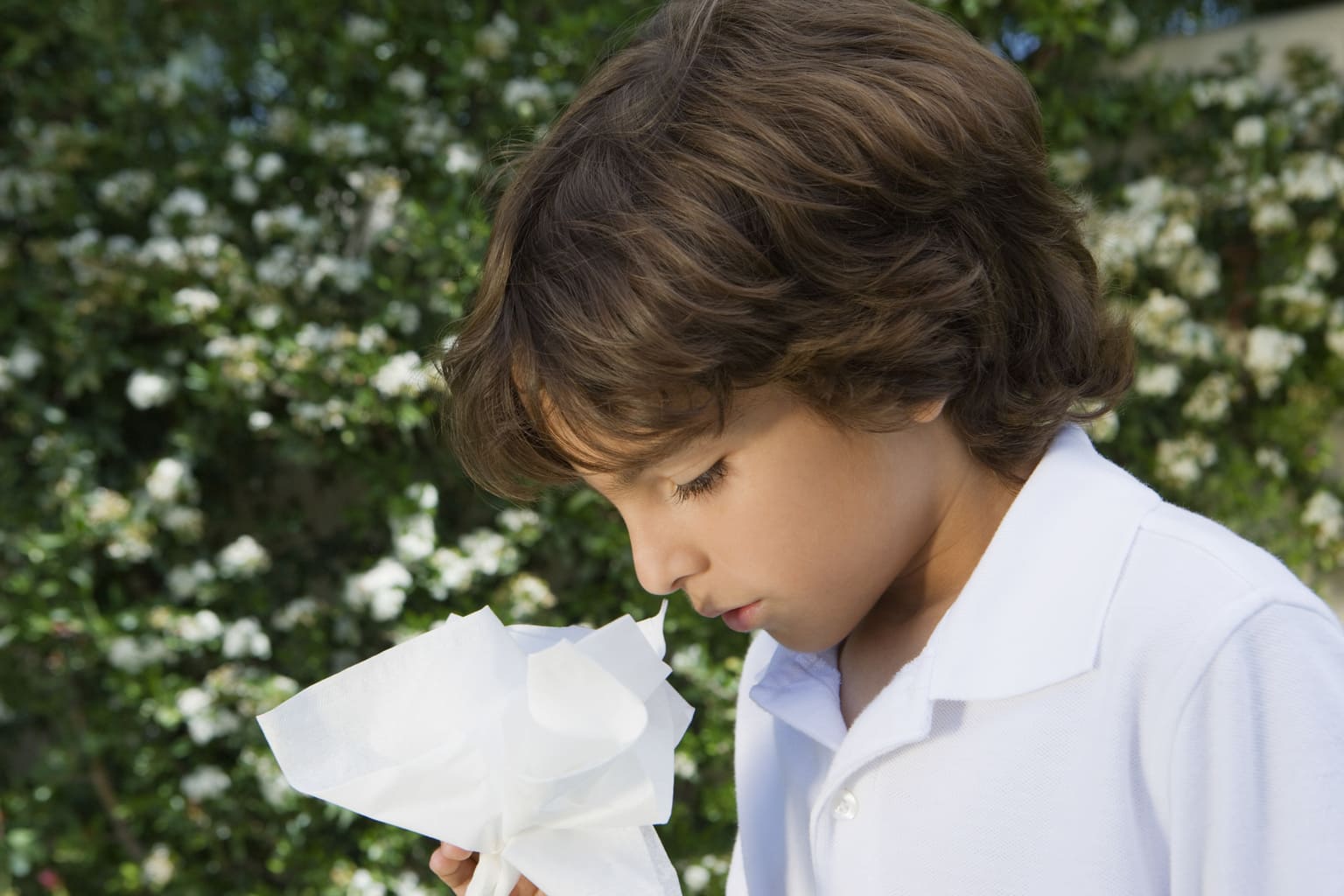 Yes, it’s that certain time again—when your nose would not stop dripping like a leaking faucet, your eyes…
byJosephine Mills
1 share
1
0
0 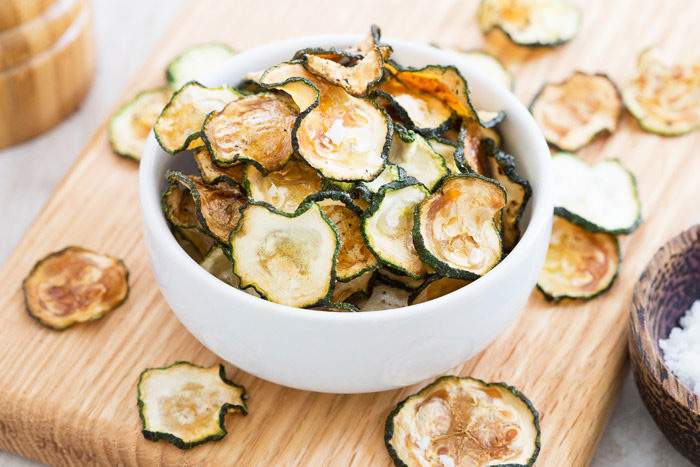 Do you loathe zucchini because of its eerie taste and texture? Chances are it’s been years and years…
byJosephine Mills 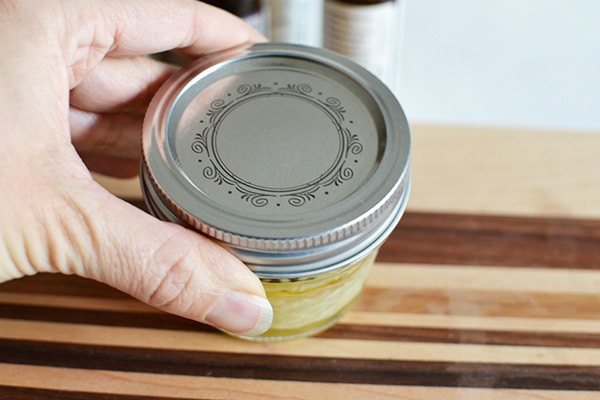