Although it has a chilling name, devil’s cotton can be heaven-sent for many most especially among women who are suffering from the clutches of dysmenorrhea — this tropical large shrub that bears deep red to purple flowers actually possesses superb uterine tonic properties. However, devil’s cotton is also used by traditional hears for treating a handful of other problems. Read on to know some of the health benefits offered by devil’s cotton.

One of the most popular traditional uses of devil’s cotton is for the regulation of symptoms associated with diabetes, most especially high blood sugar levels. That’s because the herb with a really creepy moniker has hypoglycemic properties, which means that it can help lower the levels of sugar in the bloodstream.

The roots of devil’s cotton are dried and turned into powder, and then given to people with diabetes on a regular basis for about 2 months. This approach is said to help improve the ability of the cells to respond to the hormone insulin, thus allowing them to be able to use sugar in the bloodstream as fuel.

Studies say that devil’s cotton is a demulcent — it means that it is capable of putting inflammation to an end. The leaves of the said plant, in particular, are used for dealing with inflammation or any problem that stems from it. For instance, they are known to be very effective in relieving dermatitis, or more commonly known as eczema.

The inflammatory properties possessed by the leaves of devil’s cotton also make them effective against swelling and aching of the joints and muscles. In many parts of the planet where devil’s cotton is native to, a lot of individuals suffering from arthritis or rheumatism rely on the herb to attain relief in an all-natural way.

Because of the anti-inflammatory properties of devil’s cotton, it is also sometimes used for the treatment of bronchitis. Bronchitis is characterized by the swelling of the bronchial tubes’ mucous membrane and produces symptoms such as breathing difficulty, bronchospasms (sudden narrowing of the bronchi), and coughing.

There’s another common problem that devil’s cotton is used for by traditional healers, and that is sinusitis. Sinusitis is the inflammation of the sinuses — cavities that are situated in the bones of the face. Since the tropical herb is capable of putting an end to sinusitis, many revere it for its ability to cure nagging headaches due to sinusitis.

Just like what’s mentioned earlier, devil’s cotton has uterine tonic properties, which means that it helps strengthen the uterus as well as support its proper functioning. In fact, the most popular traditional use of the herb with a really attention-grabbing name is for promoting uterine health and managing various problems linked to it.

For instance, devil’s cotton is commonly used for treating dysmenorrhea, which is characterized by abdominal pain and cramps during a woman’s period. What’s more, devil’s cotton is employed for regulating menstrual flow, especially a heavy one. The herb is used for dealing with chronic uterine bleeding in some instances.

While devil’s cotton is said to be very effective against all of the problems mentioned above, the herb’s use should be left in the hands of experienced traditional healers. Also, just like when using any other herb out there, it is a good idea to let your doctor know about your plan on using devil’s cotton medicinally.

Heartburn and vertigo are side effects that may be experienced when taking preparations out of devil’s cotton. Pregnant women are strongly advised against using devil’s cotton as it is said that it may trigger uterine contractions, which means that it is an abortifacient ­— it can induce abortion. Breastfeeding women should not use it, too. 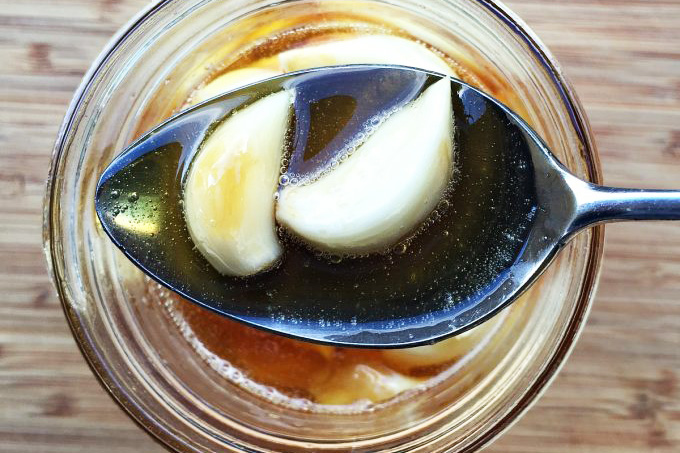 Homemade Garlic Syrup for the Common Cold and Cough

Garlic is considered as nature’s most powerful antimicrobial agent. It is capable of zapping all sorts of disease-causing…
byJosephine Mills
276 shares
275
0
1

What Could Happen If You Consume Uncooked Eggs? 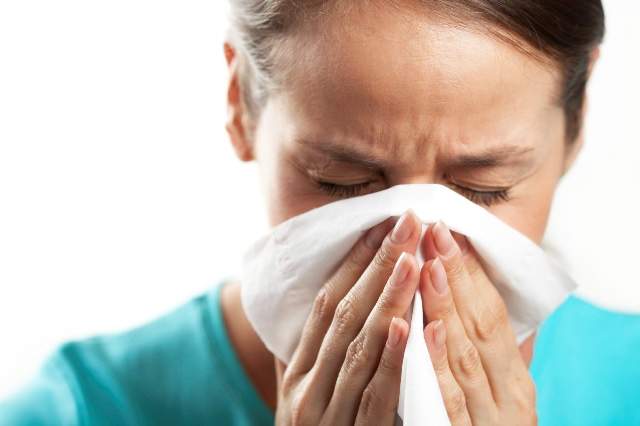 Your nasal cavity is lined with mucous membrane that warms and moistens the air you breathe in, but…
byJosephine Mills 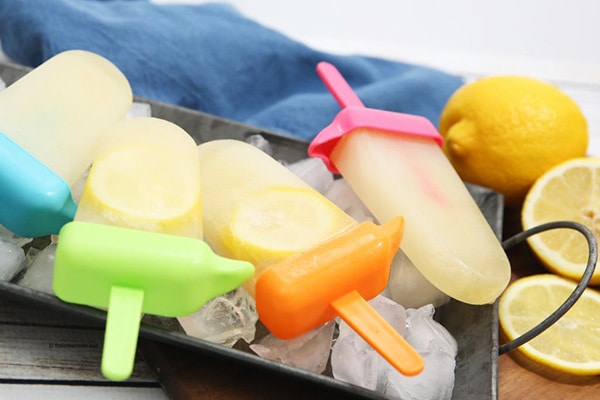 How to Make Popsicles That Help Soothe a Sore Throat