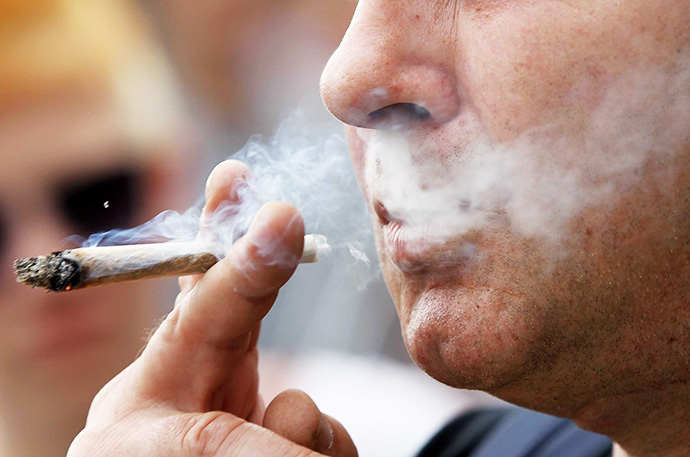 According to experts, kidney cancer is one of the 10 most common forms of cancer in men and women alike. If you want to know some of the things that you may do to dodge this deadly disease, continue reading. Below we will discuss the risk factors for kidney cancer.

When risk factors are being talked about, things that are known to increase your likelihood of developing certain diseases are the ones involved. So in this case, risk factors for kidney cancer are those that can cause your odds of having cancer of the kidneys to increase.

The older you are, the higher your risk of developing kidney cancer.

It is said that kidney cancer is twice as common in males as in females.

Experts are not so sure why African Americans and Native Americans are at higher risk of kidney cancer.

Having a family history of kidney cancer is considered as a risk factor.

There are a number of inherited health problems that can increase kidney cancer risk.

Now let’s take a look at some risk factors for kidney cancer that you have control over:

It’s common knowledge that obesity is bad for your overall health. Here’s one more reason why being overweight is not a good thing: it’s something that considerably increases your risk of having kidney cancer. According to studies, people who have extra pounds are more likely to develop kidney cancer than those who are within their ideal weights.

There are a couple of reasons why consuming foods that are unhealthy can increase your likelihood of having kidney cancer one day. First, eating lots of fatty and greasy foods introduces loads of toxins into your body, and that can increase the chance of cancer developing. Second, unhealthy eating habits can make it very easy for you to gain excess pounds and become overweight, which is an earlier-tackled risk factor for kidney cancer.

While painkillers may take away aches and pains, did you know that some of them can slightly increase your risk of having kidney cancer? According to doctors, some painkillers that may put a person at risk include non-steroidal anti-inflammatory drugs or NSAIDs. But they say that low doses or occasional intake is unlikely to be risky.

Josephine Mills - June 22, 2018 0
Night creams are some of the must-haves of beauty-conscious women. Unfortunately, some of the best ones come with very steep price tags, making them...