Is Napping After Working Out Good For You?

We all know that it’s not a good idea to work out a couple of hours before bedtime because it can keep you from getting to dreamland — plenty of sleep is just as important to fitness buffs as pumping iron or taking supplements.

But are you wondering if it’s fine for you to take a nap after working out if you feel like getting one?

Well, you can quit wondering — this article will discuss if napping after a workout is good or bad for you.

Got family members and friends who are also into working out on a regular basis to stay fit and healthy and are absolutely clueless as to whether or not they should give in to the desire to take a nap after hitting the gym? Then make sure that you repost this article later on.

Most people tend to feel energized after working out — it doesn’t really come as a big surprise since working out stimulates the nervous system with the help of certain hormones, such as those that your body releases each time it gets to a fight-or-flight mode.

However, there are also those who usually feel drained after spending at least 20 minutes of their time to working out.

Fret not if you end up drained rather than energized after working out because it’s completely normal — there are a few contributing factors to such.

For instance, it’s not unlikely for you to wind up drained if you push yourself too hard during your workout. The same is true if you failed to get plenty of shut-eye the night before.

A Power Nap Can Help Solve That

Part of feeling drained after working out is the urge to take a nap. Have you heard of a power nap? It’s called as such as it has the ability to rejuvenate you mentally and physically, and that’s why you can count on it if you want to replenish your energy stores without taking a cup of coffee.

Do take note that a power nap lasts only anywhere from 15 to 20 minutes.

Something that’s longer than that is no longer regarded as a power nap — instead of leaving you feeling energized, a long nap can make you feel groggy which can potentially last for the rest of the day.

Experts say that taking a nap loner than 20 minutes can put you at risk of entering the deeper stages of sleep that can be extremely challenging to wake up from.

The most obvious perk of enjoying a quick nap after working out is it leaves you mentally and physically refreshed afterwards.

However, there are a few other benefits to taking a nap once you are through with getting your dose of exercise, fitness experts say.

For instance, a power nap helps commence the process of repairing and building muscles. Although it’s a fact that muscle building tends to take place in much deeper stages of sleep, a nap can help commence the repair process.

A nap also helps reboot your body — it lowers an elevated blood pressure and also increased heart rate brought about by working out.

So When is It Bad to Take a Nap?

If you like working out late in the afternoon, then it’s probably not a good idea for you to take a nap afterwards.

Again, a power nap can be quite refreshing — it’s actually the perfect alternative to a cup of coffee. Because a power nap can leave you mentally alert and physically rejuvenated, experts strongly advice everyone from taking it near the end of the day.

Most especially if you are prone to insomnia, a nap late in the afternoon can keep you from getting much needed sleep later on at night. While it’s true that a nap can help your body recover at a much faster rate after a workout, more optimum recovery can be obtained from 7 to 9 hours of restorative and uninterrupted sleep.

So in other words, you are doing more harm than good by napping and then compromising having a good night’s sleep later on. 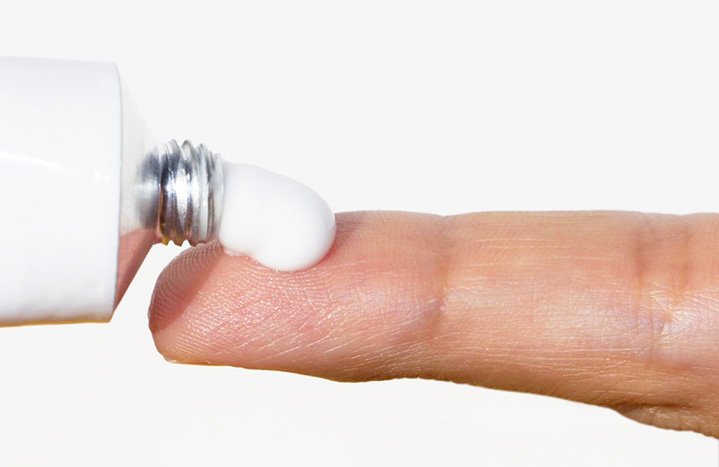 An antifungal cream is a topically-applied pharmaceutical solution for all kinds of fungal skin infections such as ringworm,…
byJosephine Mills
100 shares
99
0
1 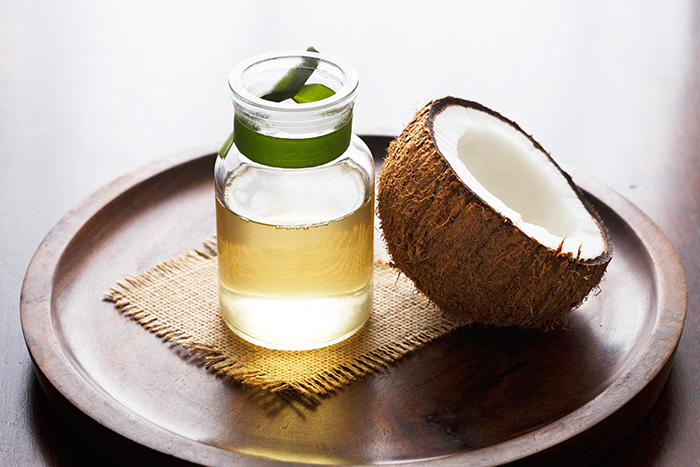 Coconut Oil Can Help Your Body, Here’s How 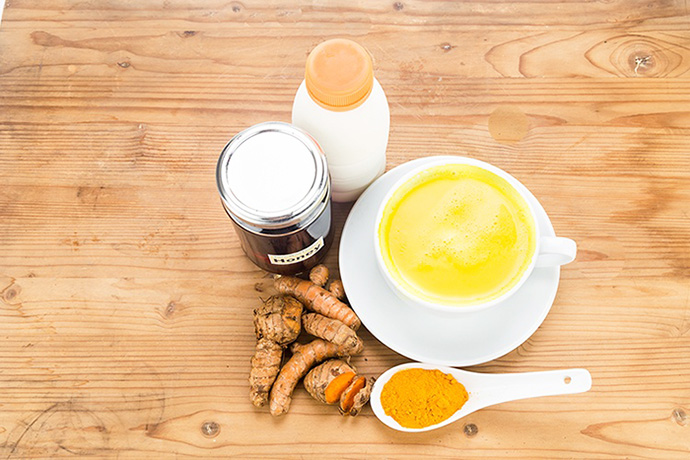 In many Indian households, when it comes to treating the common cold, they prefer to handle it using…
byJosephine Mills 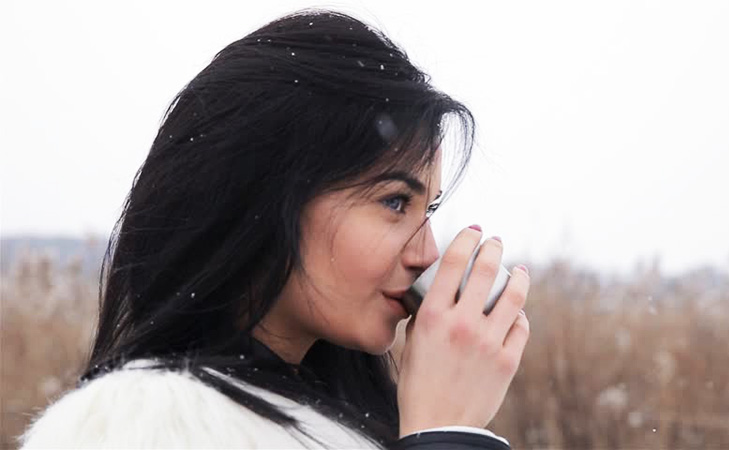 Foods to Eat to Beat the Winter Blues

Do you feel lonelier and lonelier as the air grows colder and colder? It’s quite clear that you…
byJosephine Mills
Total
32
Share
32
0
0
0
0