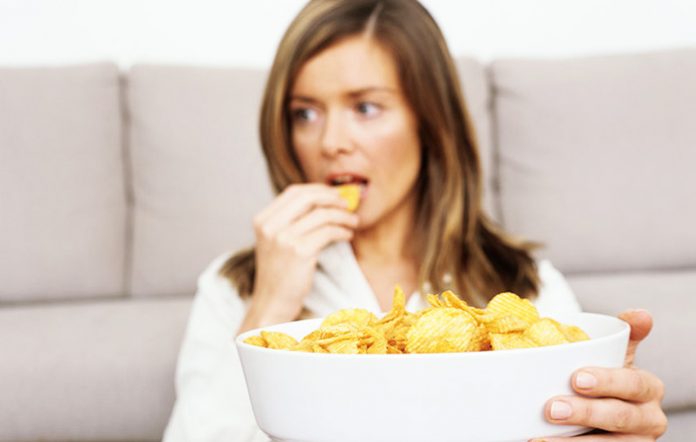 If you are a beauty- or figure-conscious woman, one of the things that can really throw your self-confidence out of the window is cellulite. Did you know that what you eat can put you at higher risk of developing unsightly cellulite? Keep on reading to know which foods you should avoid to stay cellulite-free!

But before we enumerate those cellulite-causing foods, let’s get to know this nightmare a little more first.

If you think that cellulite is only common among women who are overweight, think again! Even women who are slim can actually develop cellulite because it’s not only excess pounds that can make it appear, but also a few other factors such as hormones and age. Unhealthy lifestyle and poor dietary habits are factors as well!

Now it’s time for us to check out some of the foods that are known to increase cellulite risk:

Did you know that cheese is also loaded with sodium just like processed meat? So if the thought of being spotted with cellulite scares you, then go easy on cheese.

If it’s your habit to consume canned soup because you want to lose weight and make cellulite go away, you’re in for a big surprise: eating canned soup on a regular basis can increase your risk of having cellulite or make your cellulite worsen because, just like the first two foods already mentioned, it’s something packed with sodium.

You include chicken breast in your diet because you want to lose weight. Very good! You slather chicken breast with barbecue sauce. Terrible idea! Did you know that barbecues sauce is rich in two of the things that are known to cause or worsen cellulite, and they are sodium and sugar?

Experts say that white bread is something that can cause cellulite or make the problem worse because it can have a negative effect on both the hormones and weight. It’s not just white bread that you should avoid, but also anything out of white flour — doughnuts, cupcakes, pasta, pizza and so many others.

If you fear having cellulite or you are already facing such nightmare, make sure that you turn your back on or at least limit your intake of anything that’s packed with sugar. Period!

Finally, you should refrain from getting your hands on a bag of chips, especially a large one, if you want to keep cellulite from striking. There is no denying that all the calories and saturated fat in every serving of chips can work together in ruining not only your figure, but your overall health as well.

Having a hard time remembering all of them? Basically, you should simply steer clear of foods that everyone knows are bad for the health — fatty, greasy, salty, sugary and starchy ones!

Do you have female family and friends who are so worried about developing cellulite, or who are very frustrated that they have it? Then have this article reposted on your different social media sites to let them know which foods to avoid to keep cellulite at bay or improve the problem they’re facing!

Skin Bleaching and Its Effects

Josephine Mills - December 26, 2016 0
Skin bleaching is quite popular with many dark-skinned individuals especially those who want to even out their skin tone. It is also frequently used...