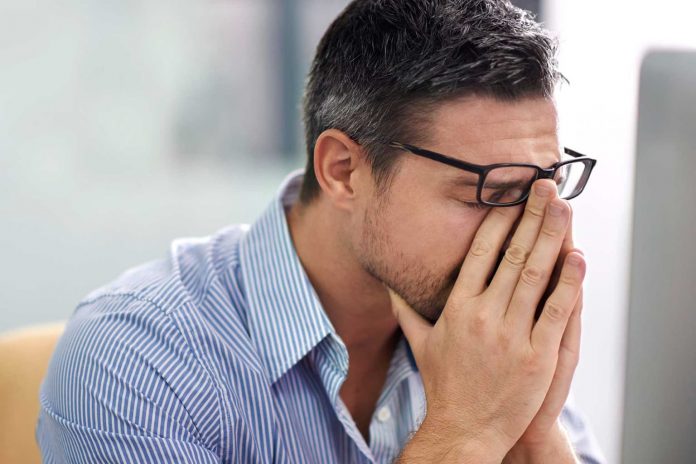 A lot of scientist are playing with a theory that all those gray hairs that people either dread or welcome may arrive sooner than is expected, especially when one lives a life full of stress.

The first silvery strands of hair normally appear around age 30 for gentlemen and 35 for the ladies. However for some people, graying can start in as early as high school, and for some as late as their 50s.

The process of hair graying begins in the follicles of the hair. A normal human head contains roughly 100, 000 of these follicles, each able to sprout several new hairs in one’s lifetime. At the bottom of these follicles is something like a hair factory where concerned cells are working together to create colored hair strands.  The epidermal cells called keratinocytes create the hair from the bottom up. And while they are busy building the hair, their neighboring cells called melanocytes are busy manufacturing melanin—the pigment that gives color to hair.

Melanin comes in two general shades: eumelanin which is black or dark brown, and the pheomelanin which is yellow or red. These two shades combine in varying proportions which can then give birth to an individual’s hair color.  Ergo, hair that’s lost most of its melanin content will be seen as “gray”, while hair that is totally devoid of the pigment will be seen as “white”.

About 80-90% of hair found on any human’s head is on active growth phase at any given time, and that growth phase may go from two to seven years.  At the end of this growth stage, the follicles shrivels and goes into a resting phase, the cells die and the hair falls out.

Does stress directly affect the loss of melanocytes in one’s body system? The stress hormones (cortisol) may have an impact to the melanocyte activity in the body, but no established link was found between stress and the graying of hair.

However, there are suspicions which say that hair graying could be a result of chronic exposure to free radicals. You need to understand that stress can trigger a hormone production that could induce systemic inflammation—a process that is known to hike up the production of free radicals. Free radicals are unstable molecules that tend to damage cells, and it is quite possible that free radicals could somehow influence melanin production.

There is evidence though that stress hormones can help in the delivery of signals instructing melanocytes to deliver pigment to keratinocytes, and if that signal gets disrupted in any way, then the melanocytes won’t be able to deliver the needed pigment to the hair, which is why hair turns gray.

Plus, a lot of general health practitioners have reported that clients who have reported to be living under stress for a few years have accelerated graying processes. Scientists surmise that while hair graying is genetically outlined, stress and certain lifestyle choices can give you a variation of about plus or minus 10 years.

In short, researchers have been gathering clues as to whether stress can indeed speed up the graying process of an individual or not, and so far, there is no concrete evidence pointing to a cause-and-effect relationship between the two.

Fitness Trends to Keep an Eye Out

Josephine Mills - March 27, 2017 0
For sure you have gained a few pounds for the past months since the holidays and now you are planning on how you can...