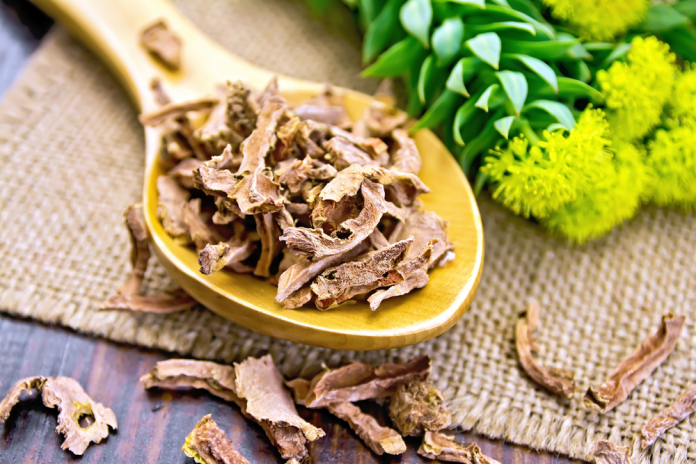 Modern innovations are giving us plenty of breakthroughs in the field of science which is why it is not surprising that we are often relying on the latest medications to treat our illness. This is one of the reasons why old remedies have been forgotten or set aside as people prefer brand names that they are familiar with. That is, until researchers studied these ancient remedies and discovered that they actually work. And because of this discovery, people are starting to consider alternative medicine for their health problems.

Ancient Remedies that can be Used Today

Although modern medicine is commonly prescribed today, people can’t help but wonder if there are any other solutions out there that can help them with their illness. After all, the more we take these medications, the more our body becomes tolerant of their effects. The good news is that it seems that ancient remedies are making a comeback in the health and wellness scene in the form of alternative medicine. Here are a few that have been studied and found to be effective:

Anastasia Simmons - July 25, 2019 0
The problem with nighttime coughing is that it can keep you from having 7 to 9 hours of rejuvenating sleep that's uninterrupted, which...