Here are the Strangest Home Remedies for Arthritis

Are you aware that there are more than 100 types of arthritis in our midst? But when people mention arthritis, most of the time they mean osteoarthritis, the kind that causes joint pain, inflammation and stiffness.

In this article that discusses some of the weirdest home remedies for joint pain, we will simply refer to osteoarthritis as arthritis because majority of us are so used to such notion.

Overuse of the joints and the passing of time can cause wear and tear to the protective tissues found in areas where two or more bones meet. Once damaged, it can be easy for inflammation to strike, causing stiffness and pain.

NSAIDs — short for non-steroidal anti-inflammatory drugs — are some of the most popular solutions for arthritis. They are designed to control inflammation, just like what they’re called suggests.

Unfortunately, a lot of people with arthritis are wary of popping NSAIDs in their mouths because of the side effects and risks, many of which are so serious, that are associated with their regular intake.

It’s a good thing that there are also a number of home remedies available for arthritis, ranging from the intake of ginger tea to the application of turmeric powder mixed with a little water on the affected joint.

There are also some home remedies for arthritis that are kind of strange — some of them can make you wonder if they are really capable of alleviating joint pain, inflammation and stiffness.

Below you will find a few of the weirdest arthritis home remedies. Just a warning: before you attempt to try any of them, it’s a good idea to inform your doctor about your plan!

It’s a fact that snake venom contains anti-inflammatory properties, and that is why some people believe that this toxic substance can be used for managing the symptoms of arthritis.

However, it is definitely not a good idea to hunt for poisonous snakes and let them bite you — this can definitely cause more harm than good. But do note that an anti-arthritis drug out of snake venom is being developed.

According to so many beekeepers, they are absolutely arthritis-free. They believe that it’s for the fact that their form of living is subjecting them to bee stings on a regular basis.

Well, some scientists say that there is some form of evidence that bee stings actually have anti-inflammatory benefits, but it’s not clear how many times you have to be stung by bees to obtain the desired result.

Everyone knows that WD-40 is an effective solution for all sorts of squeaky joints. So wonderful at its job that there are actually some individuals who are bugged by arthritis that use WD-40 on their affected joints!

Perhaps it’s the cooling effect that WD-40 has that makes it appear as though it is good for arthritis. But if you have sensitive skin, don’t follow suit as you may end up with various skin reactions.

Have you heard about the folk remedy for arthritis that involves the daily intake of golden raisins that are soaked in gin overnight? Many swear that this actually works.

No one’s really sure why gin-soaked golden raisins work, although it is believed that both golden raisins and gin have anti-inflammatory properties. Since there is no harmful ingredient use, why not give it a try?

If you think that a copper bracelet is just a fashion accessory, think again. A lot of people can be seen wearing one as they claim that it’s something that allows them to attain relief from arthritis.

Putting on a copper bracelet is said to cause some of its copper content to enter the bloodstream via the skin. Copper, according to experts, is a mineral known to boast of some anti-inflammatory capabilities.

Have you tried any one of these? How was your experience with it? 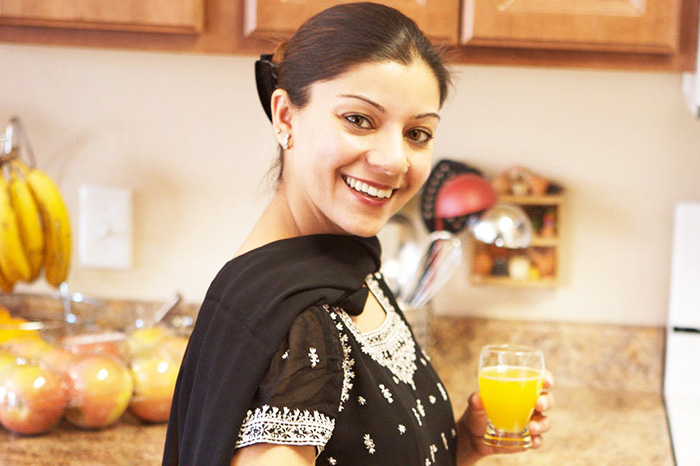 Lack of appetite can strike us from time to time. It might be because we are suffering from…
byJosephine Mills 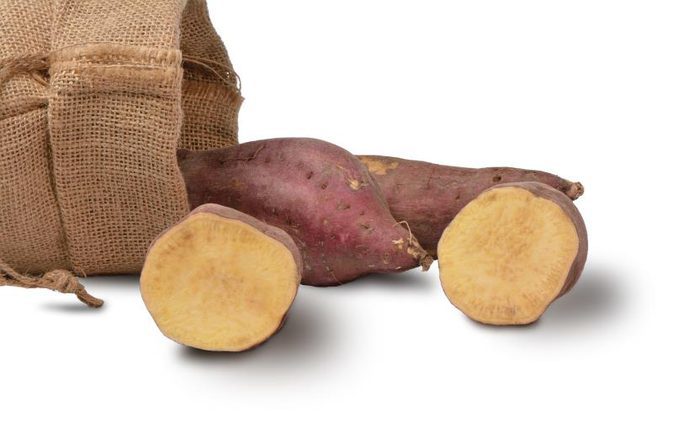 Wild About Wild Yam: Get to Know Its Health Benefits

For so many years now, wild yam is used for treating colic. It’s exactly for this reason why…
byJosephine Mills 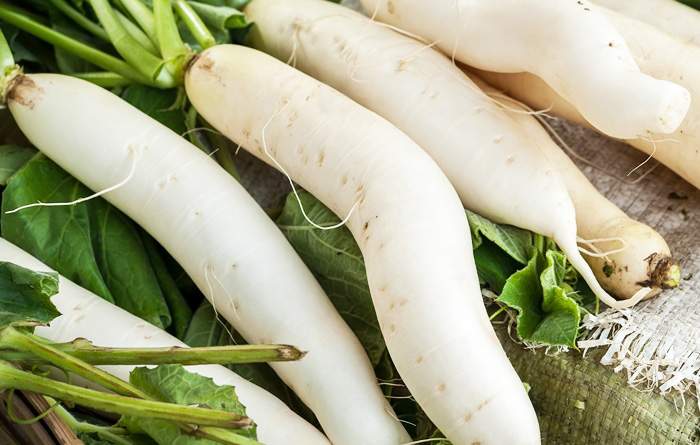 Reasons for You to Consume Daikon

There is a white kind of radish that grows primarily in East and Southeast Asia, and it’s known…
byJosephine Mills
Total
92
Share
92
0
0
0
0