Wine is one of the famous alcohol beverages people know. Made from grapes of Vitis vinifera species, wine is fermented with some additions like water, sugars, acids, nutrients, and enzymes. As per many, wine tastes better while it lasts longer. The following are the health benefits and sample recipe for wine.

One health benefit of drinking wine is the protection it gives to the heart and the blood vessels. According to Food and Wine, moderate drinkers with hypertension or high blood pressure are 30 percent or one-third percent less likely to have a heart attack, as opposed to those who do not drink wine. In addition, wine has tannins that contain procyadins, which defend the heart against heart diseases. As per a study at Queen Mary University in London, as cited by the publication, wines from southwest France and Sardinia contain more procyanidins than other wines. Moreover, wine helps reduce the risk of stroke or cerebrovascular accident, a condition in which blood supply in the brain is not enough. According to the publication, the probability of suffering a blood-clot associated stroke decreases by about half in people who drink moderate amounts of alcohol.

Another health benefit of drinking wine is decreasing the risk of depression. According to a study team from various Spain universities that published data, as cited by Medical News Today, men and women who drank two to seven glasses of wine per week less likely to be diagnosed with depression. The researchers obtained data on 2,683 men and 2,822 women aged 55 to 80 years over a seven-year time span. The research participants were asked to complete a food frequency questionnaire every year; the questionnaire included details on their alcohol consumption, in addition to their mental state.

One recipe that uses wine as ingredient is Chicken Marsala. According to All Recipes, it is easy and ideal for both fast weeknight entree and serving to companies. As per the publication, the ingredients include half cup of Marsala wine, one-fourth cup of cooking sherry, one cup of sliced mushrooms, four tablespoons of olive oil, for tablespoons butter, half teaspoon salt, one-fourth cup of all-purpose flour for coating, one-fourth teaspoon of ground black pepper, half teaspoon dried oregano, and four skinless, boneless chicken breast halves (pounded one-fourth inch thick)

Wine is considered nutritious; although it should still be consumed in moderation. It can be added to entrees, snacks, and desserts and served to families, friends, and workmates. 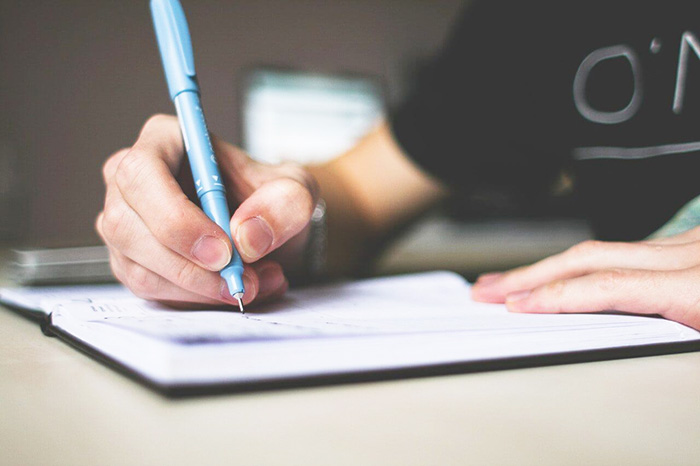 Tips on How to Create a Study Plan 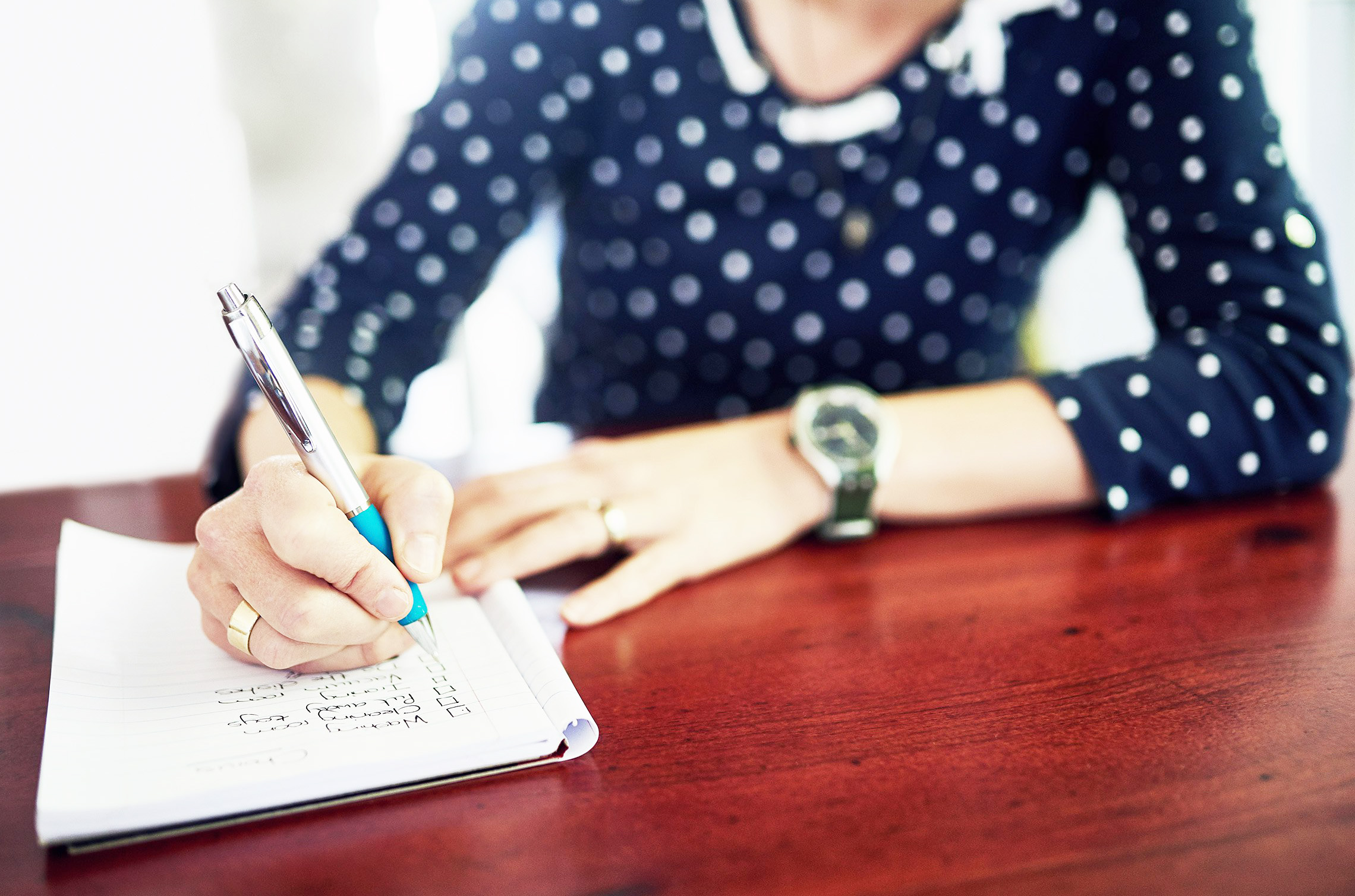 8 Productivity Tips that Will Change Your Career and Your Life 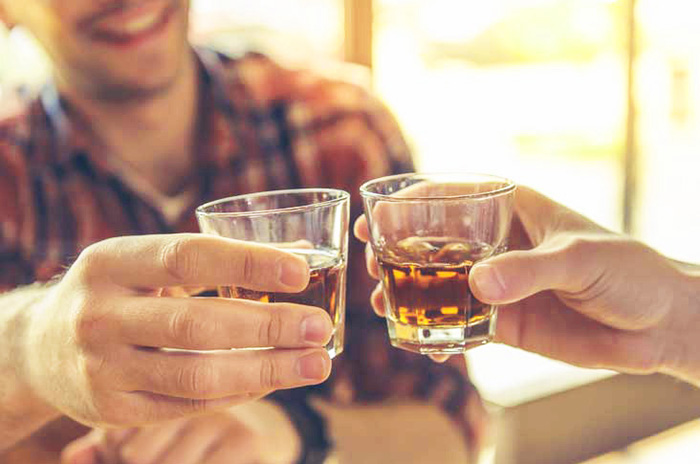 Habits That May Increase Your Risk of Esophageal Cancer

Of all cancer cases in the US, only about 1% is esophageal cancer. However, this type of cancer…
byJosephine Mills 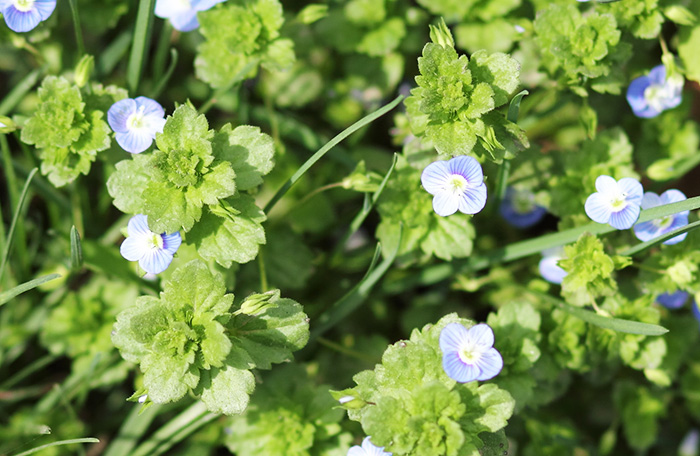 Speedwell is a perennial herb that thrives in gravelly or stony areas in North America, Europe and Asia.…
byJosephine Mills
Total
86
Share
85
1
0
0
0