Why You Should Play Walking Football

Football is undeniably one of the most popular sports all over the planet. Are you aware that there’s this so-called walking football? It’s just like football, but several times less intense!

Because it’s not as physically demanding as the real deal, walking football is considered as one of the best exercises available for the elderly as well as those who are trying to get in shape for the first time.

In fact, walking football was developed back in 2011 for people who are 50 years old and above. It became really popular when a sports television channel aired a game of it in 2017.

Since it became a massive hit, numerous versions of walking football came into being. However, there are certain rules that remain intact, and they are no running and no kicking of the ball higher than waist level.

What’s so nice about walking football is it serves as an amazing cardiovascular exercise but without putting much stress on the body. It’s just like walking, but it definitely burns more calories.

No matter if you’re already a senior or you want to put an end to your sedentary lifestyle, it’s a wonderful idea for you to incorporate walking football into your life.

However, always remember that you should first consult your doctor about your plan on having a regular exercise regimen most especially if you are diagnosed with a medical condition.

The following are some of the reasons why you should consider playing walking football:

It Has a Low Injury Risk

Walking football is very much similar to walking, which is regarded by fitness experts as the best form of exercise since it’s less likely to leave you with an injury and it’s perfect for people of all ages and fitness levels.

And unlike actual football, walking football is played at a much slower pace. In fact, you can get penalized if you attempt to run and also kick the ball higher than it should be — no higher than the waist!

It Reduces Risk of Heart Disease

Aside from losing excess pounds, we need to exercise on a regular basis to keep our tickers in an excellent shape. In other words, regular exercise is important for lowering heart disease risk.

The good news is you don’t have to go for intense forms of exercise just to keep your heart out of harm’s way — even something as easy as playing walking football can help keep your cardiovascular system healthy.

One of the reasons why walking football is great for your heart is it helps reduce bad cholesterol levels. This milder form of football boosts good cholesterol, reducing the bad ones in the process.

It Strengthens the Bones

Walking football is especially beneficial for the elderly who are at higher risk of having osteoporosis than everybody else. That’s because it is very good at keeping the bones strong.

Have you heard that it is recommended for you to take 10,000 steps a day to lower osteoporosis risk? Well, it can be easier for you to reach that daily goal simply by playing walking football with your family and friends.

Speaking of family and friends, it is of course a great idea for you to play walking football with other like-minded people, although it’s very much possible for you to play it on your own.

Devoting time to playing walking football with others helps boost your mental health by increasing happy hormones and your self-confidence, as well as promoting or strengthening social relationships. 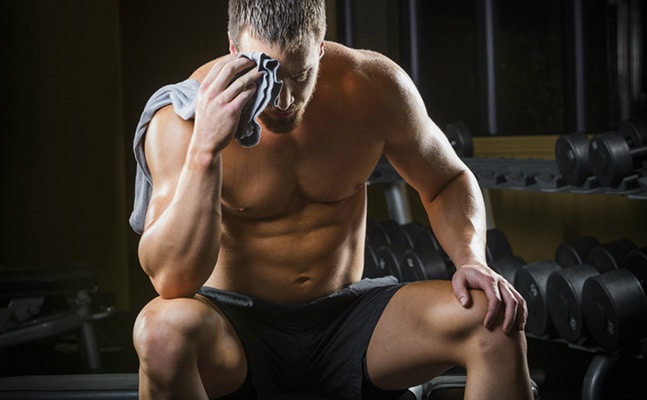 Tips on How To Recover Better After Intense Workout

We all have experienced the occasional aches and pains after doing an intense workout. Although this is part…
byJosephine Mills 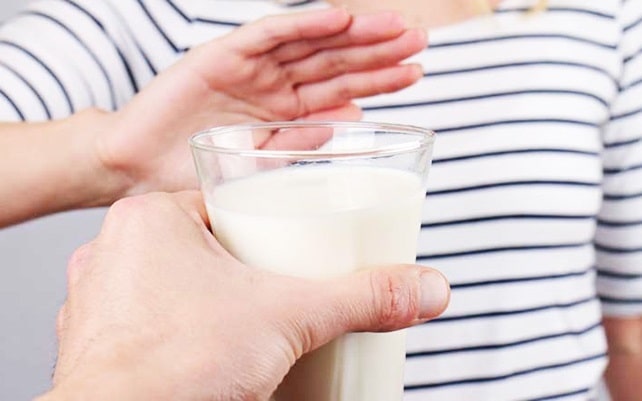 Lactose intolerance is a condition that involves reduced ability of the body to digest the sugar lactose, which…
byJosephine Mills 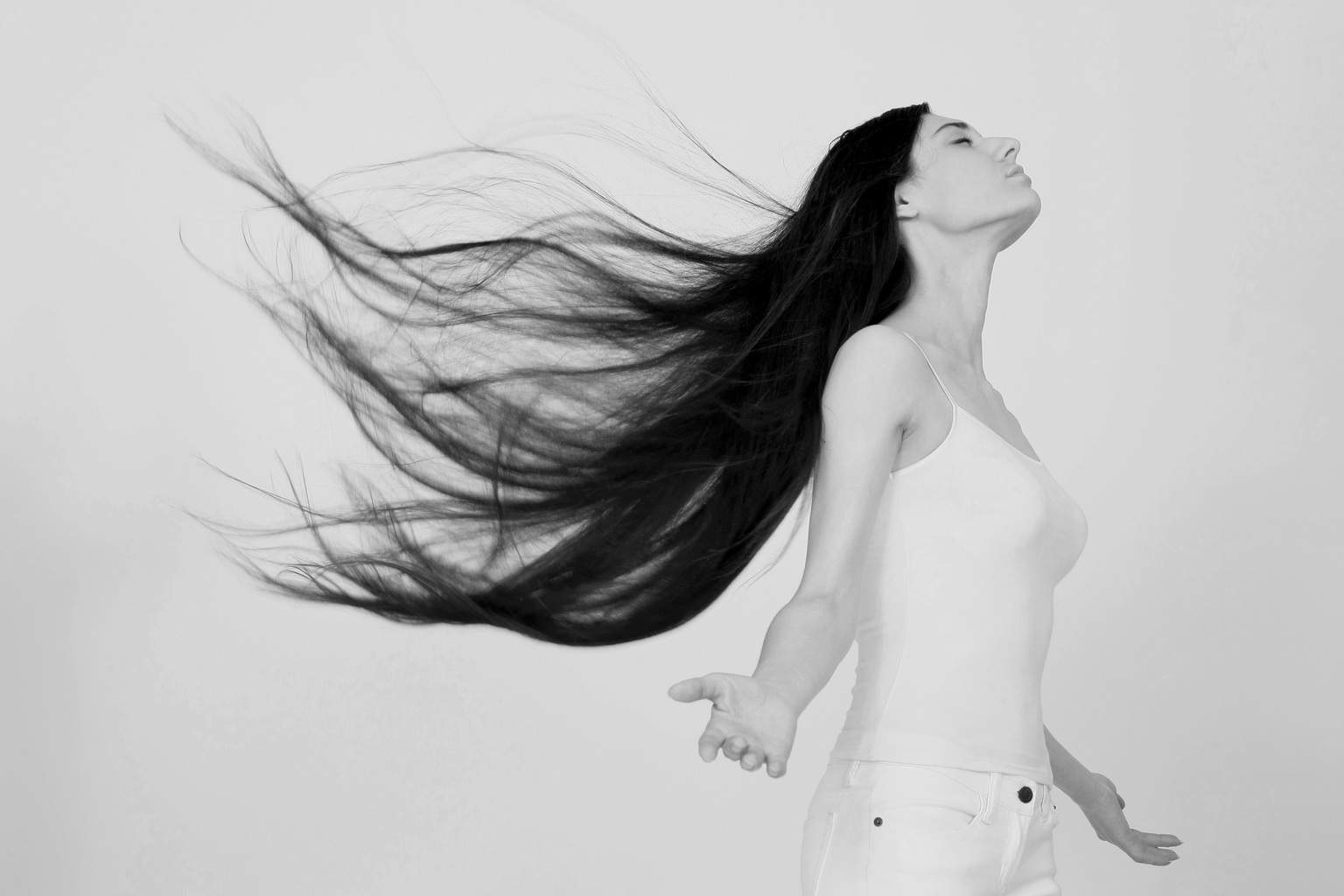 There are many benefits to sporting straight and smooth hair. It’s a timeless hair trend and will look…
byJosephine Mills
31 shares
31
0
0 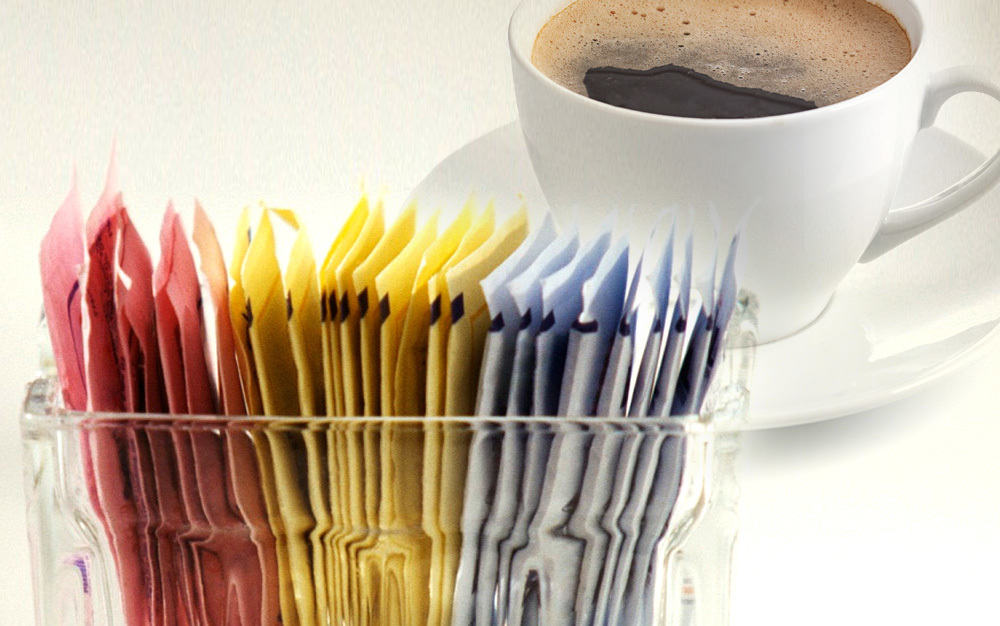 Can Artificial Sweeteners Lead to Diabetes?

It seemed that for diabetic people, sugar-free sweeteners are the likely way to go.  But do these products…
byJosephine Mills
69 shares
69
0
0
Total
0
Share
0
0
0
0
0