Why Can’t We Stop Eating Beef?

Beef is often served not just in fast food chains and restaurants, but at home too. You probably can’t go on for a week without eating one! Although this type of meat is rich and flavorful, its effects to the environment is something to take into consideration.

If you’ve been watching the news, or reading newspapers and such, you’ve probably come across stories that say beef is one of the main contributors to greenhouse emissions because of methane. Compared to carbon dioxide, methane is 25 times more powerful in terms of greenhouse gas since cattle tends to produce methane from both ends.

Why Are We Still Eating Beef?

According to the Food and Agricultural Organization of the United Nations and the Organization (FAO) for Economic Co-operation and Development (OECD), the demand for beef as well as veal will go up in the next decade. Global production of beef will go up by 16% just to meet the demands of consumers. Scientists are already pleading people to lessen their consumption of beef, but how will this happen?

Beef was once considered as the “millionaire’s meat” in China, but that time has long gone. Today, beef is easily accessible to consumers all over the world which means that its price has dropped. Not only that, but countries prefer to export beef for eating.

Surprisingly, there are countries that are trying to curb their consumption of beef, such as Hong Kong, where its people are leaning towards eating more vegetables and fruits with the occasional beef and seafood because of health concerns.

The problem with raising cattle nowadays is that owners tend to use up their environment in order to fatten their cattle up in just a short time. This means that they will be adding fertilizer to the soil they tilled to create crops for the cattle to enjoy which can also have an effect to the land. And because the number of cattle herders are growing, the demand for more land is also taking a toll on the atmosphere too, since there is less oxygen being produced. What’s more, some cattle owners do not agree that there is any correlation between having a herd of cattle to greenhouse gas emissions.

Will We Be Able to Stop Eating Meat?

American often eat meat. As a matter of fact, an average adult can consume up to 200 pounds of meat every year. In spite of vegetarian diets, research stating the life-cycle cost of every pound of beef, it all boils down to one thing, and that is Americans can’t get enough of it.

The question now is whether we can wean ourselves from it.

Perhaps it is possible through an agricultural revolution where we swap meat with other alternatives, such as insects, which are also packed with protein. This is not something new as billions of people are enjoying some exotic food as part of their daily diet, but this may be hard to sell in the U.S. And because of this, scientists began to incorporate cricket in pet food instead of meat which means that they are still able to contribute to reducing their carbon footprint.

As for human consumption, it may be that creating meat in a lab is the next best thing where you will be given food that looks and tastes like real meat but it’s not. Although there are laboratories that are already testing this theory out, some are not really pleased with the results as of yet. If scientists are able to regulate the protein and fat content of these lab-grown meat, there is a possibility that people won’t notice, and therefore can reduce the demand for beef. 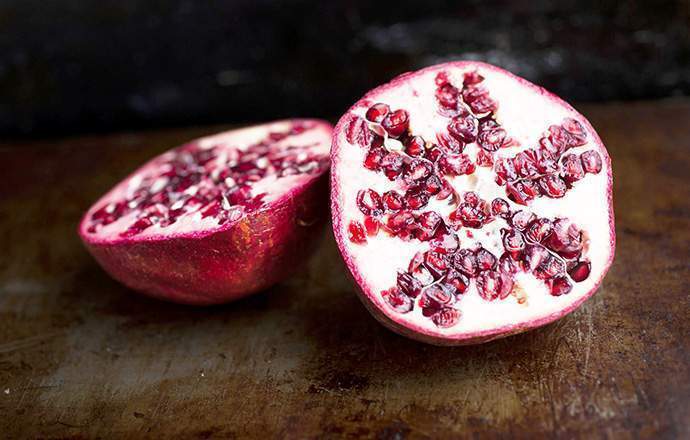 Pomegranate is a superfood that can definitely impress. According to experts, it’s something that packs three times the…
byJosephine Mills
79 shares
77
0
2 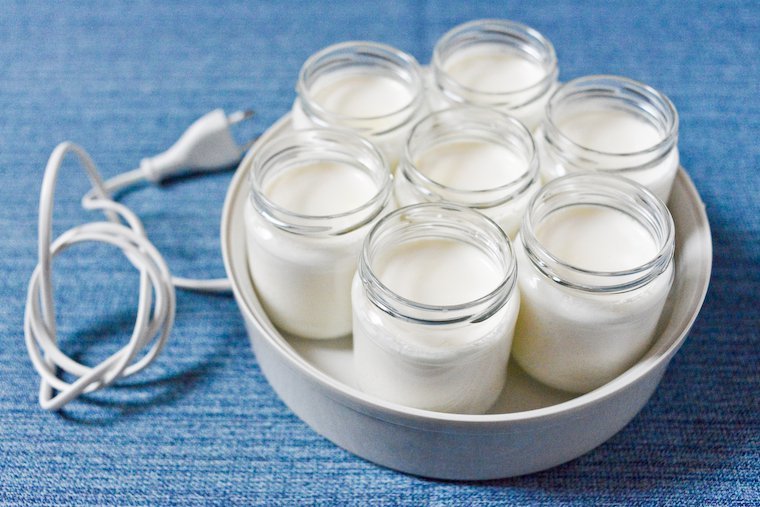 Make Your Own Dairy-Free Yogurt Out of Coconut Milk

Are you lactose intolerant or a vegan? You can still enjoy yogurt and attain a healthy gut by…
byJosephine Mills 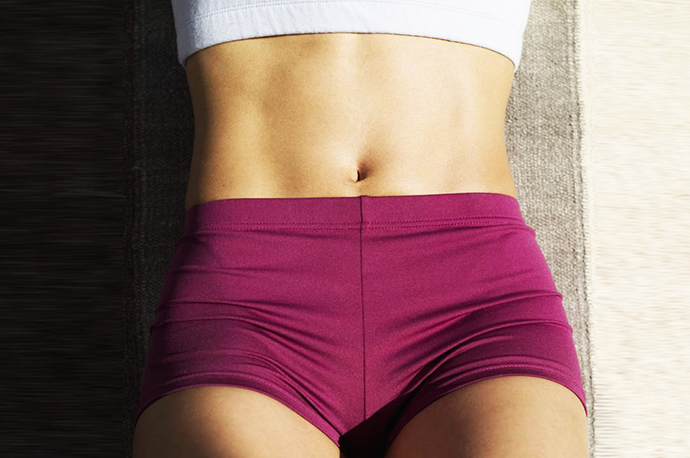 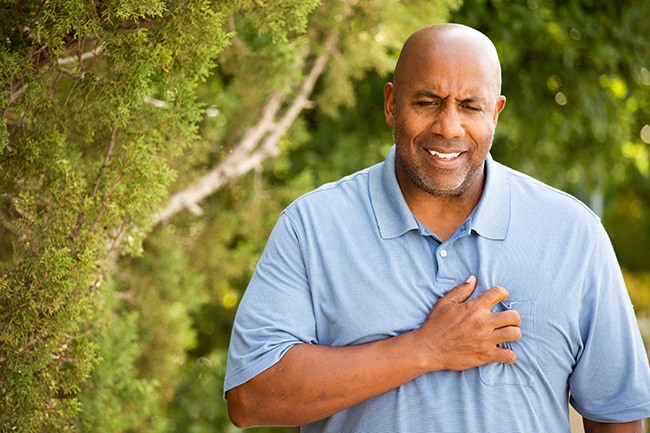