What Will Happen If Your Gallbladder is Removed?

Are you aware that you can live without some of your organs? One of those that can be removed from your body without keeping you from existing is your gallbladder. A very common reason why the gallbladder is sometimes surgically removed is if there are gallstones in it that are causing pain and other complications.

In this article, we will talk about what will happen if you undergo surgery to have your gallbladder removed, a procedure referred to by doctors as cholecystectomy.

Knowing the role of the gallbladder is an important part of understanding why it can cause some digestive issues in some people after it is removed. Basically, your gallbladder serves as a storage space for bile, which is a liquid that’s produced by your liver. Each time you eat something that contains fat, bile is released into the small intestine to assist in the digestion of fat molecules.

According to health authorities, the gallbladder can store up to about a cup of bile at a time. This is most especially true at night while you are asleep and bile has no role to carry out as you are not putting anything in your mouth.

Since your gallbladder is not the one that produces bile, having it removed means that the bile produced by the liver simply goes straight to the small intestines whether or not you consume something that has fat in it. This should not be a massive problem, until you consume a really fatty meal and a large amount of bile is necessitated for the proper digestion of all the fatty molecules present.

That is why the changes that you may notice after having your gallbladder removed is related to the digestive system. According to those who have had their gallbladders removed, a fatty meal causes them to experience stomachache. This doesn’t really come as the intestines are having an extremely difficult time digesting fat.

A Low-Fat Meal is Ideal

It’s for this reason exactly why a diet that’s low in fat is recommended for people with no gallbladders. Since the liver can release bile into the small intestines in small amounts only, it is definitely a good idea to steer clear of fatty foods.

A low-fat diet is especially recommended for the next few days after a cholecystectomy. Once the digestive system has fully adjusted to the absence of large amounts of bile readily supplied by the gallbladder, more fat may be introduced into the diet.

One more common issue that is encountered by many of those whose gallbladders were surgically removed is having frequent bowel movements. They say that they find themselves rushing to the bathroom to poop several times a day most especially after consuming really fatty meals. Because the small intestines cannot completely digest and absorb those fat molecules, the body looks for a different way to deal with them, and that is by encouraging them to be expelled faster from the digestive tract via the anus.

Luckily, gallbladder removal is usually the last resort. The presence of gallstones, which is the most common reason why doctors recommend their patients to undergo cholecystectomy, can sometimes be dealt with through some alternative non-surgical solutions.

Some of those are changing the diet and exercising on a regular basis. Another is what’s referred to as a gallbladder cleanse that involves fasting and then consuming a special liquid recipe. There are also some herbal supplements that are said to be capable of dissolving gallstones. If you are told that you have gallstones, make sure that you ask your doctor about your various options aside from undergoing the knife. 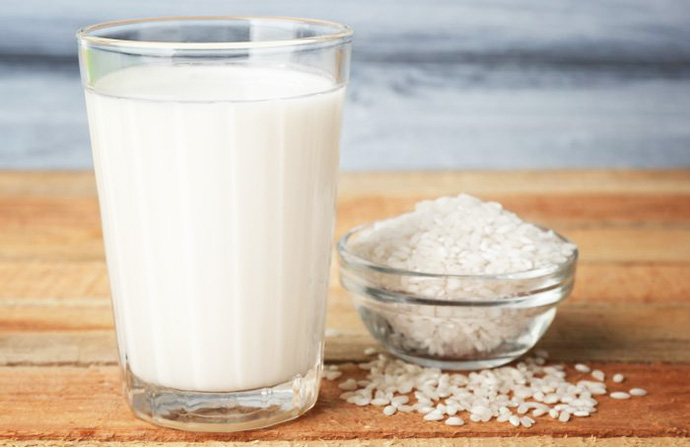 Rice Milk: Pros and Cons of Drinking It

Experts say that rice milk is the third most preferred alternative to cow’s milk, right next soy and…
byJosephine Mills 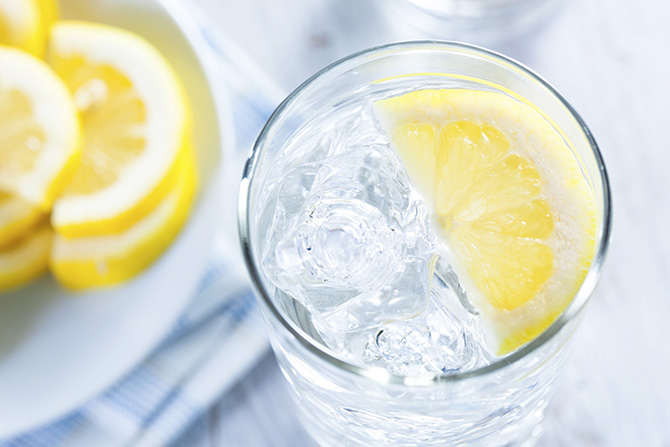 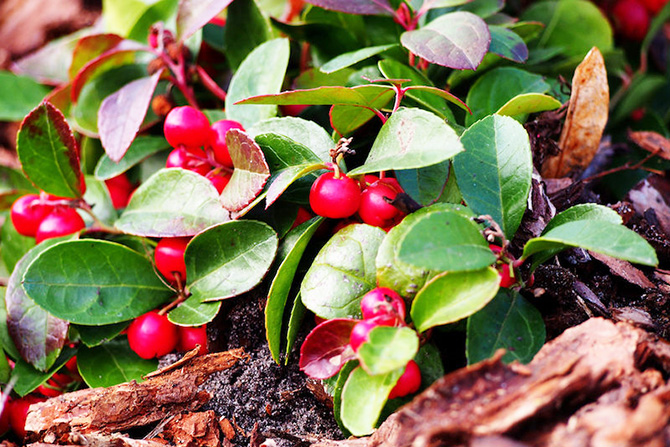 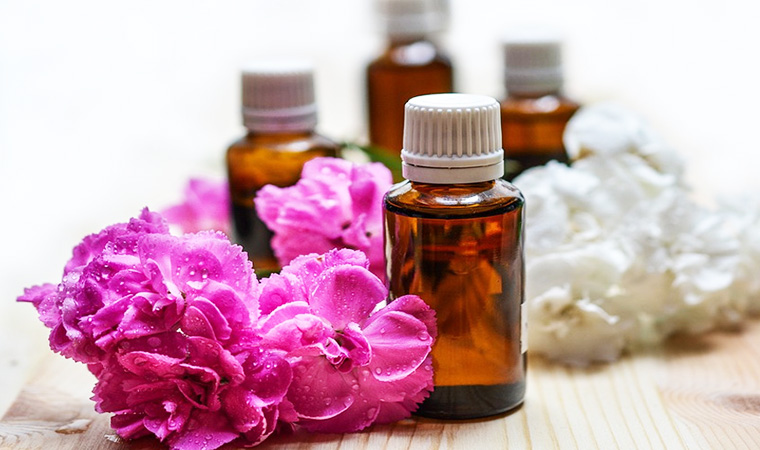 Essential Oils for Everyday Use

Our days can be filled with various challenges that we may not be ready for. Sometimes we tend…
byJosephine Mills
Total
97
Share
96
1
0
0
0