Vertigo is a condition in which a person feels as if he or the things around him are moving, even though they are not. As the most frequent type of dizziness, this condition usually feels like a swaying or spinning movement.

Vertigo has several causes. While it is usually due to an inner ear problem, as per Web MD, the causes include inflammation secondary to infections like labyrinthitis or vestibular neuritis; Meniere’s disease, an inner ear disorder causes by fluid buildup or pressure changes in the ear; and benign paroxysmas positional vertigo or BPPV, a condition that occurs due to small calcium deposits in the inner ear canals.

Benign positional vertigo or BPV stands as the most frequent cause of vertigo. According to Health Line, the symptoms include loss of balance, unsteadiness, lightheadedness, nausea, dizziness, blurred vision, and vomiting. As per the publication, BPV is trigger by movements like getting up, turning over, lying down, and tilting the head up or down.

While medications like antihistamines and sedative-hypnotics are often part of the treatment plan of vertigo, some remedies can also be done to manage the condition.

Epley’s maneuver is considered by some doctors are the most effective management for vertigo. As per Health Line, it involves movement of calcium carbonate pieces to a part of the inner ear, where it will not cause any problems.

Seeds like watermelon’s and almonds also serve as remedies for vertigo. According to Home Remedy Shop, eight watermelon seeds, eight almonds, two tablespoons of wheat grains, and a tablespoon of poppy seeds are mixed with water for one night. Then, they are turned into a thick paste in the morning. Next, a tablespoon of ghee is added on a pan. Two cloves are fried in it, along with the pre-made paste. The paste is mixed with milk and is consumed. The procedure is done for a week to the condition to subside.

Peppermint oil is another remedy for vertigo.as per Remedy My Vertigo, the oil is considered of the best essential oils for the natural treatment of the condition. As per the publication, it contains an active substance called ismenthol, which helps relieve symptoms like spinning sensations and dizziness. The person just massages the oil on the forehead and the back of the neck. Alternatively, a cotton ball can be soaked with the oil and is then inhaled through the nose.

Ginger also acts as another vertigo remedy. According to the United States Library of Medicine, ginger root has vertigo-reducing properties. As per the publication, ginger root considerably decreased vertigo more than placebo. To prepare, it is steeped in a cup of boiling water for five minutes. The preparation is consumed twice a day to combat vertigo.

Vertigo is not as severe as tuberculosis and ear infection; however, a person with this condition is prone to imbalance and accidents like falls. Thus, it is vital to seek medical consult for assessment, planning, intervention, and evaluation. 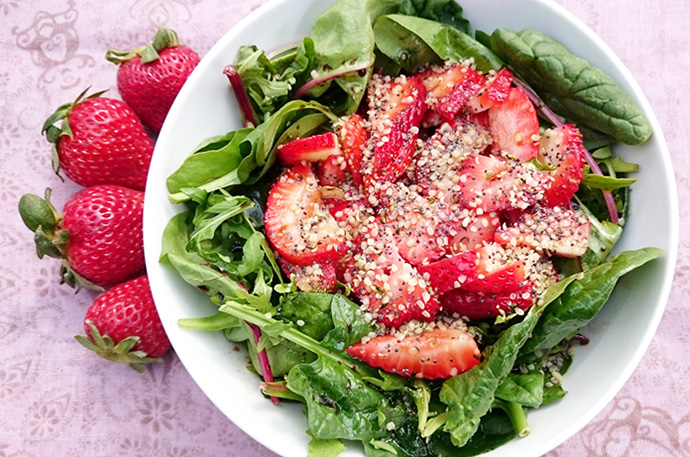 Healthy Foods That Become Healthier When Paired With Each Other

We all know that some foods are just healthier than the rest. But did you know that certain…
byJosephine Mills
296 shares
296
0
0 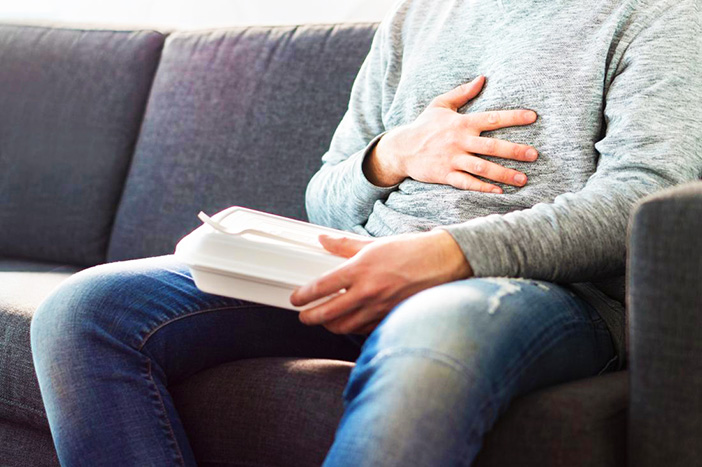 It’s not unlikely for you to have heart palpitations whenever you’re stressed or anxious. That’s okay because heart…
byJosephine Mills 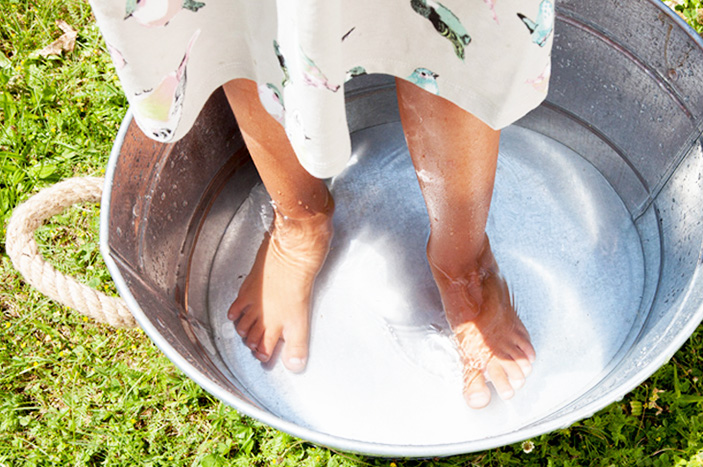 At the end of a completely draining day at work, heading to the nearest day spa sounds totally…
byJosephine Mills
Total
424
Share
423
1
0
0
0