Tuna is one of the fish commonly eaten by people that is usually seen in dining tables. Coming from the tribe Thunnini and Scombridae (mackerel) family, tuna is a relative of mackerels and bonitos. The following are the health benefits of eating tuna, along with a sample recipe.

Protein is one of the health benefits of tuna, considered that it has fish meat. It is responsible for the growth and repair of cells and tissues, a reason why it is essential to the growth and development of the body (I.e. muscles for athletes like body builders). Since it has reparative properties, protein promotes wound healing; this is the reason people with sustained injuries are encouraged to eat a diet rich in protein. The macronutrient also acts as an alternative energy source when the carbohydrate and fat stores are depleted; however, protein loss in the body may also result to muscle wastage. Overall, eating tuna helps grow muscles, bones, and other tissues in the body.

Another known benefit of eating fish like tuna includes the omega-3 fatty acids, which are very helpful when it comes to cardiovascular health. According to Organic Facts, the fatty acids reduce omega-6 fatty acids and blood cholesterol in the arteries and blood vessels; this way, cardiovascular problems like hypertension, atherosclerosis, coronary artery disease, and stroke will be prevented. As per the publication, the fatty acids also serve as alternative for foods rich in saturated fats; this further reduces a person’s risk of having heart diseases. Moreover, omega-3 fatty acids have anti-inflammatory properties and potassium, a mineral which serves as a vasodilator; this allows dilation of the blood vessels, reducing blood volume and blood pressure in a vessel.

Tuna also helps fight depression. According to Life Hack, eating tuna thrice to quadruple times per week weighs more than Prozac, an anti-depressant. This is related to a study involving a group of people with depression; they were divided into the placebo group, the tuna group, and the Prozac group. As per the publication, the tuna group had the most reduced stress levels suggesting that the fish helps combat depression

To prepare the dipping sauce, as per the publication, the mirin, ginger, orange juice, vinegar, sesame oil, red-pepper flakes, soy sauce, carrot juice, and miso are combined in a small bowl and whisked until the miso dissolves. Then, the resulting mixture is sprinkled with sliced scallion. For the tuna, sesame seeds are combined in a shallow dish and the tuna pieces are pressed into seeds, turning to coat each side. Then, oil is heated in a medium sauté pan over medium-high heat. Then, the tuna is added and each side is cooked until the white seeds are golden, about 20 seconds per side. After that, the fish is transferred to a paper-towel-lined plate for a minute and each piece is cut into one-fourth-inch thick slices. Finally, the dish is served with the dipping sauce. 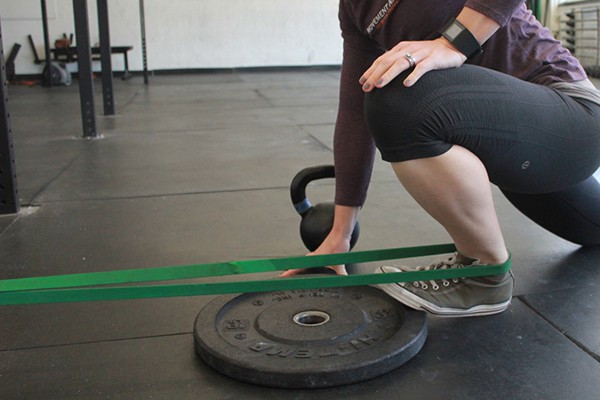 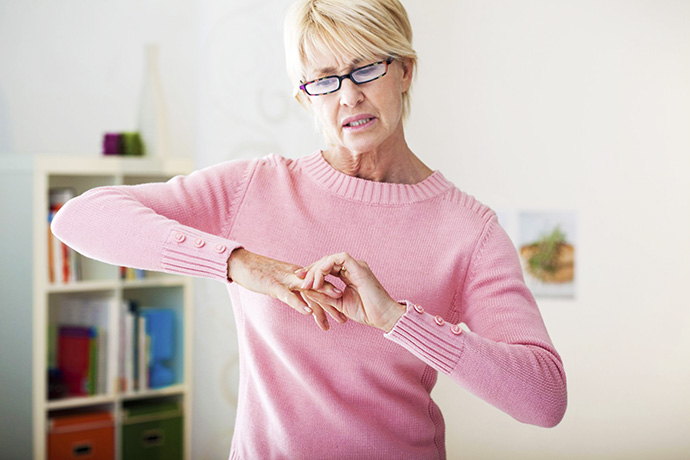 Osteoarthritis, also called OA, is a type of joint condition that is caused by the breakdown of joint…
byJosephine Mills
52 shares
52
0
0 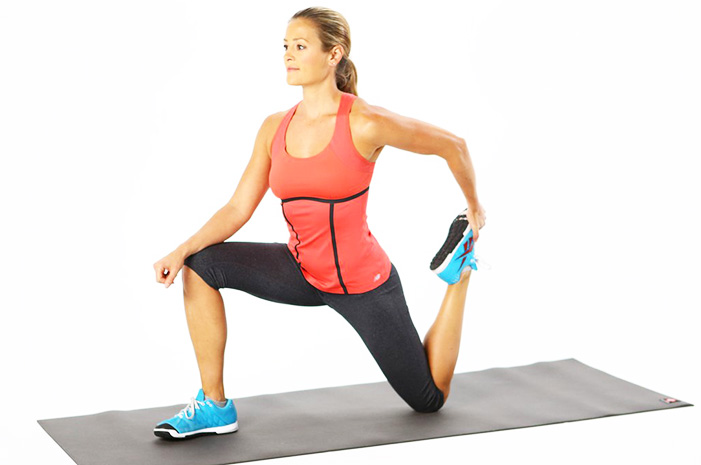 The anterior pelvic tilt refers to the pelvis, where the pubic bones and the hips are included, rotates…
byJosephine Mills 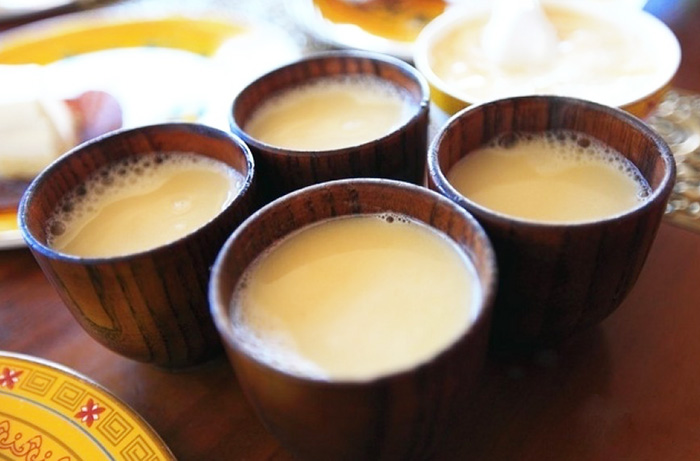 Reasons for You to Drink Butter Tea

It’s no secret that the climate in Tibet can be harsh most times of the year. Luckily, there…
byJosephine Mills
Total
3
Share
3
0
0
0
0